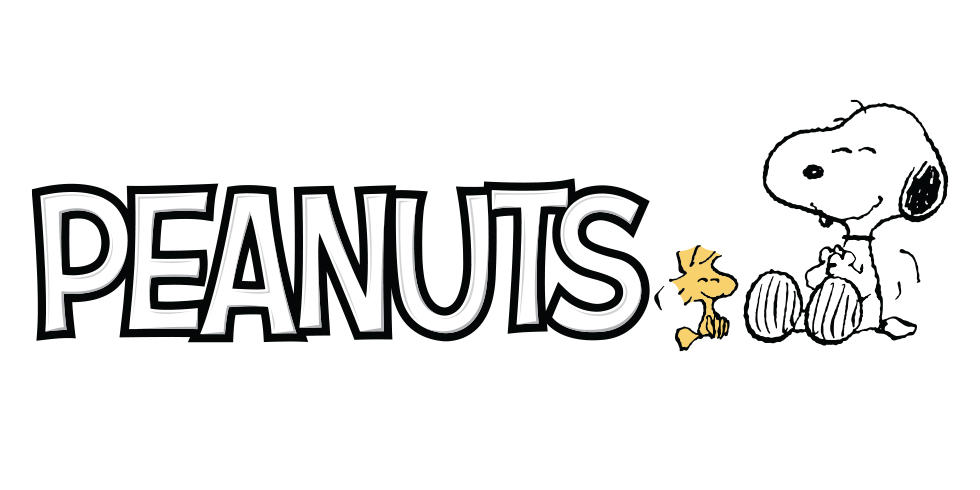 Peanuts were drawn for the first time on October 2, 1950 by a young American illustrator Charles M. Schulz, immediately enjoying enormous success with the public

The first strip in Italy was published in 1963.

In 50 years, Schulz has created over 18.000 strips, transforming Peanuts into a worldwide phenomenon, published in over 2.500 newspapers and magazines in more than 75 countries around the world.

The Peanuts family is made up of Snoopy, an extroverted hound who likes to identify with a variety of heroic characters, his master Charlie Brown, the “round-headed child” who provides him with his daily bowl of food, Woodstock, the most little one of the family, a close friend of Snoopy, and many other iconic characters.

Also protagonists of an animated series and countless high-profile collaborations, Peanuts boast over 17 million fans on Facebook between young and adults around the world.