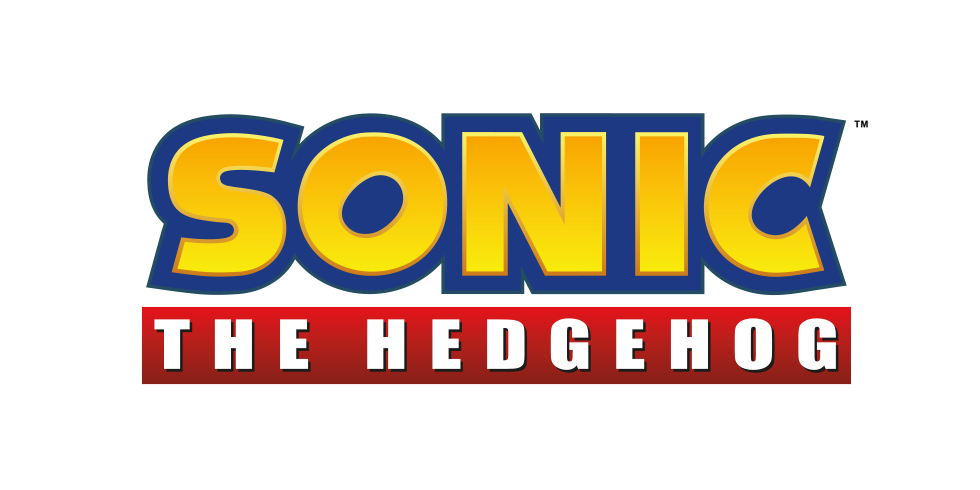 Sonic the Hedgehog, introduced for the first time in 1991, is the protagonist of the video game series from the Japanese SEGA

Its name derives from the English word “sonic”: Sonic is in fact a hedgehog that can exceed the speed of sound.

It’s The Most Iconic Video Game Of All Time: Top 10 Gaming Franchise in the world with more than $ 1 Billion In Sales and 850 Million Games Sold And Downloaded.

Following the success of the first movie, Paramount and SEGA have announced the release of Sonic the Hedgehog 2, hitting theaters from April 2022 (TBC). In addition to the movie, Sonic will also hit our screens with a new animated series that will air on NETFLIX in 2022. The series, titled “Sonic Prime”, was produced in collaboration with WildBrain.