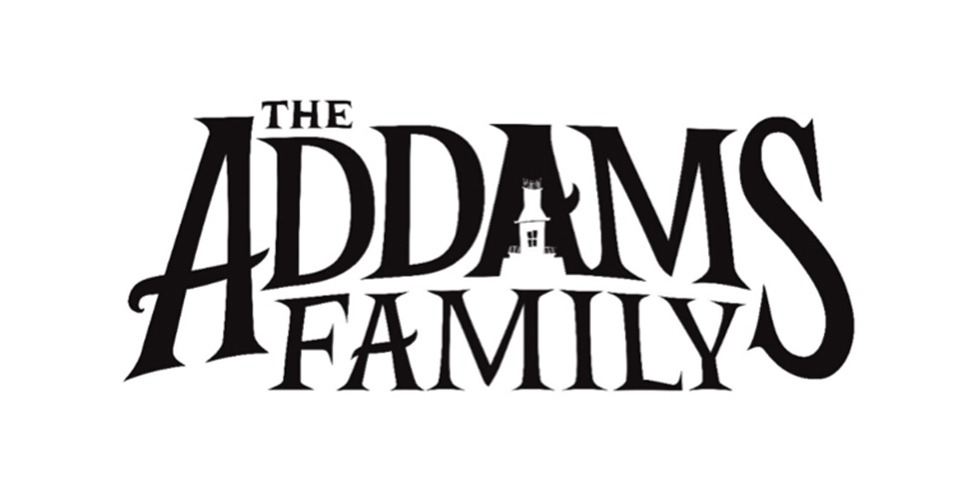 The Addams Family is a group of characters created by Charles Addams in 1938 and became the protagonist of a series of cartoons, extending to TV series, cartoons and films in the 1960s

Last October, the scariest family ever returned to theaters with the first animated film, produced by Metro Goldwyn Mayer.

The trailer got over 16 million views in just 24 hours worldwide, while the movie earned over $ 200 million at the international box office and was a resounding success in Italy.

Although unique and unconventional, the Addams Family shows that the heart of every family is love; defects and quirks are understood and made distinctive signs. The Addams teach us that every family is perfect in its own way.

A second long-awaited movie is coming, expected in Italian cinemas from the end of October 2021.