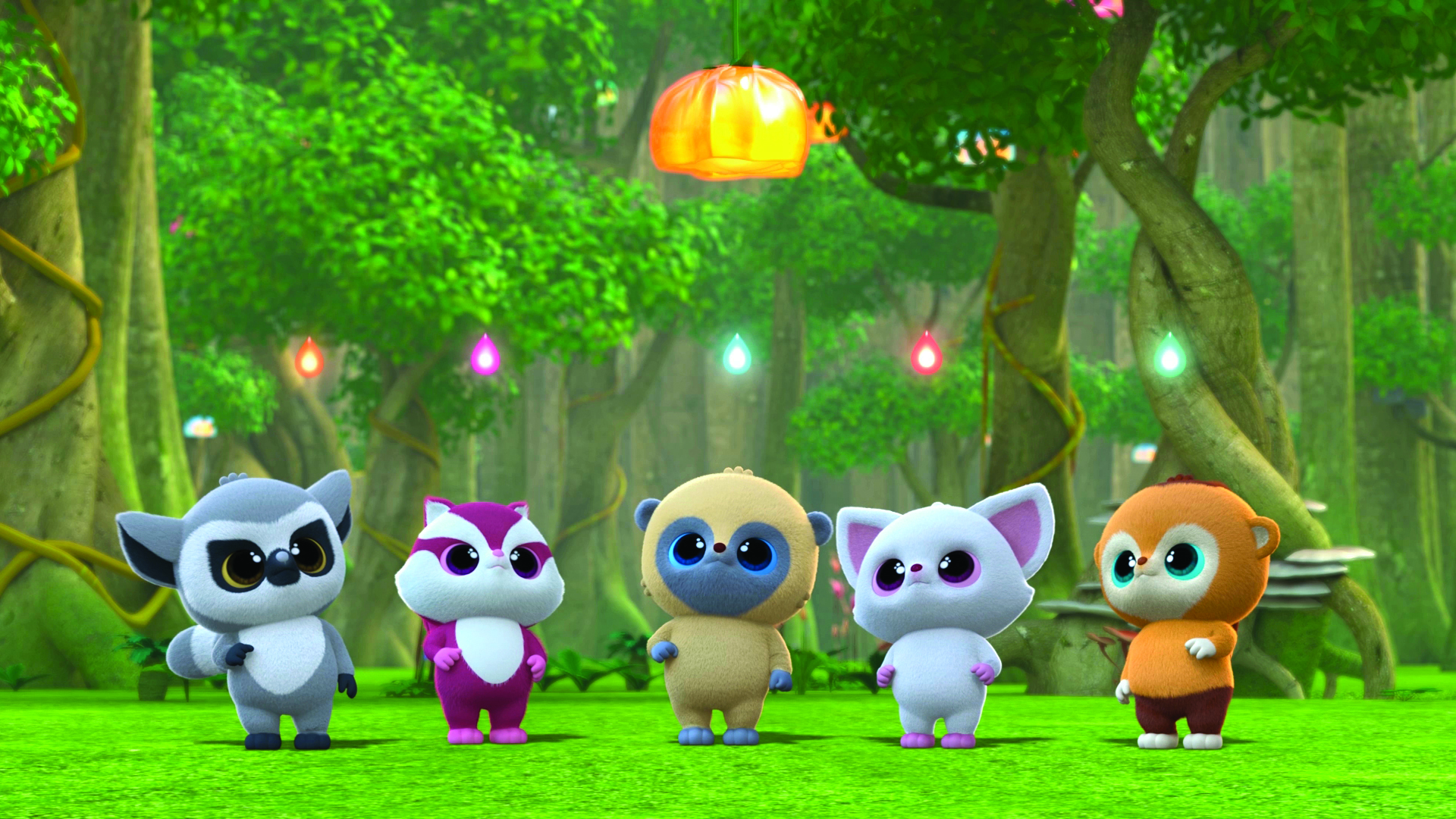 Aurora World, a leading character and content company and owner of the globally successful YooHoo brand, has announced the successful launch of the YooHoo: Nationwide Live show in China.

Kicking off in early May, in Qingdao, East China, there was a great response to this sparkling and exciting family musical with 100 minutes of singing and dancing, in which YooHoo and his crew go on an adventure to look for the Sparkling Tree to protect the Earth from threats to the environment.

And it’s not just the cast that was performing. During the musical, children from the audience were invited to get on stage and take part alongside Pammee, Roodee, Chewoo, Lemmee and other characters from the show.

The live show is a treat for YooHoo’s many young fans in China, where both the multi-million-selling YooHoo plush launched in 2007 and the animated TV series YooHoo and Friends are very popular. Furthermore, the show contributes to the ongoing cultural exchange between China and Korea. In fact the Consulate of Qingdao and the manager from KOTRA (Korea Trade Investment of Promotion Agency) Qingdao were invited, and both expressed their great admiration for this amazing musical.

More than 30 further performances are planned this year across Shandong, as well as in major Chinese cities such as Beijing and Shanghai.

The fast-growing YooHoo licensing campaign is also being ramped up across China, with deals slated for launch in various key categories, such as snacks, confectionery, fashion & apparel, publishing, stationery and toys.

This is the latest in a growing number of events across the world related to the enormously successful YooHoo brand, as Aurora celebrates the arrival of the all-new animated series YooHoo to the Rescue on Netflix and a number of free-to-air channels (including Frisbee, Canal Panda, Clan TV, Carousel and TVP ABC) with an expanded licensing and promotion campaign.

Among major recent promotions, Aurora has announced the renewal of its exclusive YooHoo sponsorship campaign with the UK’s popular family venue Chessington World of Adventures Resort, a YooHoo meet-and-greet event on the popular Channel Island holiday destination Herm, UK partnerships with WHSmith, John Lewis and Rainforest Cafe, and a major plush launch in two Hamleys stores in Japan. More launches are planned or under way around the world following the YooHoo to the Rescue Netflix global premiere.

The new 3D CGI 52 x 11’ animated children’s show, YooHoo to the Rescue, an Aurora World co-production with Italy’s Mondo TV, launched its first 26 episodes on 15 March 2019, broadcasting in 20 different languages and showing in 190 countries. YooHoo to the Rescue is one of the first Asian pre-school IPs to be chosen as a Netflix Original Series. The show will also appear on free-to-air channels in Italy, Poland, Russia, Spain and Portugal.

Jay Noh, Director of Content Business, Aurora World, says: “The successful launch of this extraordinary live show has been a real delight for fans and a strong boost to brand awareness in one of the most important markets in the world. We are sure that the show will continue to prove popular in many venues and cities across China.” 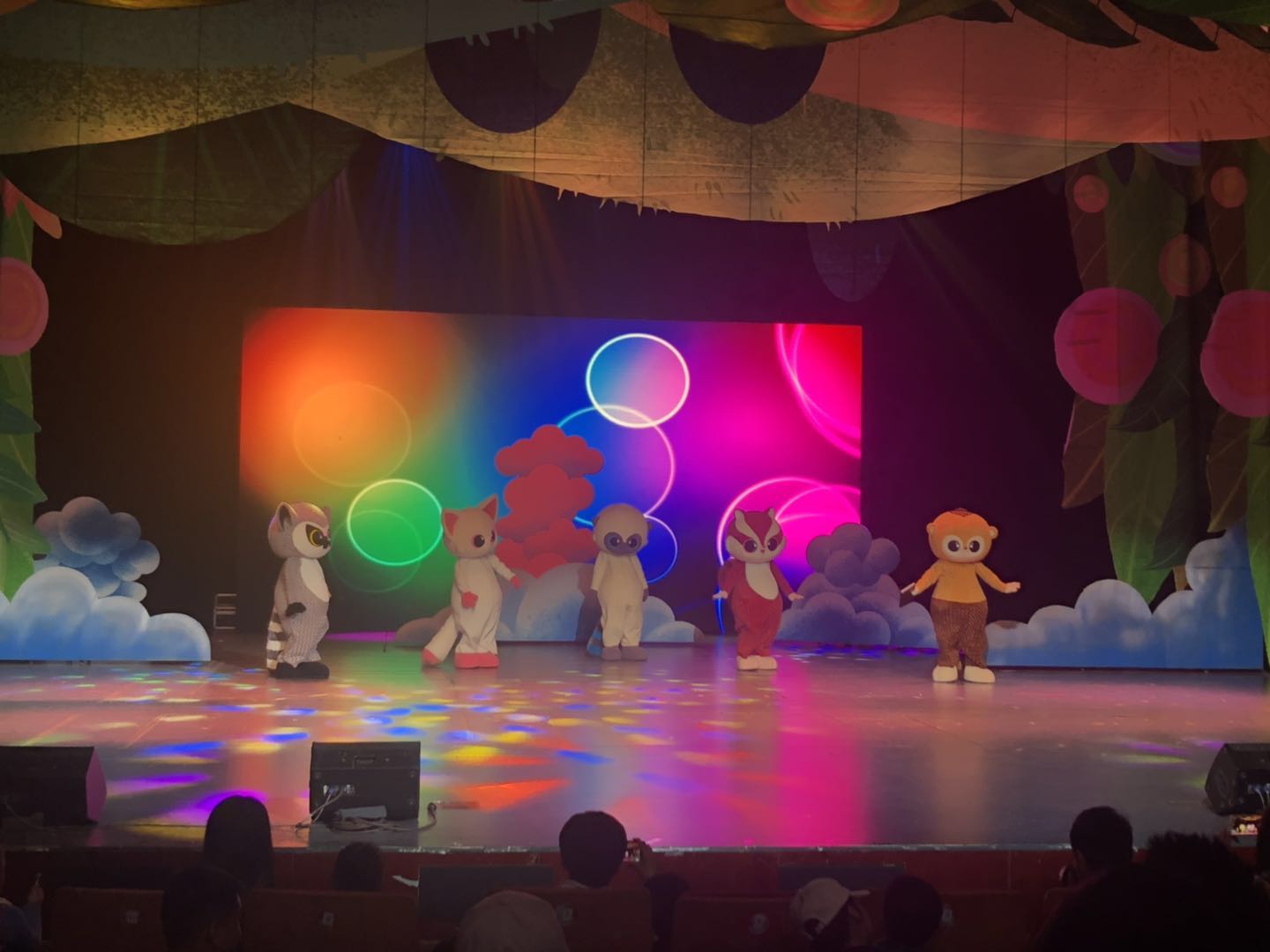