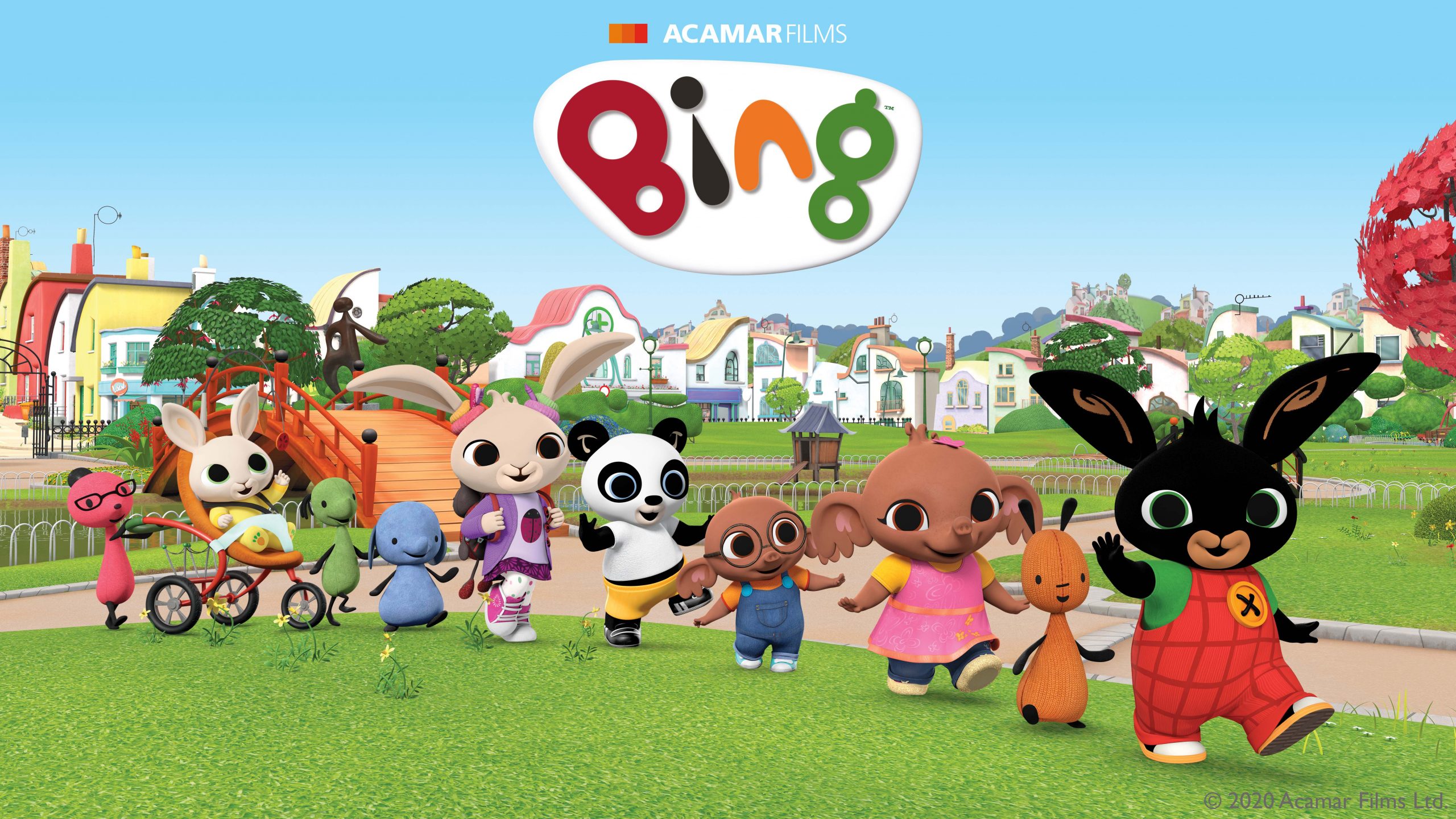 Brand new series of Bing TO launch in Italy

The new series will also be available on Rai Yoyo’s RaiPlay app – which Bing is currently rated #1.

The 26 brand new episodes will introduce Bingsters and their grown-ups to new locations and characters such as Dr Molly and Nicky – Sula’s adorable young cousin. Audiences will see Bing celebrating his birthday, Halloween and Christmas and embark on new experiences with his friends such as face painting, going camping and riding the bus.

Bingsters across Italy have been eagerly awaiting new stories of the beloved programme since it first launched with 78 episodes in 2018. The original series will continue airing on Rai Yoyo.

Federica Pitascio, Head of Marketing and Programming, Rai Ragazzi, said “After much anticipation, we are thrilled our audience is able to watch and enjoy new episodes of Bing.  Bing is a cherished character in homes across Italy and we are excited to be rolling out new episodes every day.”

The new Italian episodes will also be available to stream and download (in addition to learning games and activities) via the Bing app, ‘Bing: Guarda, Gioca, Impara’, that has earned an impressive 210,000+ downloads since its launch this summer.

The original episodes of Bing will continue to be available on VOD platform TIMVision, Amazon Prime Video, and on DeA Junior where it is the most watched series.

Bing has seen extraordinary commercial success in Italy having won ‘Property of the Year’ for 2019 at the Bologna Licensing Awards.

Thanks to Maurizio Distefano Licensing who represents Bing in Italy and works closely with Acamar Films, Bing continues to make an impact at retail. With the recent launch of an online shop-in-shop with Toys Center and a Bing Store on Amazon, Bing is also expanding its presence in-store with a variety of dedicated shelf areas at major retailers such as Toys Con Te, Carrefour, Toys Center, Conad and more.