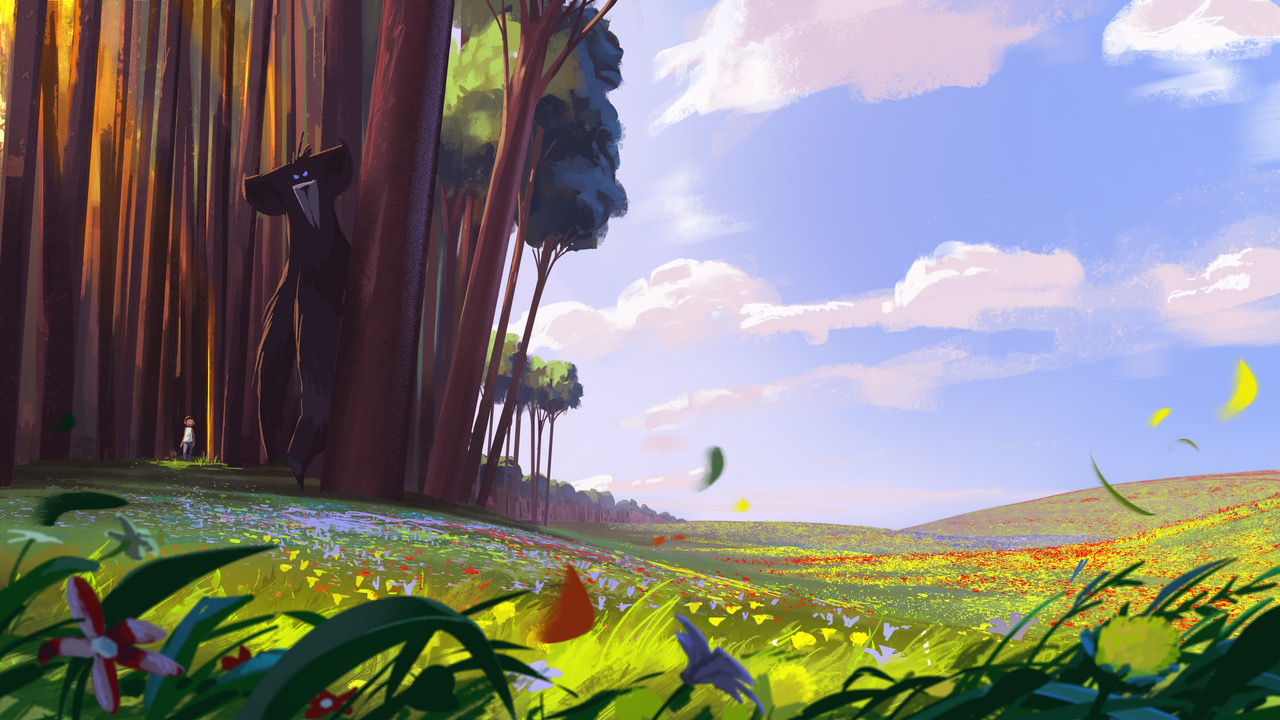 Dandelooo’s “The Upside Down River” flows to Canal+

Boutique French animation production and distribution company Dandelooo is proud to announce that it has been commissioned to develop and produce a new serialized children’s animation series The Upside Down River for Canal+, France.

Dandelooo’s animation studio Ooolala in la Cartoucherie, Valence (France) will produce the new 2D animation, in co-operation with Canal+ Family. Written by Jean Regnaud (Ernest & Celestine) and Marie de Banville (Tobie Lolness) and directed by Paul Leluc (The Wolf, The Long Long Holiday), the ten half-hour episodes, targeted at 8 to 12-year olds, is set for delivery in early 2022. The series will be distributed internationally by Dandelooo.

Adapted from the amazing children’s novel La rivière à l’envers by famous French children’s author Jean Claude Mourlevat and published by Editis Group, the book has sold over one million copies in France and in numerous countries including Japan, China, South Korea, Russia, Spain and Germany.

The Upside Down River is a love story and an adventurous quest in a poetic fantasy world following Hannah’s search for water drops from the Qjar river in order to heal her sacred bird. She’s followed in her hunt by Tomek, a shy boy whose world is turned upside down when she enters his shop.

“We are really excited to develop our first serialized program for an audience of 8 to 12 years old which reflects the new way today’s kids want to watch ambitious stories” commented, joint founders of Dandelooo, Jean Baptiste Wéry and Emmanuèle Petry.