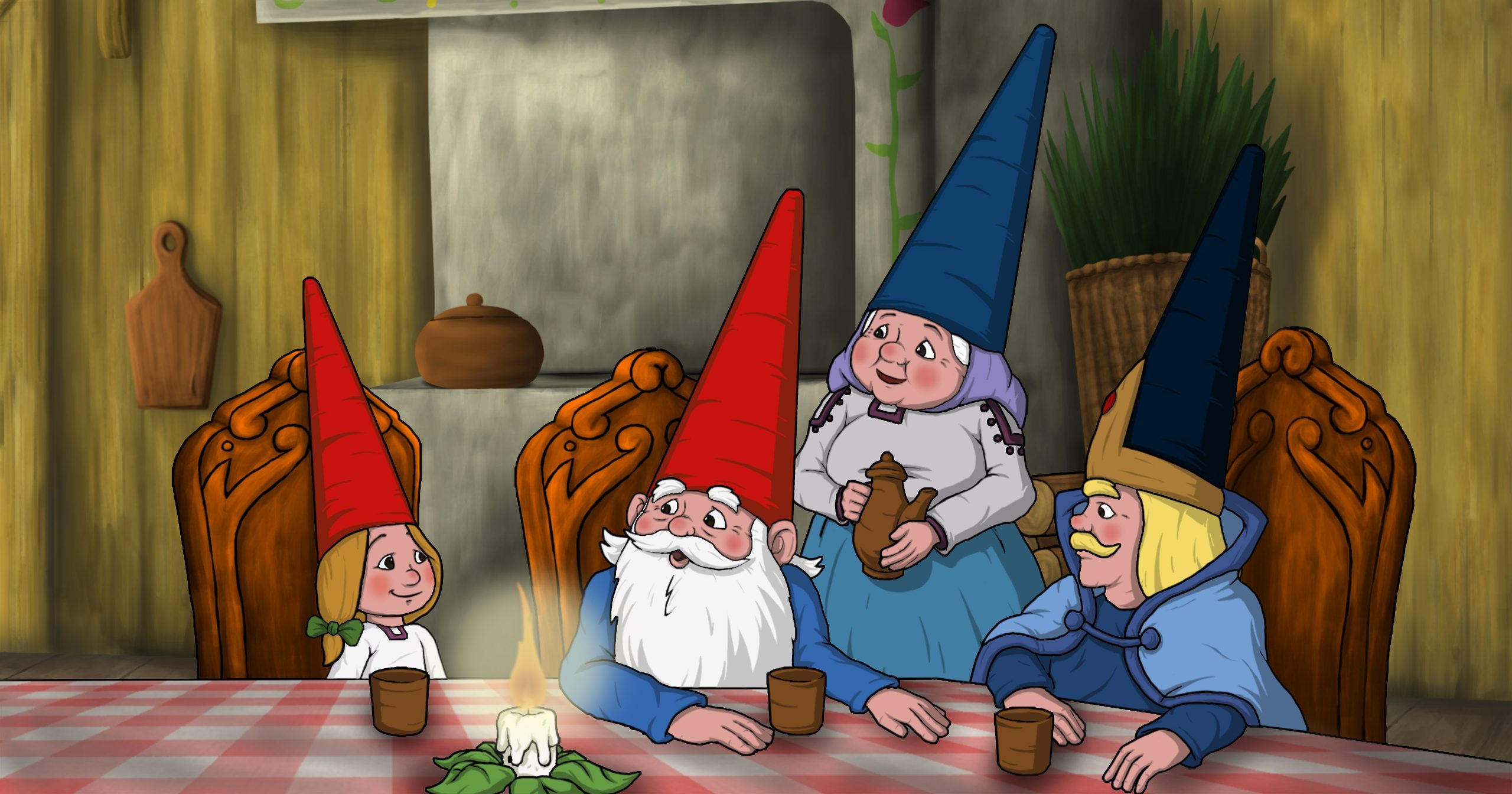 DeAPlaneta Entertainment has acquired the catalog of kids entertainment company BRB Internacional, founded in 1972 by the late Claudio Biern Boyd, an industry leader and benchmark in the field of global animation.

This acquisition plays a key role in the growth of DeAPlaneta Entertainment. The company will expand its extensive portfolio of legacy shows —spearheaded by popular cartoons Heidi, Girl of the Alps; 3000 Leagues in Search of Mother; or Maya the Bee— with brands as memorable as Around the World with Willy Fog, Dogtanian and the Three Muskehounds and The World of David, the Gnome, among others.

The agreement with BRB Internacional will allow DeAPlaneta Entertainment to incorporate an additional 1,000 30-minute animated series and feature films in dozens of languages. This optimization of marketable content will provide the company with an unbeatable opportunity to strengthen its position on new media models, including FAST channels and international AVOD platforms. After DeAPlaneta Entertainment’s positive experience with Maya the Bee; Heidi, Girl of the Alps; and 3000 Leagues in Search of Mother, the company expects to see similar results with contents that encourage coviewing given their intergenerational reach and strong educational values

The acquisition of BRB Internacional’s catalog not only includes broadcast rights for the above-mentioned shows, in several languages, but also operating licenses for new developments and digital content creation on a global level. This agreement will allow DeAPlaneta Entertainment to transform these popular brands into mass-market global entertainment IPs. Diego Ibáñez, Chief Brand Officer of the company, explains: “Our goal is to refresh and relaunch these well-known audiovisual offerings using new formats and innovative digital creation strategies, aiming to put them back on the map and introduce them to new audiences.”

BRB produced unforgettable animation classics, which were acclaimed both in European, Spanish markets and abroad, including Dogtanian and the Three Muskehounds; The World of David, the Gnome or Around the World with Willy Fog, to name just a few. In addition to this selection of timeless classics, the acquisition incorporates some of BRB’s most recent global hits to DeAPlaneta Entertainment’s portfolio, such as Bernard Bear, a major hit in Asian markets and on digital media. Last November, the two Bernard Bear YouTube channels drew a record-breaking 21.4 million views and 8.1 million single viewers.

On release, BRB’s most popular productions broke viewer records in Spain, and in many other countries. For instance, The World of David, the Gnome was a global success, and was also the first European series broadcast on a children’s channel in US. Kids continue to relate to these characters, and connect with them on television channels around the world and on streaming platforms, including YouTube, where multi-brand channels like BRB and Animakids have reached 11 million viewers and over 5 million single viewers.