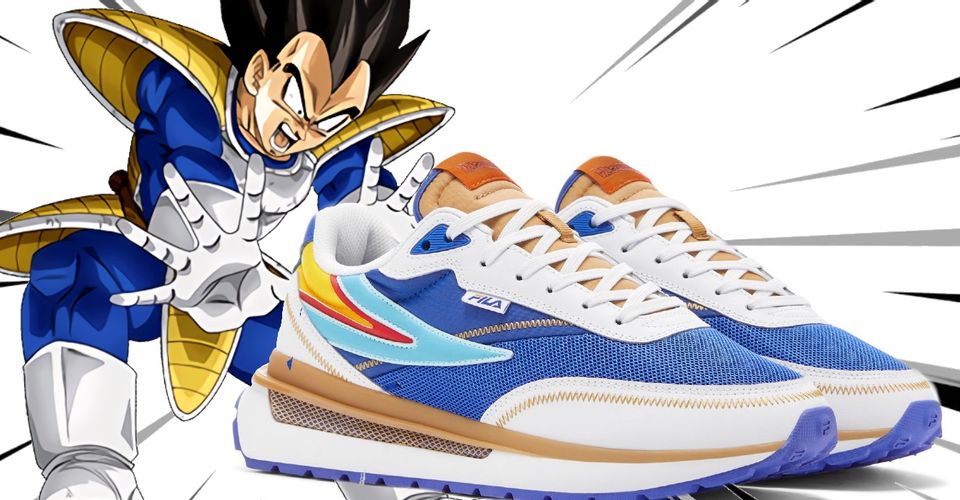 FILA will produce a series of sneakers based on Akira Toriyama’s Dragon Ball series, the first of which will be a pair inspired by Vegeta.

The new Dragon Ball sneakers are a pair of FILA Rennos, customized to feature the blue and yellow color scheme of Vegeta in his Frieza Force battle armor.

The shoes will be available via Foot Locker and will retail for $100 in mens sizes, and $90 for kids. The new sneakers were unveiled at the Funimation anime panel at this year’s New York Comic-Con, where it was also announced that FILA would be producing more sneakers inspired by Dragon Ball characters, which will be announced soon.