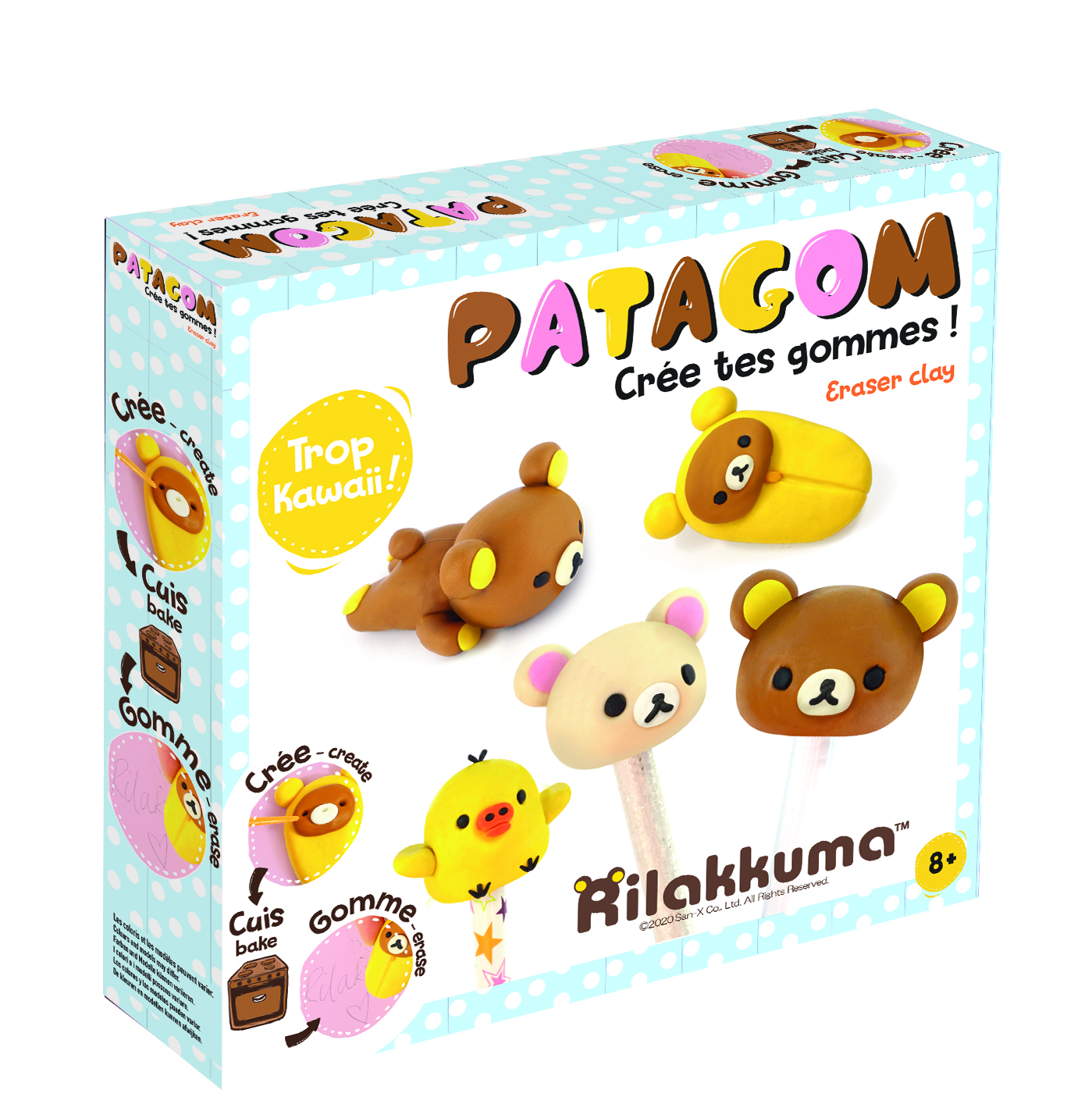 Graine Creative on board for Rilakkuma

Independent French agency, Sagoo, which represents the licensing and merchandising rights in Europe for hit Japanese character brand Rilakkuma, has partnered with French arts and crafts specialist, Graine Creative, to produce five kits for older children based on Rilakkuma, the world’s most relaxed bear cub.

The deal adds to a rapidly growing portfolio of consumer products for Rilakkuma in Europe, including homewares from Blanc Cerise, and a stationery, bags, accessories and gift range from Blueprint Collections Ltd.

The Graine Creative range will initially launch with three products, including a crochet kit, aimed at children aged ten and over. The set includes everything needed for tweens to create crochet versions of Rilakkuma and his friend Kiiroitori.

Rilakkuma is one of the top three most popular Kawaii characters in the world and since its launch by San-X in Asia in 2003, the relaxed bear has exploded in popularity and amassed over $2.5 billion in retail sales in Japan alone. The brand is recognised and loved throughout the world and has 359,000 fans on Facebook. Rilakkuma recently also became a star of Netflix, with 13 x 11’ stop motion animations available to watch on the SVOD channel.

Veronique Pichon, President, Sagoo, says, “Rilakkuma is growing in popularity throughout Europe and we are delighted to be partnering with some best in class licensees to bring the brand to retail. We are thrilled to be working with Graine Creative and are looking forward to further growing the consumer products programme throughout the territory.”