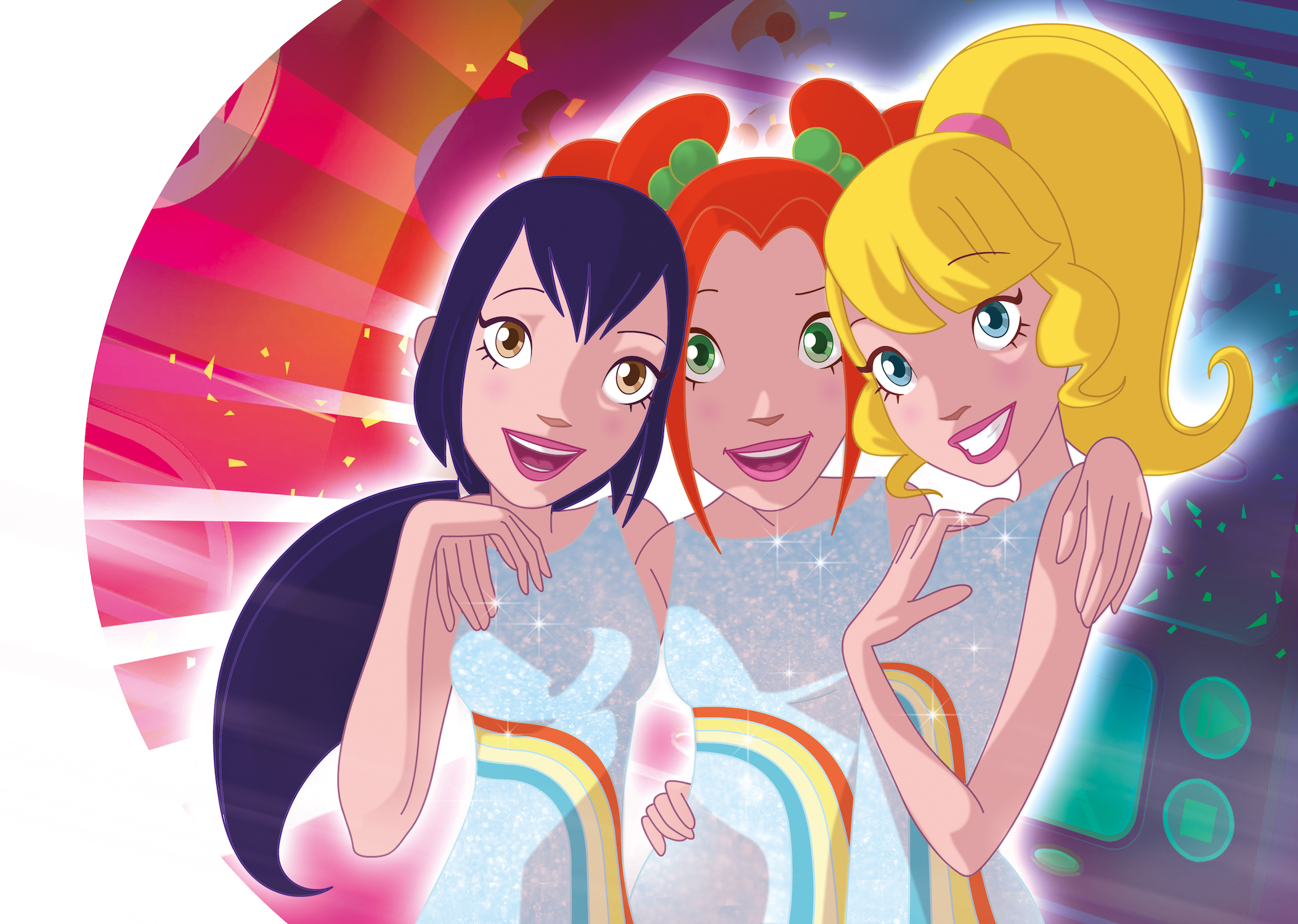 The family TV channel with over 5 million subscribers in Russia and CIS will be airing “K3” on Gulli Girl, while Studio 100’s latest CGI programs “Maya the Bee” (130×12) and “Arthur and the Minimoys” (26 x 26’) are broadcasted on TiJi Russia. All channels are part of the Lagardère Group, which also acts as co-producer of “Arthur and the Minimoys”, along with Europacorp Television, Studio 100 Animation and Disney Channel Germany.

Martin Krieger, Head of Global Distribution of Studio 100 Media, comments, “We are happy continuing our long-standing partnership with Gulli Russia on this exciting series. Being such an important TV channel for kids and families, they are the ideal partner for bringing this musical comical adventure to these important markets.”

The 2D animated series “K3” is based on the successful live action series from Studio 100. It follows three ordinary girls who are extra-ordinary teenage pop singers on an amazing global tour full of unexpected diversions, which lead to fun packed stories. The series is produced by Studio 100 Animation, characterized by a strong visual concept with a manga look & feel.