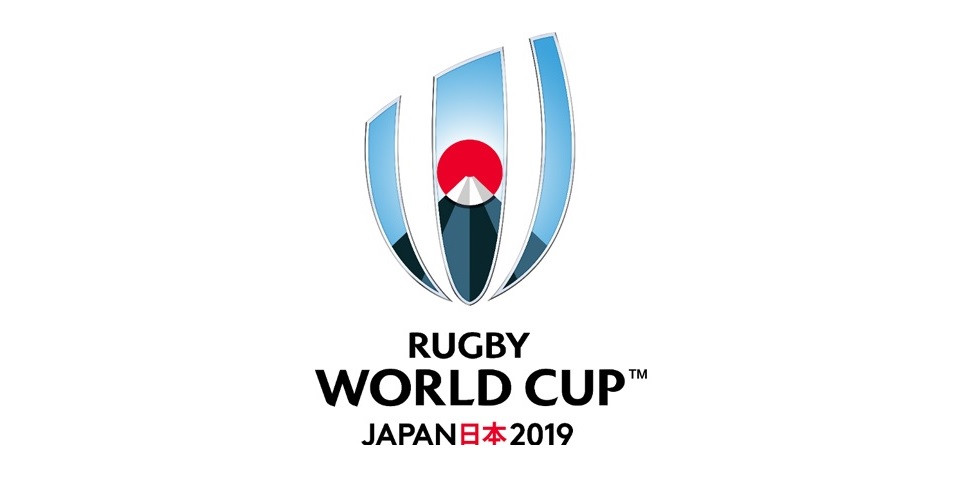 Rugby World Cup Limited, via their licensing agent IMG, today announced the appointment of Legends International, an industry leader in global planning, sales, and hospitality as the official retail partner and operator for Rugby World Cup 2019.

Rugby World Cup 2019 will be held from 20 September – 2 November 2019 in Japan. The world-class sporting event—the second largest global sport event—will be hosted in Asia for the first time.

Legends will operate 73 official merchandise stores across the country. All 12 host cities will have retail stores at the venues and in their respective Fanzones. The store operations will empower fans to cheer for their favourite team with merchandise featuring all 20 participating unions, exclusive event memorabilia for men, women and children as well as a large range of official licensed products.

A best-in-class Megastore—1,000sqm / 11,000 sqft—the largest of the retail locations, will serve as an official flagship store and will be located in the newly created Shinjuku Odakyu Park in front of the world’s busiest train station in Shinjuku, center Tokyo, which serves about 3.64 million people per day. The store will be open from 22 August – 20 November. One of the biggest official shops ever at over 1,000m2, The Rugby World Cup 2019 “Megastore” will stock the widest selection of Rugby World Cup 2019 merchandise available, that includes replica game jerseys of the 20 participating unions in the competition and other apparel, towel mufflers and other cheering goods, and small commemorative souvenir items. During the tournament, the Webb Ellis Cup, which is awarded to the winner, will also be on display there as well as match updates in real-time.

World Rugby Chief Executive Officer Brett Gosper said, “The official merchandising programme is a Rugby World Cup success story and the opening of the flagship store in one of the world’s iconic and busiest locations further underscores why we believe that Japan 2019 will be a very special tournament for fans as we reach the 50 days to go milestone.”

City Fanzones will be established in each city by the local prefectures, enabling fans to cheer for their country from a free public viewing space. Legends plans to add official stores to each Fanzone and in each of the venues. All locations will include a world-class selection of high-quality apparel. The physical stores will complement the online store at www.rugbyworldcup.ccom/shop

“We are excited to engage with the Rugby World Cup organization as the next step in the expansion of our leading event retail offerings platform. The Megastore and the other 73 locations will provide fans with the most convenient, rewarding, and memorable experience at a once in a lifetime event.” said Nick Price, Chief Commercial Officer, Legends International Events. “We are prepared to bring unparalleled customer experience initiatives to the largest stage in rugby.”