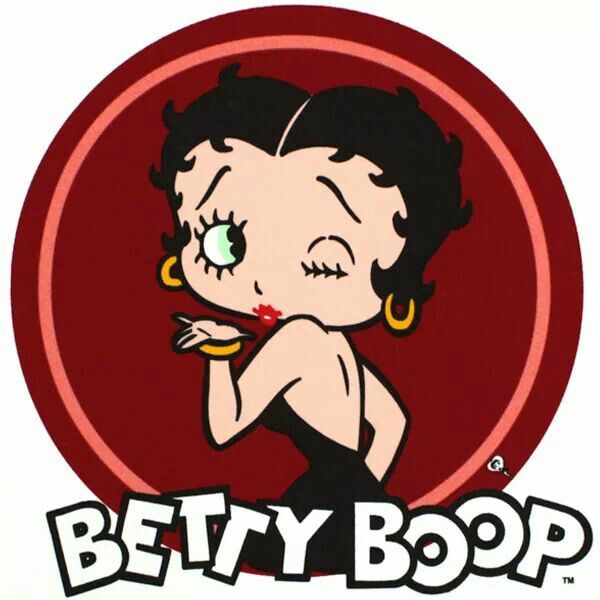 Born in Broadway, created by Max Fleischer in the thirties, Betty Boop quickly became a legend: the first is the femme fatale of the animation, the “Queen of Cartoons.”

Since its debut in the Fleischer studios in New York, Betty Boop has starred in over 100 cartoons, two series of comic strips and two animated musical specials for CBS.

The protagonist of programs in prime time, get the American Movie Classics taxes and it was the first cartoon to win the award in the A & E series “Biography”. Betty Boop soon conquer the rest of the world and, with his innocent malice and versatility, at times to suit all cultures and wins the hearts of generations, becoming one of the most beloved and recognized on the world and one of the characters / the most successful brands.

In Italy Betty Boop is a best seller and a fashion icon.