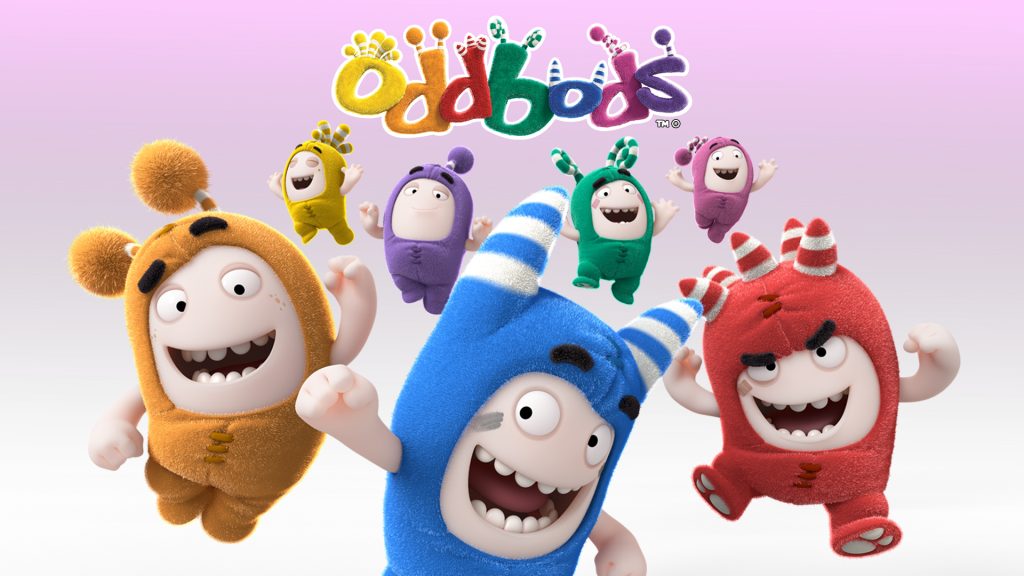 Oddbods is a hilarious comedy show featuring the adventures of seven very individual and quirky friends as they survive the perils of everyday life, where ordinary situations spiral into extraordinary events.

Oddbods is a three-time Emmy nominated global phenomenon broadcast in over 180 countries around the globe.

Oddbods is officially recognised as a major influencer in the digital space having amassed a staggering 23B views and 19M subscribers on YouTube. The show is also broadcast on major networks around the world including Disney, Cartoon Network, Nickelodeon, Netflix and Amazon.

In 2018, Oddbods received its second Emmy nomination in a row, the first ever property to do so in its category.