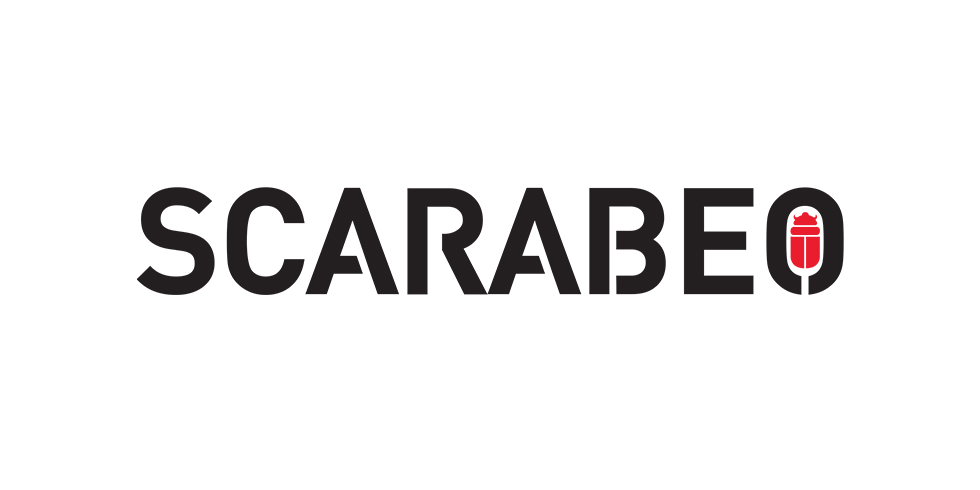 The game consists of forming word crossings on the board, obtaining the highest possible score.

In 2016, together with Risiko! and other titles, has entered the SpinMaster catalog with renewed graphics.