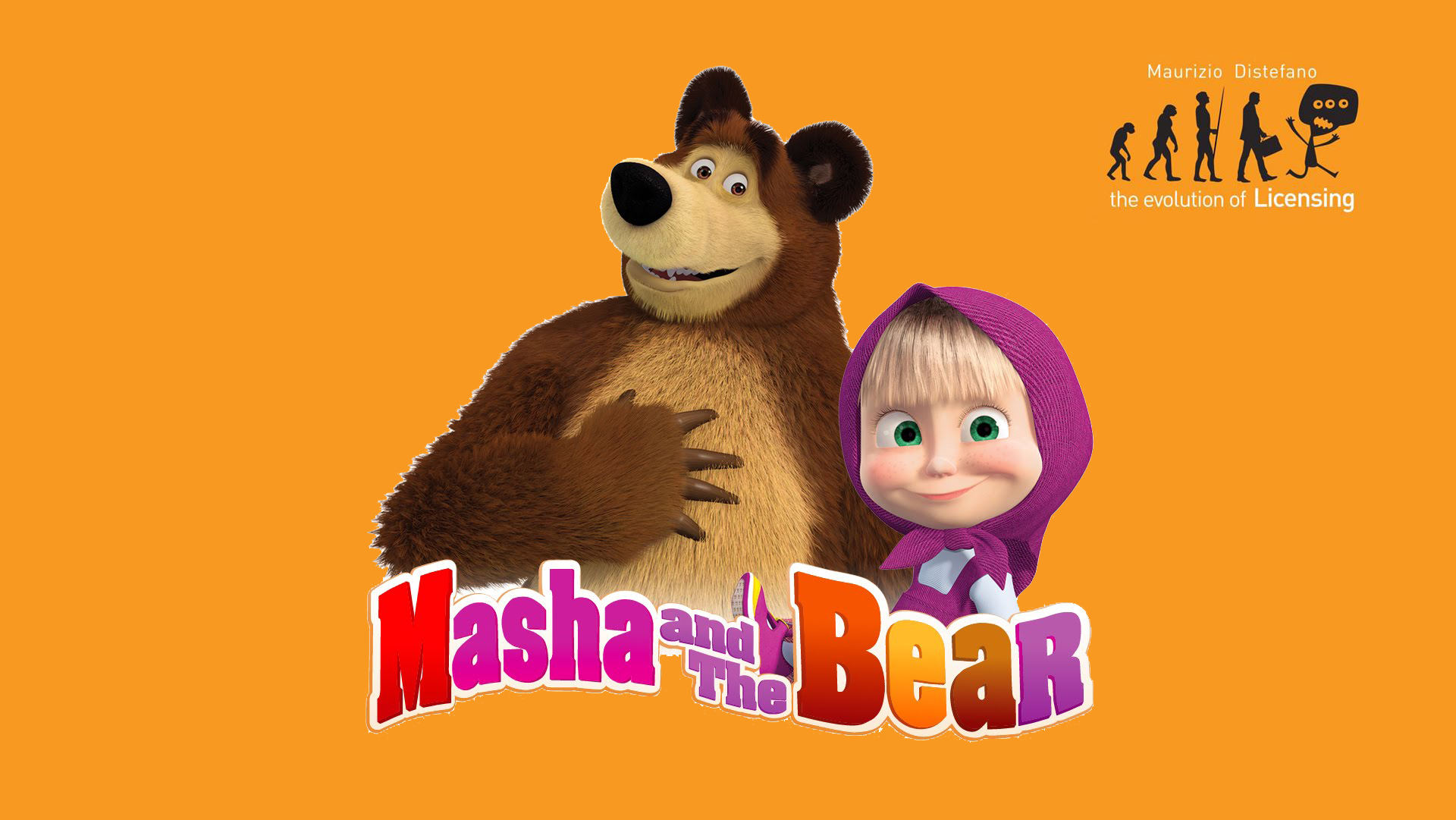 Masha and the Bear children’s rides are on their way!

Maurizio Distefano Licensing (MD Licensing), which licences the preschool animation hit Masha and the Bear in Italy on behalf of Ink Global for Animaccord Ltd, has announced another major addition to the exceptionally successful licensing campaign for this enormously popular property.

Impronta Designers, a company that creates and plans amusement theme parks, will bring Masha and the Bear children’s rides to amusement parks, family hotels and shopping malls across Italy.

Measuring 85cm x 140cm x 150cm, and including an interchangeable base, Impronta’s Masha-themed children’s rides will be suitable for shopping malls, family hotels, amusement parks and wherever there is a fun area dedicated to young children. The rides will be illustrated with images of the mischievous little girl and her kind and caring friends, the bear, whose adventures have become a huge hit around the world.

Impronta Designers is a leading name in the creation of fun parks with a portfolio of products and designs that includes many types of children’s rides — from floor slides to tube rides, free falls and aquapark inflatables.

After the extraordinary results recorded in 2016, Masha and the Bear continues to build on its leadership in the cartoon segment in 2017. As well as the wildly popular Masha and the Bear, Rai YoYo is now broadcasting 26 five minute episodes of the new series Masha Tales in which little Masha entertains her young audience with a goodnight story based on fairy tales and traditional themes.

And that’s not all. Also on air now are the first 13 episodes of the new series Masha’s Spooky Stories, in which little Masha helps children to overcome their everyday fears — of the dark, of being lost, even of washing!

And of course the enormously popular series that started it all can now be found online through on-demand streaming on YouTube and Infinity. There’s also a very popular official Facebook page. Series three is expected to reach screens by September 2017, further boosting a very successful licensing campaign — in fact Masha and the Bear is already one of the top licensed properties on the Italian market.

Maurizio Distefano, President and Founder MDL, says: “This funny, lively pair of friends and their entertaining adventures are perfect for the delightful children’s rides that Impronta Designers produces. Youngsters across Italy who make up the massive Masha and the Bear fan base will be delighted to have the chance to join their favourite characters on a marvellous fun ride”.