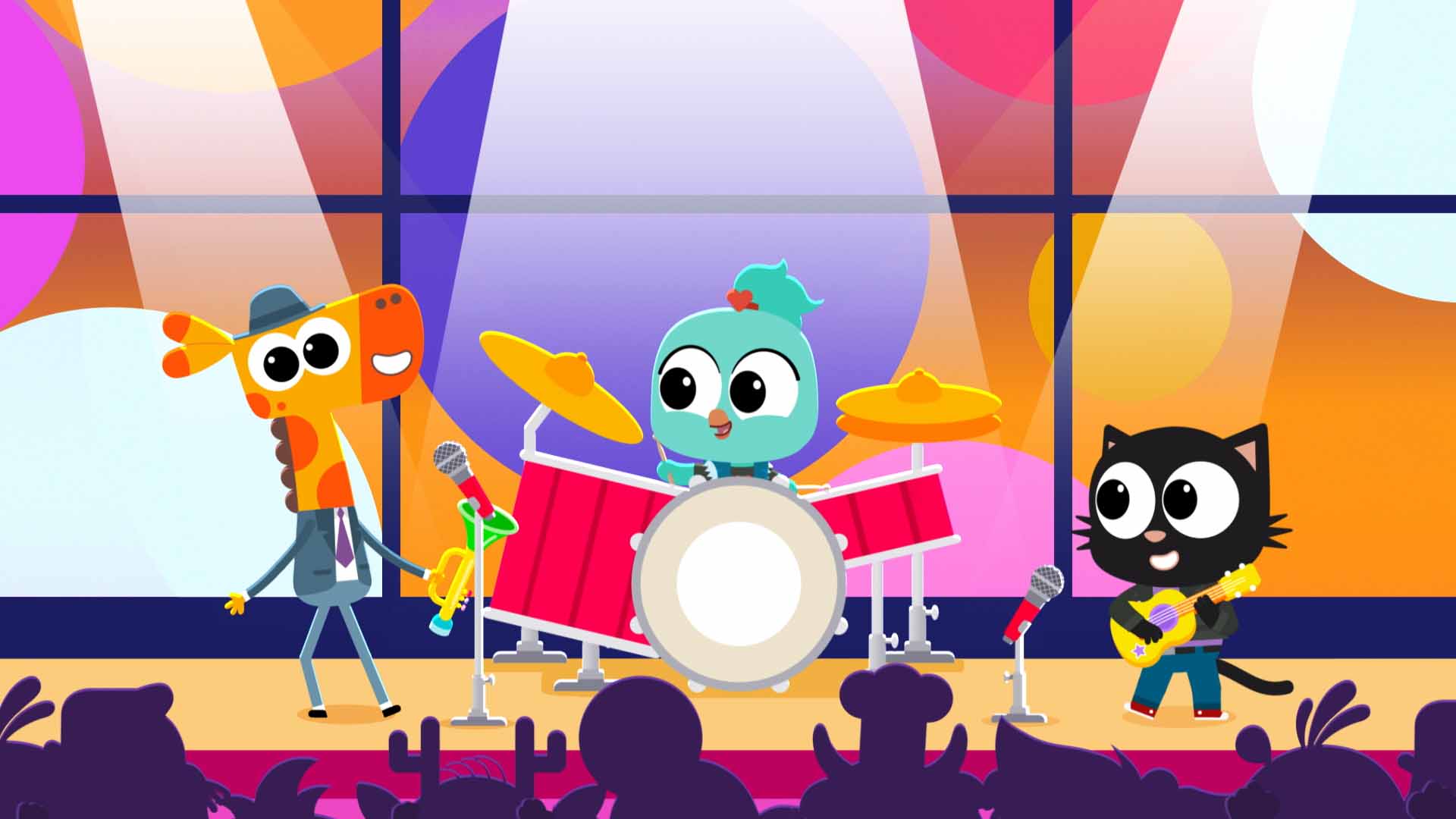 Milo, the preschool TV series produced by Fourth Wall in association with DeAPlaneta Entertainment has won the 2022 Best Children’s series at the British Animation Awards

The British Animation Awards take place every two years on a night where the animation community comes together to celebrate all that is great about animation in the UK.

Since launching in the UK on Channel 5’s Milkshake! Milo has enjoyed high ratings and is also available on the broadcaster´s on-demand platform My5. Ahead of well-known series, since the launch in May 2021, Milo reached 1m kids between 4-15 and 3.3 million individual 4+ in the UK. Overall, Milo achieved an average audience of 53k Kids and a 17% share*.

Milo, which already has more than 4 million views on its official YouTube channel, will soon be expanding on to new YT channels in other countries.

Milo (52×11’ episodes) is bright, colourful and brings a contemporary graphic style to the small screen. Together with his best friends Lofty and Lark, Milo uses role-play to explore the wonderful world of vocations – from Doctors and Mechanics, to Hairdressers, Chefs and Postal Workers – introducing pre-schoolers to a variety of professions in a positive and entertaining way. The series’ underlying message is that every job is amazing.

Milo was produced by Fourth Wall in association with DeAPlaneta Entertainment, a leading European entertainment company. Production was supported by the UK-Government funded Young Audiences Content Fund, which is managed by the BFI and supports the creation of distinctive, quality content for young audiences. The fund is intended to provide content that informs our understanding of the world, stimulates knowledge and learning, while representing diversity and alternative viewpoints.

DeAPlaneta Entertainment holds and manages worldwide consumer product rights to the series and is working with Lisle Licensing in the UK to build a strong brand presence and licensing programme.