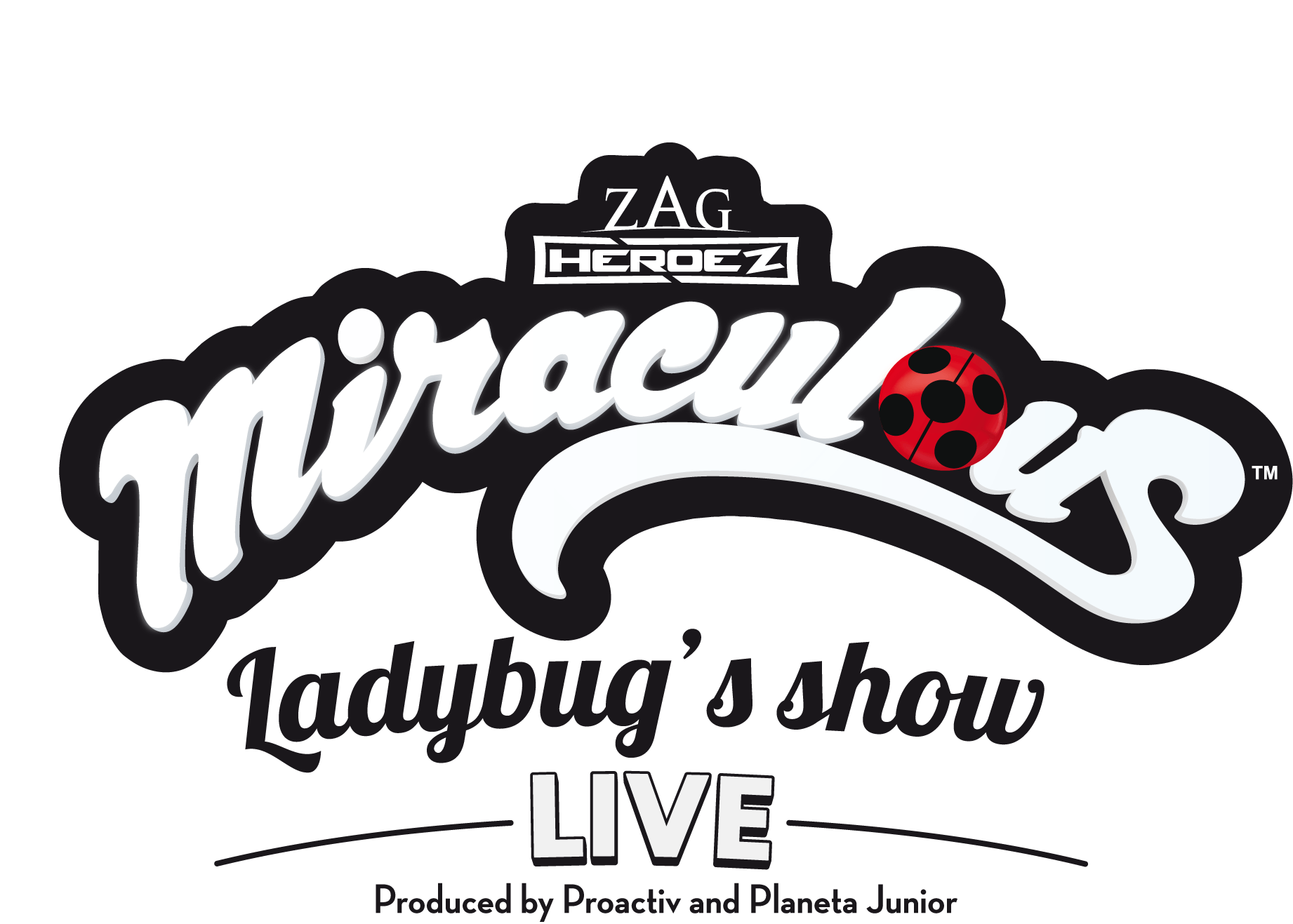 Following its successful Madrid debut, with 12 performances and 15,000 tickets sold, the musical is now preparing to start an international tour

The world premiere of the musical Miraculous, Ladybug’s Show, was produced by Proactiv, Spain’s leader in the production and organization of family shows. It captivated Madrid audiences this Christmas attracting 15,000 spectators of all ages, who enjoyed the unprecedented adventures of Ladybug and Cat Noir, and brought more than 30 characters to life.
Miraculous, Ladybug’s Show is based on the Miraculous: Tales of Ladybug and Cat Noir phenomenon. This Spanish production involved around 100 professionals in creating the script, dialogues and new songs, including Jeremy Zag, producer of the hit French series.
Now, after two years’ work and thanks outstanding audience acclaim, the show is preparing to start an international tour, which will take it to the series’ home nation: France, as well as a number of other countries in Europe and Latin America.
The success of the popular children’s series created by Zag Animation resulted in the company winning the 2018 Teen Choice Best Animated Programme Award for Miraculous: Tales of Ladybug and Cat Noir. This new show made fiction a reality thanks to the close collaboration between Proactiv and Planeta Junior – the European leader in children’s and young people’s entertainment.
Licensing Italia S.r.l.