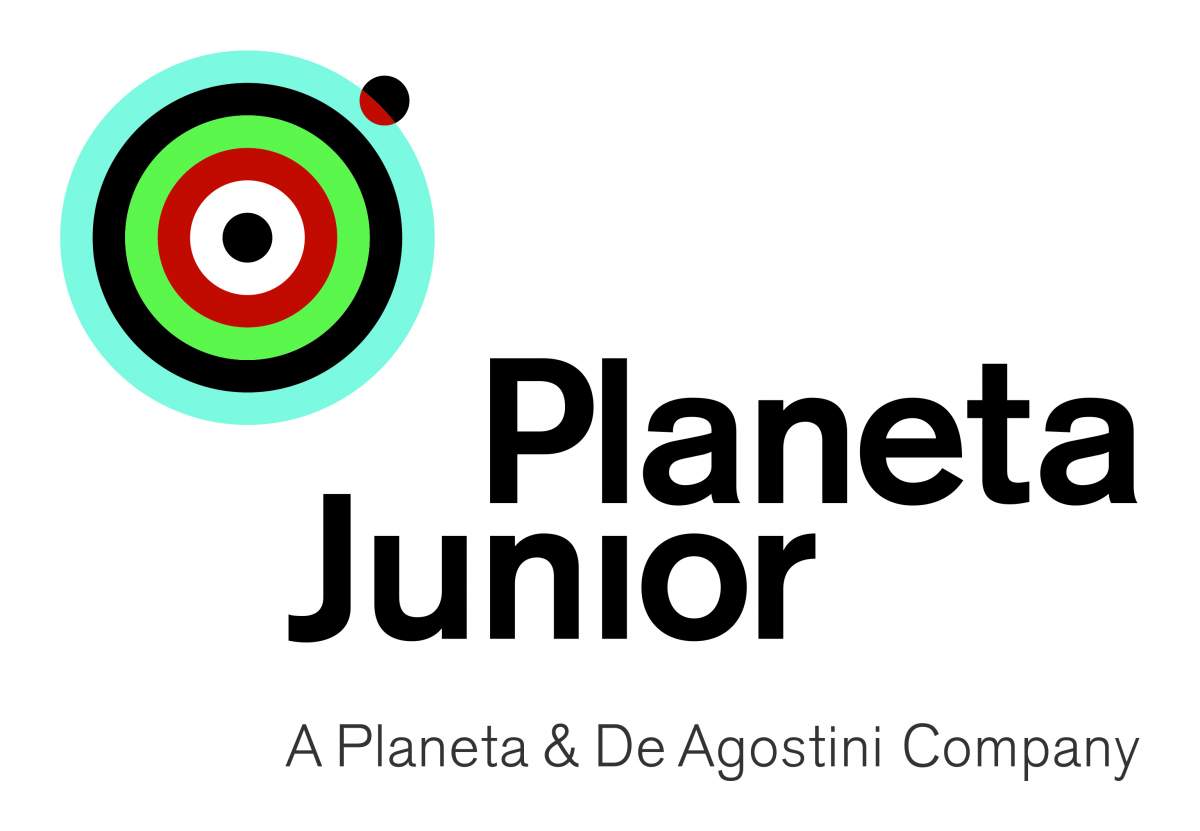 One of Europe’s most important entertainment companies in terms of the production and distribution of animated series, consolidated player Planeta Junior has always explored new territories as a means of developing its business operations, recently including the American market. Now, for the first time it will also actively be involved in the Asia TV Forum, presenting the new season of the series based on global phenomenon GORMITI; the adventures of little cat MILO and his friends who love nothing more than role-playing adventures; and SQUISH, an animated comedy series about everyday school kids, their friendships, their parents, and their efforts to fit in.
Gormiti is the Brand New 3D CGI action and comedy series (52×11) produced by Giochi Preziosi and Planeta Junior, developed by Kotoc, created by Romain Van Liemt and based on global phenomenon Gormiti. The series is already on air and Planeta Junior has closed various agreements with top broadcasters worldwide including Clan (Spain), Gulli (France), Teletoon (Canada), ITV (UK), RAI (Italy), TVP ABC (Poland), Nickelodeon (Greece), CN (Portugal), Carousel (Russia) and Spacetoon (MENA). The show will soon be launched in other territories such as Indonesia, Sri Lanka, Serbia, Montenegro, Macedonia and Slovenia. The first season is achieving above average performances in all territories and the second season will be launched between Q4 2019 and Q2 2020.
When four kids discover the hidden One Tower it is as if all their heroic dreams suddenly became reality. Together with the One Tower they had also found the Elemental Bracers, which allows them to call and fight with the legendary Gormiti. But the Tower revealed itself for a reason: the Darkans, Gormiti ancestral enemies, are back, threatening all living beings in Gorm. Unprepared, the kids need to learn how to become true heralds. With the help of Ao-Ki, the girl tasked to train them, the new heroes will master the Elemental Bracers, call the legendary Gormiti and save their world. Gormiti is a series about teamwork, friendship, achieving goals and having fun.
Based on the original books by New York Times best-selling authors Jennifer & Matthew Holm, Squish (52 x 11) is an animated comedy about everyday school kids, their friendships, their parents, and their efforts to fit in. The series follows the adventures of a twinkie-eating grade school amoeba trying to find his place in a single-cell world. The series is produced by Cottonwood Media and Planeta Junior, in partnership with Gulli; developed by Head Writer John Derevlany (Johnny Test, Endangered Species, Angry Beaver) and distributed by Federation Kids & Family and Planeta Junior.
Set in Small Pond, Squish’s hometown looks suspiciously like an ordinary suburb, with its tidy streets, schools and homes…with just one small difference: Small Pond is inhabited solely by single-celled organisms. They’re just like us – with a few unicellular quirks: algae are the cool kids, parasites can’t be trusted and, of course, bacteria always make a mess of everything.
Milo is a show produced by Fourth Wall Animation about an adventurous five-year-old cat called Milo who loves to use role-play to explore the wide world of jobs and vocations. The series won the best MIP Junior project pitch in 2018.
Each episode, Milo and his best friends, Lofty & Lark, interact with Suds to try on different outfits, which are all vocational. The trio are then transported to the world of the specific vocation. The show aims to introduce pre-school children to the large variety of vocations and their associated outfits, vehicles and uniforms in a fun and entertaining way. Every vocation is celebrated and shown in a positive light. In fact, Milo discovers that every vocation is amazing, giving a positive message to kids that they can be anything they want to be when they grow up.
Planeta Junior will be at booth C20.
Licensing Italia S.r.l.