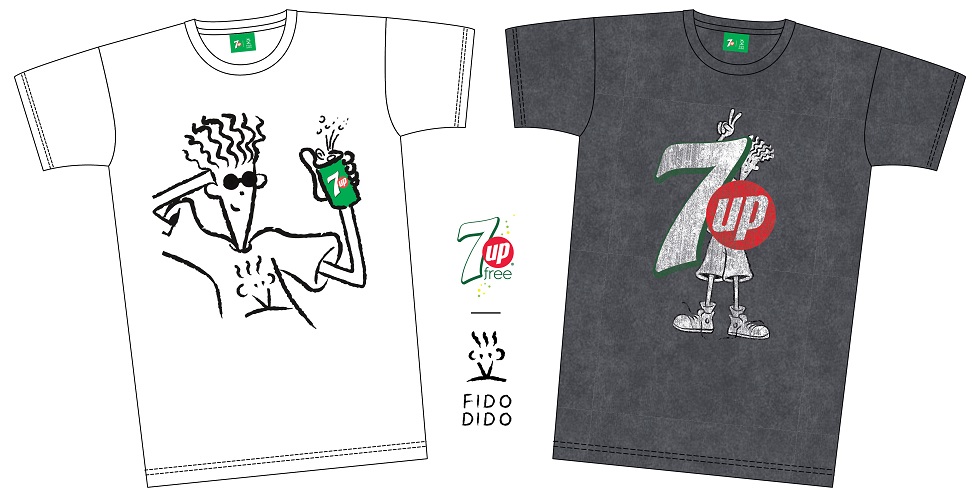 Licensed clothing specialist Poetic Brands has extended its 7UP® Free agreement to include Fido Dido – the witty wriggly-haired “King of Chill” who will star in the brand’s 2019 “Feels Good to be Free” creative campaign.

First created in the 1980s, Fido Dido is known for his quirky, fun attitude that became synonymous with 7UP in the 1990s, when he graced cans and bottles and appeared in a series of commercials. Fido Dido has appeared on 7UP packaging on and off ever since in celebration of important moments in the iconic lemon-lime beverage’s history.

“We are very excited to be adding Fido Dido to our 7UP Free license,” says Elliott Matthews of Poetic Brands. “He is an iconic figure for a whole generation of people and is instantly recognisable to millions, so this range will really stand out at retail and we are expecting strong sales.” 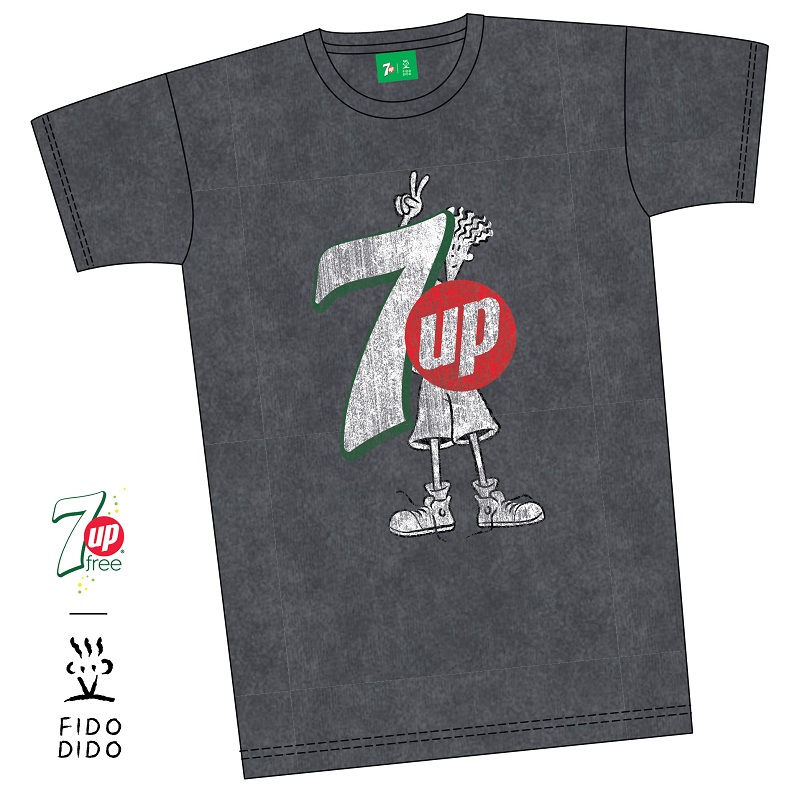