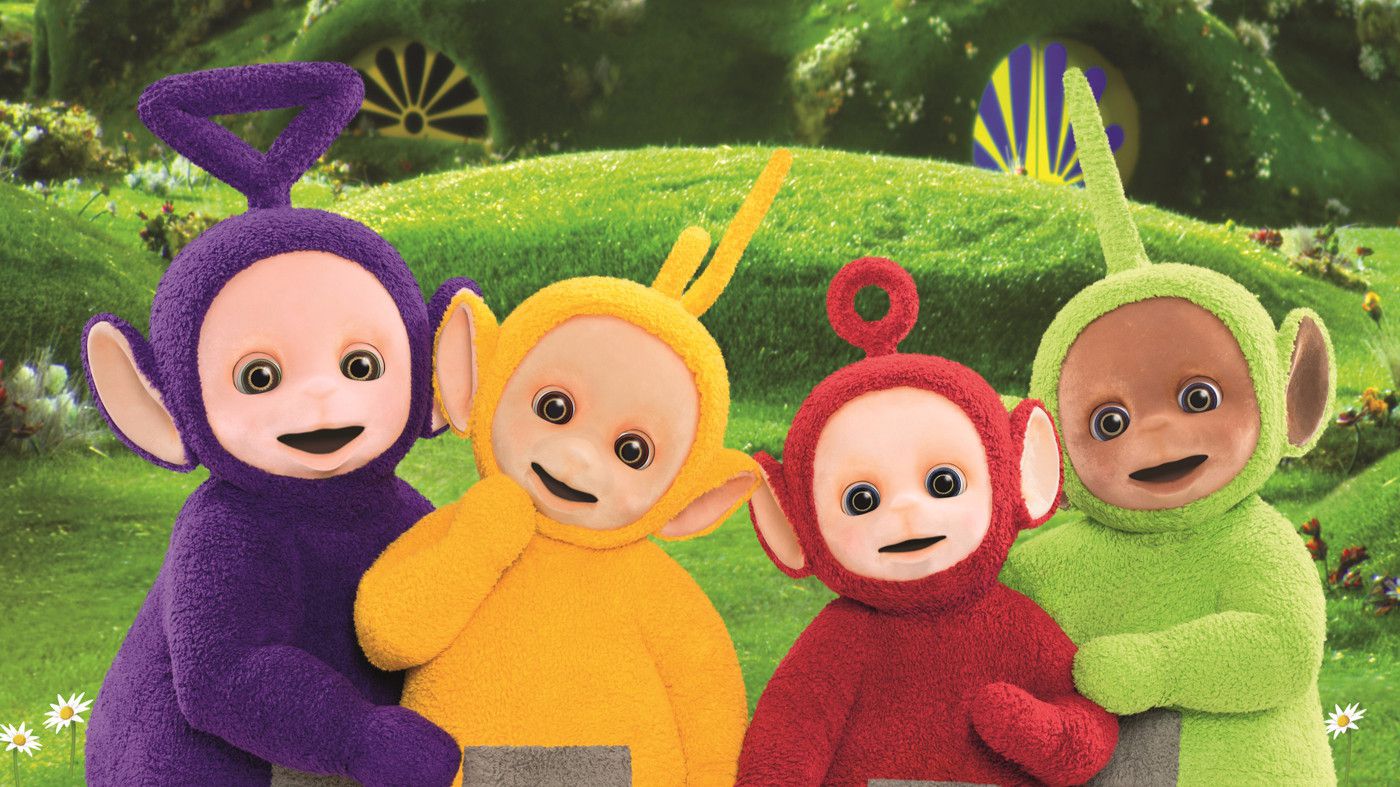 Licensed clothing specialist Poetic Brands has announced the arrival at ASOS, the global fashion destination for 20-somethings, of a new range of t-shirts for young adults inspired by the characters from the classic British preschool series Teletubbies.

The range uses images of the much-loved Teletubbies line-up, Tinky Winky, Dipsy, Laa-Laaand Po, along with their friend the Noo-noo, both individually and as a group, along with the famous Teletubbies logo. The Teletubbies range is aimed at young adult men and women and is now available at ASOS.com.

Originally launched on BBC2 in the late 1990s, Teletubbies quickly became a global phenomenon airing in 120 countries and 45 languages. DHX Media launched a brand-new series in 2015 which airs daily on CBeebies and is available in over 200 countries across linear and VOD television.

Teletubbies is also a global licensing and merchandising phenomenon, with success in a wide range of categories ranging from toys, books and homeware to stationery, cards and apparel. While its main market is pre-school children, the show’s gentle, friendly stars and distinctive appearance have also given it a cult following among adults who grew up watching the show – in particular young adults.

Founded in 2000 as an online fashion retailer for a young adult audience, ASOS today sells over 85,000 branded and ASOS brand products through localised app and mobile/desktop web experiences, delivering from fulfilment centres in the UK, US and Europe.

“We are delighted to announce the arrival of these t-shirts at ASOS,” says Elliott Matthews, Executive Director of Poetic Brands. “This wonderful range is sure to appeal to the many young adults who either grew up with or simply love the Teletubbies.” 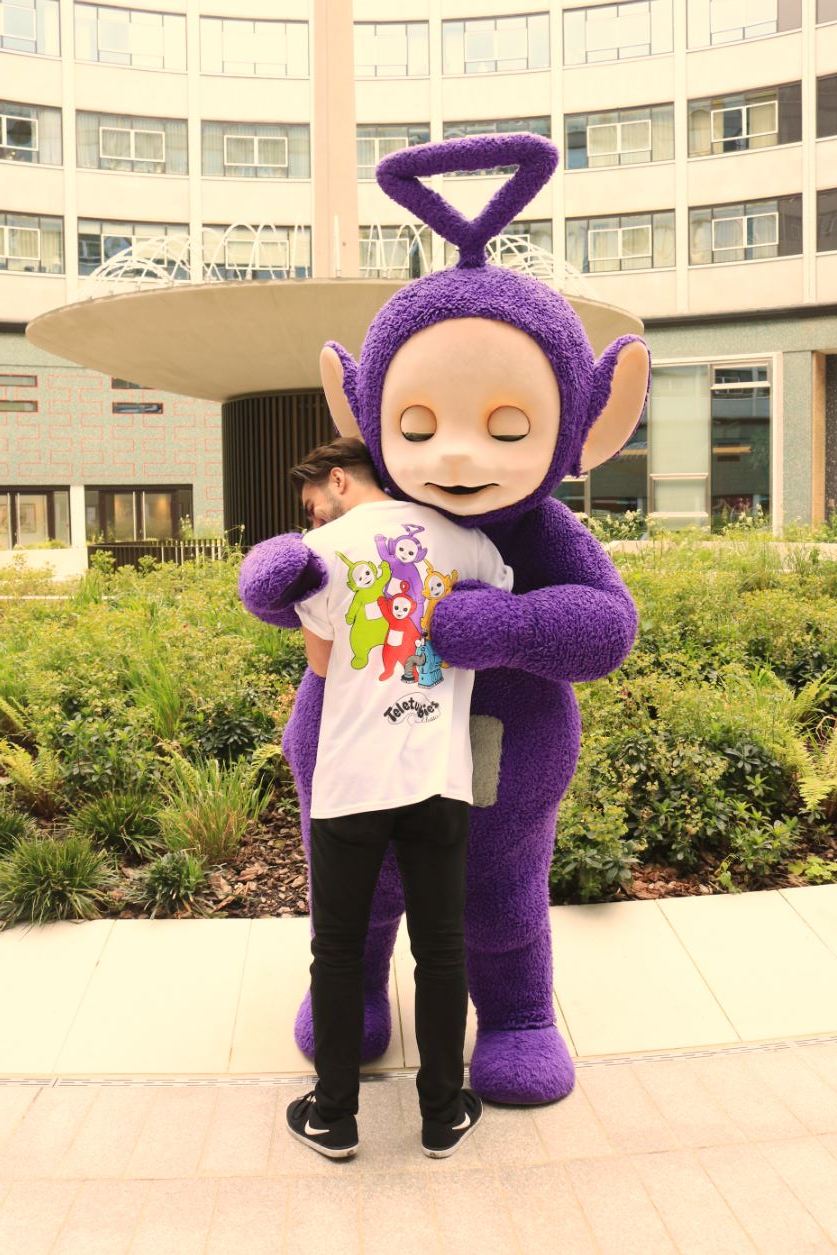