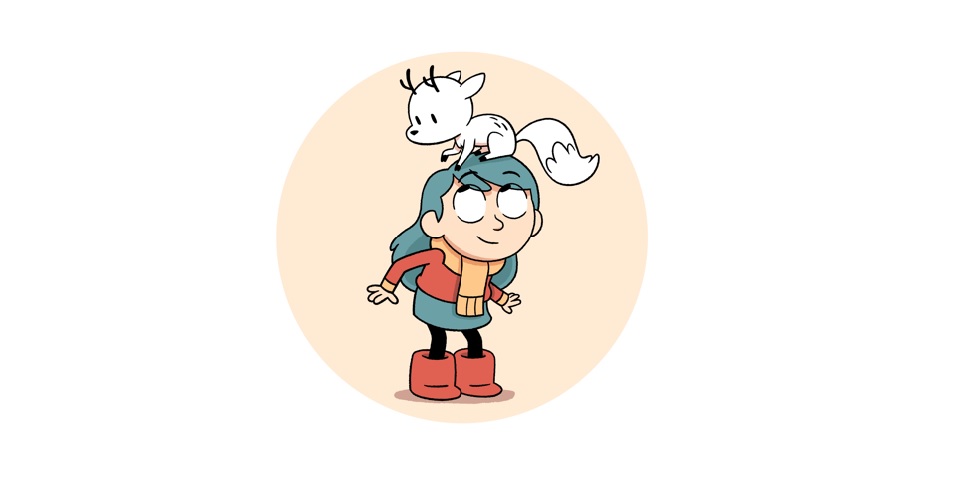 GUND to Produce Plush, Accessories and Giftware in a Multi-Territory deal

Targeting girls and teen fans, GUND will develop a line of plush, accessory and giftware products for the beautifully designed series, which launched to great acclaim on Netflix in September 2018. The range will hit shelves in the U.S. in early 2020, before rolling-out to additional markets.

This partnership follows Hilda’s outstanding success at the 2019 Annie Awards this month, where the show was crowned ‘Best Animated TV Production for Children’ in addition to scooping the awards for ‘Character Animation’ and ‘Writing for an Animated TV/Broadcast Production’, making it the most-awarded TV series of the evening.

Co-produced by Silvergate Media and Mercury Films, Hilda is now available in 130 countries on Netflix’s global platform and Silvergate is currently lining up FTA broadcasters for the show. The stunningly animated 13 x 22-minute episodes from series 1, aimed at kids aged 6-11 years, feature the voice talents of Game of Thrones’ Bella Ramsey in the title role of Hilda and a theme song by Grimes. The series debuted on Netflix in September and secured a second season commission within a month of launch.

The 2D animated series follows the adventures of a fearless blue-haired girl as she travels from her home in a vast magical wilderness full of elves and giants, to the bustling city of Trolberg, where she meets new friends and mysterious creatures. With her bold adventurous spirit and a vividly imagined world, Hilda is sure to delight fans of the original comic and find new audiences around the world.

“We are thrilled to be working with GUND, with its rich heritage and commitment to high quality, to kick off our global licensing adventure,” said Waheed Alli, CEO at Silvergate Media. “Hilda could not be in better hands.”

“We’re huge fans of Hilda and admire the magical connection she has created with adults and children,” said Ronnen Harary, Co-Founder, Chairman and Co-CEO of Spin Master. “GUND has been bringing beloved characters to life in plush form to hug, hold and play with for more than a century and we’re honoured to be able to bring Hilda from the screen to playrooms globally.” 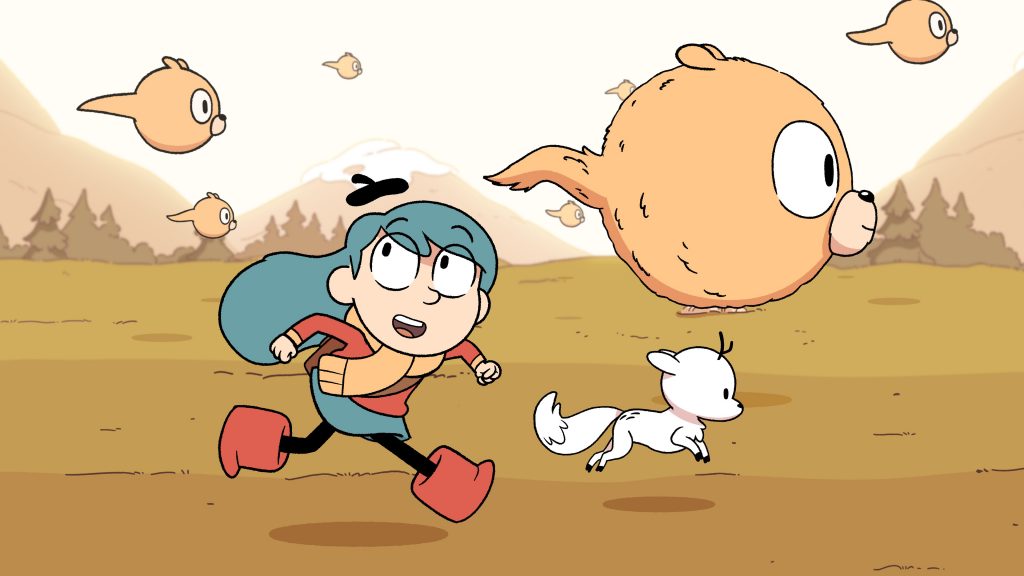