CJ E&M has picked up the distribution rights to “Big & Small” and “Zigby” from Studio 100 Media for Mainland China.

CJ E&M has acquired the exclusive rights to distribute Studio 100’s “Big & Small” and “Zigby” to Mainland China via television and video on demand. The shows were recently launched on China’s leading video content platform Youku-Tudou, which has more than 30 million paying subscribers.

The multiply awarded preschool puppetry series “Big & Small” (78 x 11 minutes) is produced by UK-based indie production house Kindle Entertainment, together with BBC and Studio 100 among others. The CGI series “Zigby” (52 x 11 minutes) is a co-production of Avrill Stark Entertainment and Big Animation, based on the HarperCollins Children’s Books series by Brian Paterson. Both properties are distributed internationally by Studio 100 Media. 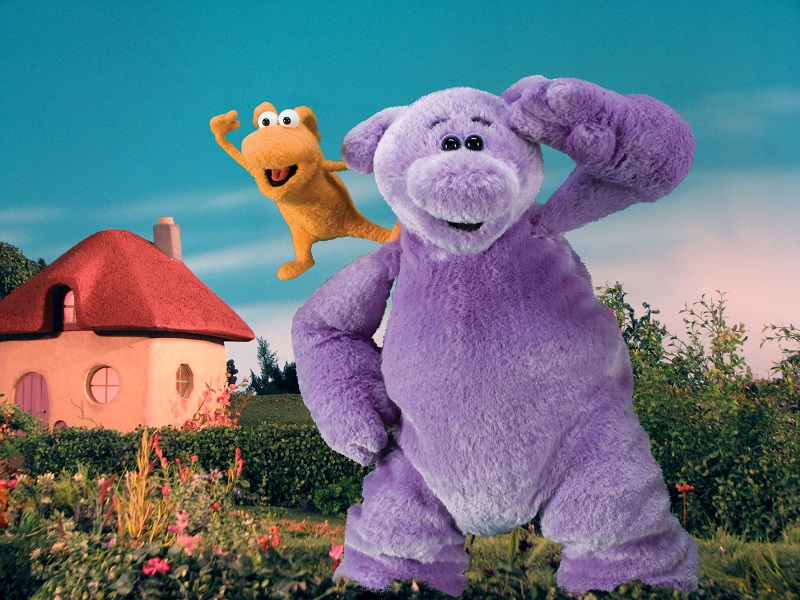