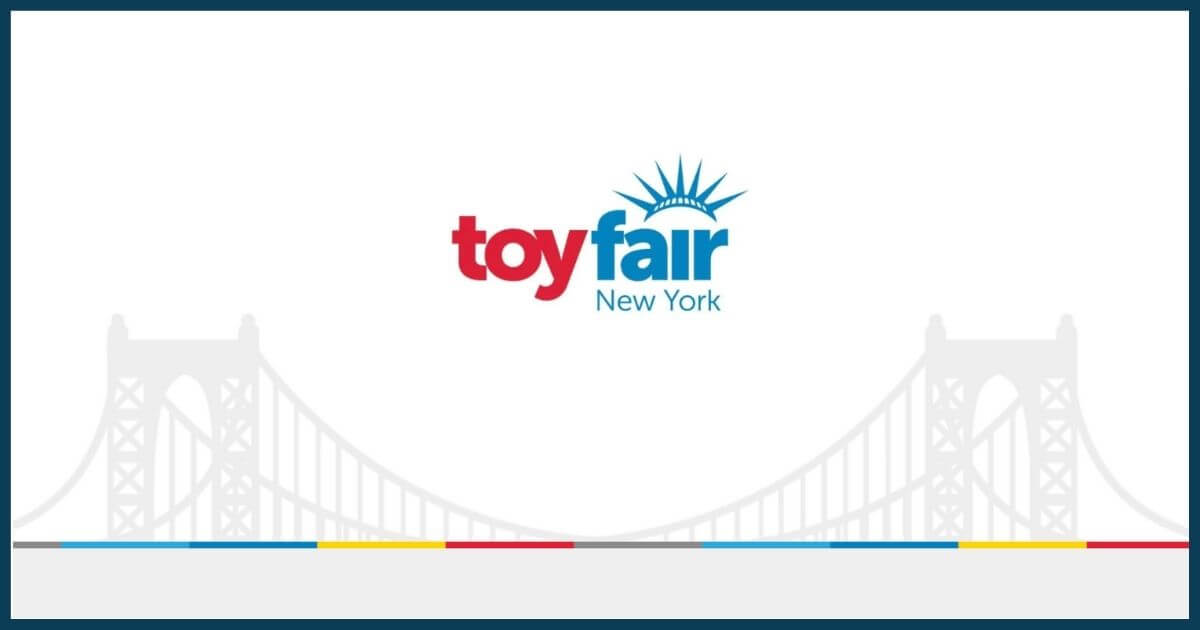 Toy Fair New York: the 118th edition of the show will take place from September 30 to October 3, 2023 in New York City

The Toy Association, producer of Toy Fair New York, the largest toy, play, and youth entertainment marketplace in the Western Hemisphere, has announced that the 118th edition of the show will take place at the Jacob K. Javits Convention Center from September 30 to October 3, 2023 in New York City

As previously announced, The Toy Association’s Board of Directors, comprised of executives from companies of all sizes, made the decision to shift the tradeshow’s timing to fall from February based on a number of factors, many of which were accelerated by the pandemic. These factors include, but are not limited to, extended lead-times in production supply chain and sourcing and evolved retailer purchasing cycles. The findings were gleaned from multiple member surveys and research work done by consulting firm mdg as part of a multi-year long process to “reimagine” the future of Toy Fair.

“For more than a century, Toy Fair has brought together global buyers, sellers, importers, inventors, licensors, entrepreneurs, media, and everyone else with a stake in the play business – a legacy that we will continue while moving forward with a reimagined show in the heart of New York City that best serves all audiences relying on Toy Fair to advance business in a rapidly evolving retail and manufacturing environment – and tap into New York’s unique position as a finance and media hub,” said Steve Pasierb, president & CEO of The Toy Association. “With the dates for Toy Fair New York 2023 now set, businesses have ample time to plan for what is sure to be an exceptional and much-anticipated show!”

The Toy Association continues to serve the industry and will hold a 2023 Preview & 2022 Holiday Market this September in Dallas, TX, where retailers can shop this year’s holiday must-haves and preview innovative product for next year. Exhibitor applications open Tuesday, April 5 for priority placement; the general application period for all sellers opens Monday, April 11.

“The Preview & Holiday Market will help toy professionals bridge the gap between now and Toy Fair New York as they activate their go-to-market plans this fall,” added Kimberly Carcone, senior vice president of global market events at The Toy Association. “Joining the industry in person this September 20-22 to preview the latest trends impacting toys and play will help end 2022 on a high-note and lay the groundwork for a successful new year!”