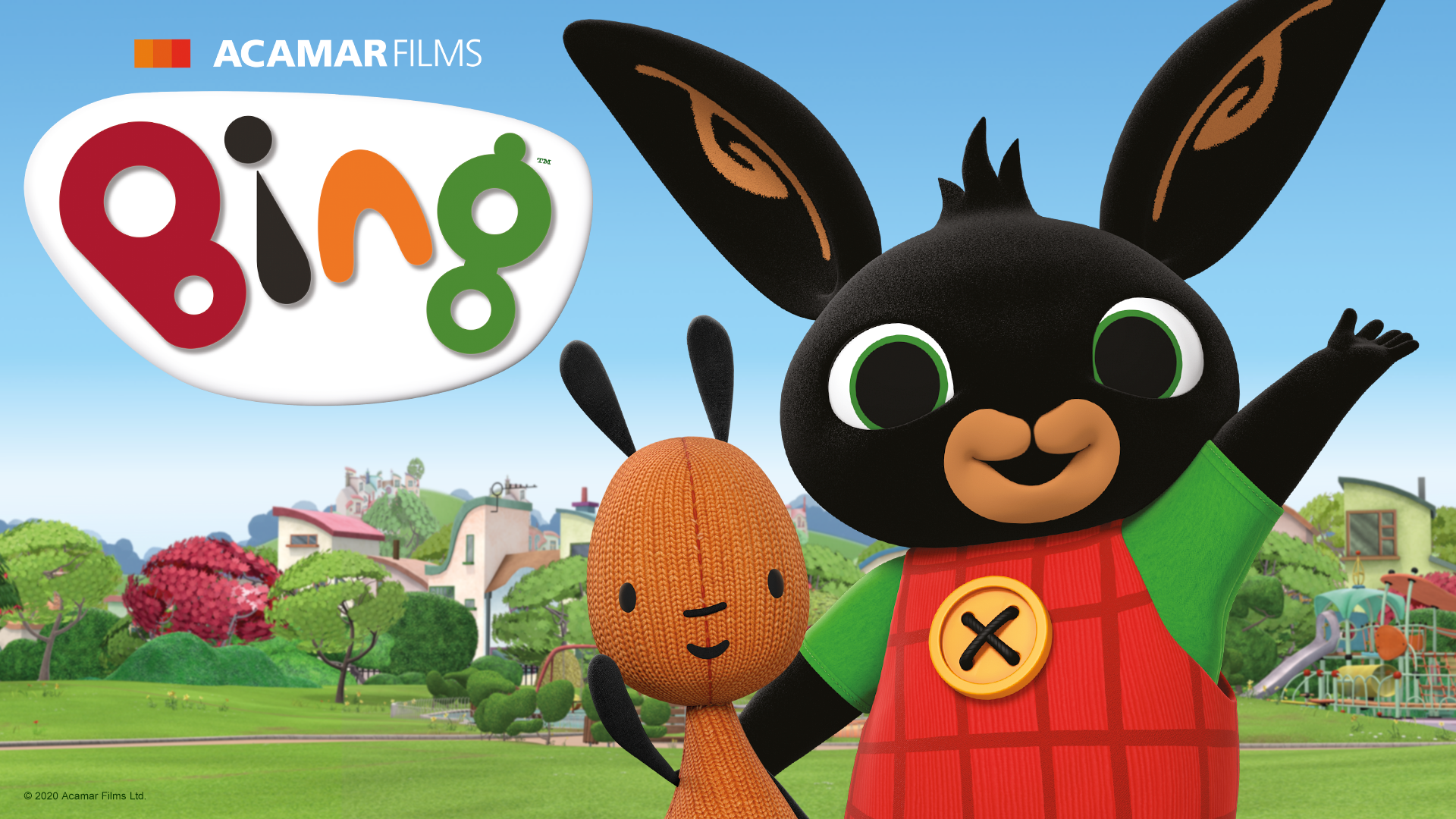 Major toy and retail stores across Italy are preparing themselves for Christmas this year with high impact displays dedicated to the International Emmy Award-winning pre-school series, Bing

With the support of Italian agent, Maurizio Distefano Licensing, Acamar Films is implementing a diverse strategy that aims to strengthen Bing’s presence both in stores and online.

Starting this month, Toys Center has new branded shelf areas solely dedicated to Bing. With over 90 locations participating and with some areas including a light-up display, grown-ups will be able to easily find the perfect Bing. Bing will also have a significant branded area at Toys Con Te starting at the retailer’s newly opened location in Rome Tiburtina and will roll out across their best performing locations. Also, with the collaboration of master toy partner, Giochi Preziosi, 157 Bing branded bay areas have been created for Italy’s main mass market retailers: Carrefour, Finiper, Conad, Bennet and Mondadori.

Bing is currently number 1 on Rai Yoyo’s Raiplay app and is the most watched series on DeA Junior. Pre-schoolers were in for a treat this November with the release of two brand new episodes on Rai Yoyo including a Halloween episode and the Nicky episode introducing a delightful new character, Nicky, Sula’s adorable young cousin. Also, as part of Acamar Films’ multi-platform distribution strategy, the Italian Bing episodes (together with various educational games and activities) are available to stream and download through the recently launched Bing app “Bing: Watch, Play, Learn”, and on the official Italian YouTube channel, that as of today boasts an average of 30 million views each month. Bing will continue to be available on TIMVision’s on-demand platforms and on Amazon Prime Video in Italy. 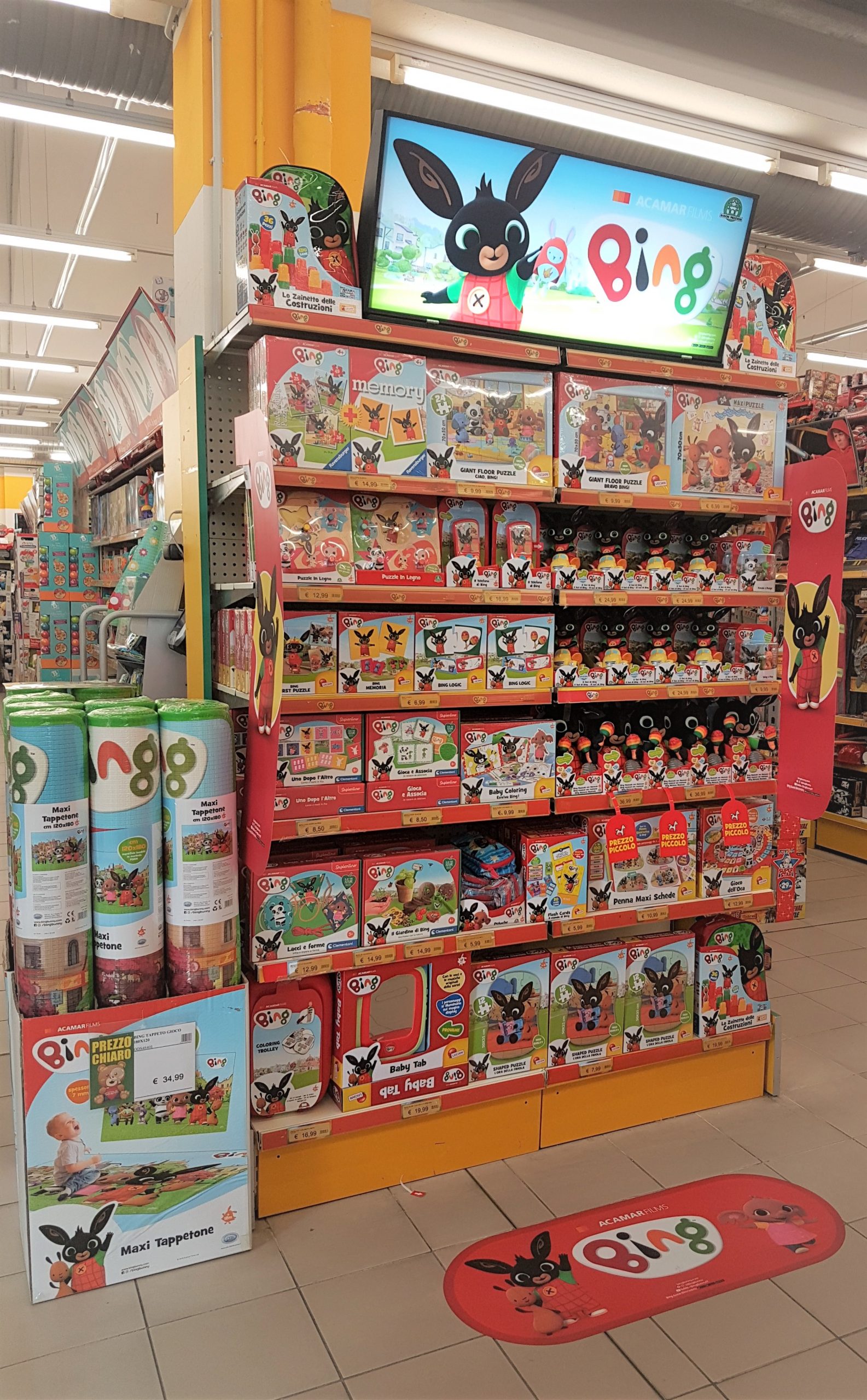