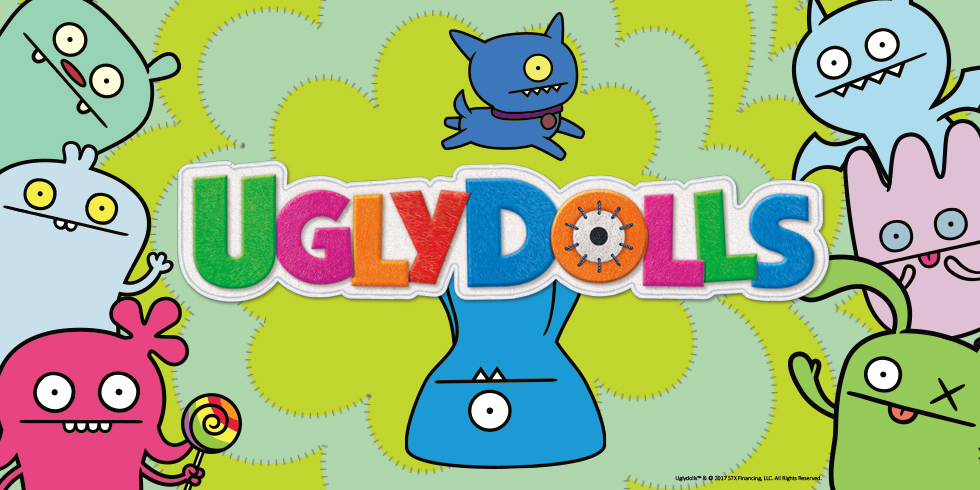 Created by designer Alessandro Enriquez and developed in collaboration with Pitti Bimbo and CPLG Italy, this year’s Fashion Comics project is an exclusive collection from 12 fashion houses for children’s clothing, incorporating the distinct and adorable look of the UglyDolls.

The exclusive UglyDolls fashion collection will be showcased at the three-day Pitti Bimbo event (June 21-23) in Florence, which celebrates some of the best kids’ fashion from around the world. Each customized UglyDolls plush toy will be auctioned off on the international platform CharityStars in support of Oxfam Italia, the project’s charity selected by Alessandro Enriquez. Oxfam Italia provides support and care facilities for children and their families in need.

Created as a plush toy line by David Horvath and Sun-Min Kim, the UglyDoll brand quickly gained a cult following around the world and was named Toy of the Year by the Toy Industry Association in 2006. Beloved by children, teenagers and adults alike, UglyDoll characters are distinct for their endearing “ugliness” in a wonderful “uglyverse” where differences are celebrated and embraced. STX Entertainment’s motion picture division STXfilms will release UglyDolls in theaters in May 2019. An animated series is also underway with a full series order from premium streaming service Hulu, and Hasbro joined early on as global master toy licensee. 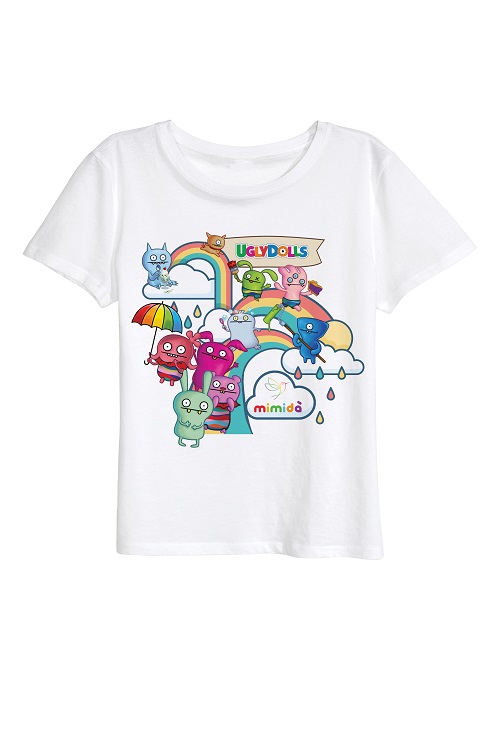