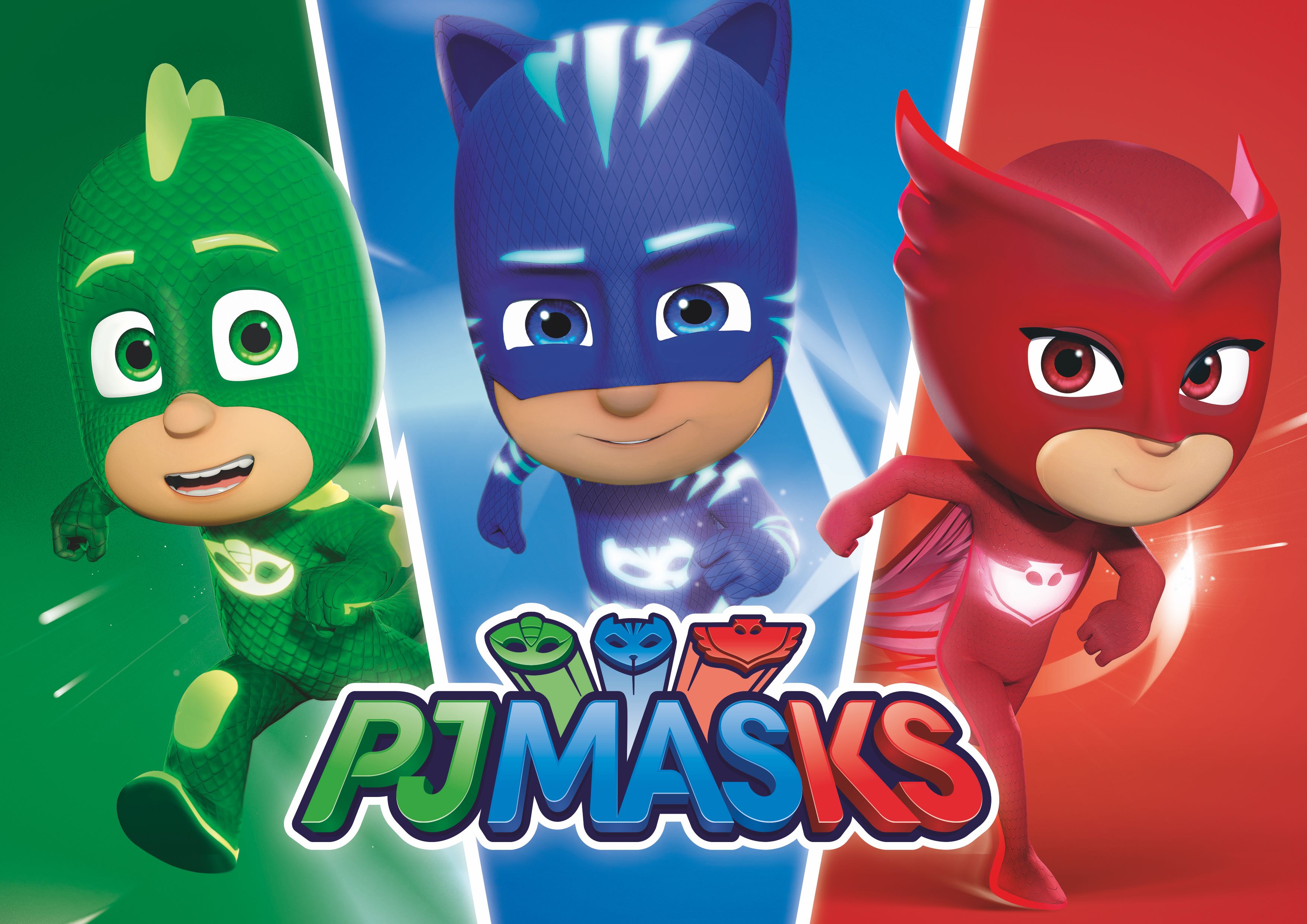 Entertainment One (eOne), powers up for a fourth series of its globally beloved hit superhero show for preschoolers, PJ Masks, with news today of a new batch of 52 x 11min episodes that are slated for delivery from April 2020.

Produced by eOne and Frog Box, in collaboration with broadcaster, Disney Junior, series 4 will see the show’s brave heroes, Catboy, Owlette and Gekko, save the day in all-new adventures! For the first time the series will open with a special 4-part episode taking PJ Masks fans on an exciting and dramatic, action-packed 44-minute adventure.

“With a growing global fan base, PJ Masks has firmly cemented its position as a leading preschool animated property and demand for new content is extremely high,” said eOne’s Olivier Dumont, President, Family & Brands. “We’re thrilled to be bringing audiences another 52 episodes that will fuel the growth of the global licensing programme and demonstrate our unwavering commitment to the future of the property.”

PJ Masks has been off to a flying start since it first debuted on TV screens on Disney Junior in the US in 2015. It is now one of the top-rated broadcast and licensing properties for pre-schoolers airing regularly on multiple FTA and VOD platforms around the world. Annual global retail sales now reach $1.15 billion with revenues increasing by 39% this past financial year.

As the fourth series soars into production, the third series prepares to land on Disney Junior EMEA, LATAM, ANZ, & ASIA later this year following a successful April launch in the US.