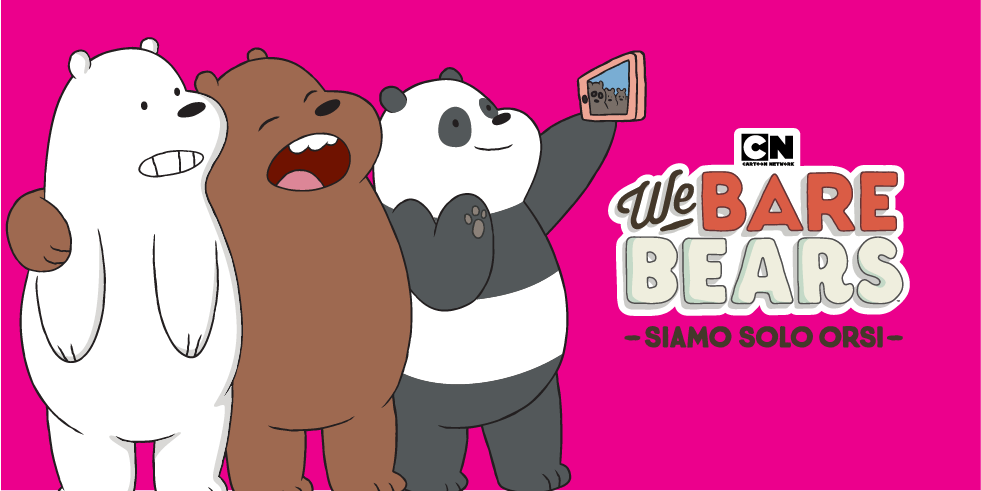 The animated series, produced by Cartoon Network Studios, is based on Three Bare Bears, web-comic by Daniel Chong, and tells the stories of three brothers bears (Grizz, Panda and Ice Bear) and their everyday life typical of kids of today, made by hobbies and technology.

Celebrated by critics and loved by audiences around the world, the animated series We bare bears since its debut has won many awards, including a BAFTA Children’s Award, a Jury Award for Best Television Series at the Annecy International Animated Film Festival and several Annie Awards.

WE BABY BEARS – the spin off of the loved and award-winning series: the three sweet and funny brothers Panda, Ice Bear and Grizz are little baby bears, involved in an exciting journey through a multitude of worlds. With the help of a magic box and teleportation, the baby bears go in search of the best place to live in.

The magic box, finally, in WE BABY BEARS, plays the role of a real character: it is reliable and mysterious and it carries the three little bears around the world, looking for a home where they can live happily and safe.

On air on Cartoon Network and Boing 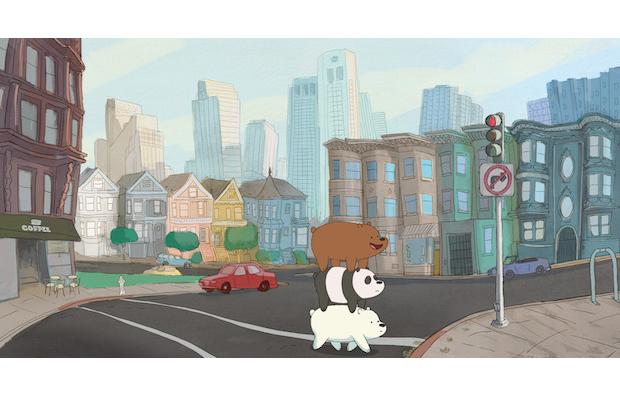