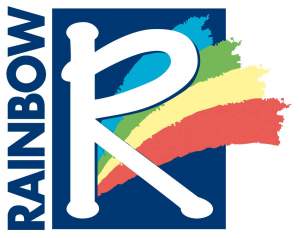 Founded in 1995, Rainbow is a leading TV & Movie production studio which develops and distributes Kids and family animated series and films.

Today, it is one of the most internationally renowned studios in the world. With its 450 full time creative talents, it is also the largest animation studio in Europe.