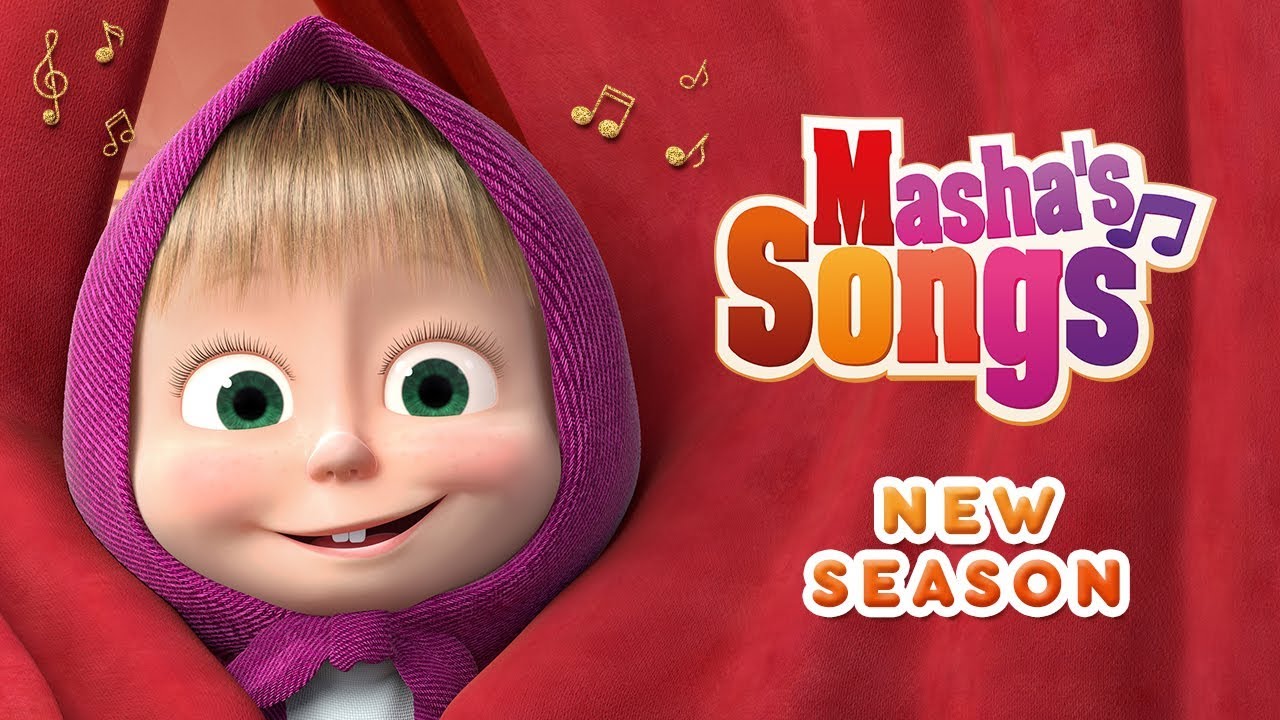 To mark the special attitude to local families, among which the cartoon first became a huge hit outside Russia, Animaccord devoted the 1st episode to Italy

The new special musical season of Masha and the Bear “Masha Songs”, made of 13 episodes, where Masha performs by singing in different countries of the world, debuts on the 7th of June on Rai YoYo and fans are eagerly waiting.

In these episodes, Masha sings a song based on a famous national melody, but uses lyrics, which are like Masha, original and funny, as well as tells about most striking features of countries she visits, highlighting its cultural values and most famous attractions. In the 1st episode dedicated to Italy Masha sings one of the most famous songs of our tradition, “Santa Lucia”, while visiting the Colosseum and the Pisa tower, eating pizza and playing football.

Masha and the Bear is considered as a classic and evergreen property, but it never stopped provide novelty and uniqueness to keep its fans, kids and adults, gathered around the screen. Thus, during the lockdown period in Italy, Animaccord team created and distributed a cheerful digital campaign “All in the Family”, intended to support the cartoon’s fans, that included “Thank you doctors” flash mob, educational posters, “all in the family” Instagram story sticker as well as 3-D short animated episodes on such topics as stay-at-home activities for kids and basic hygiene practices.  The local media partners – Rai YoYo and pay-tv channel DeA Junior, widely supported the “All in the family campaign” on their platforms in Italy during the COVID-19 pandemic.