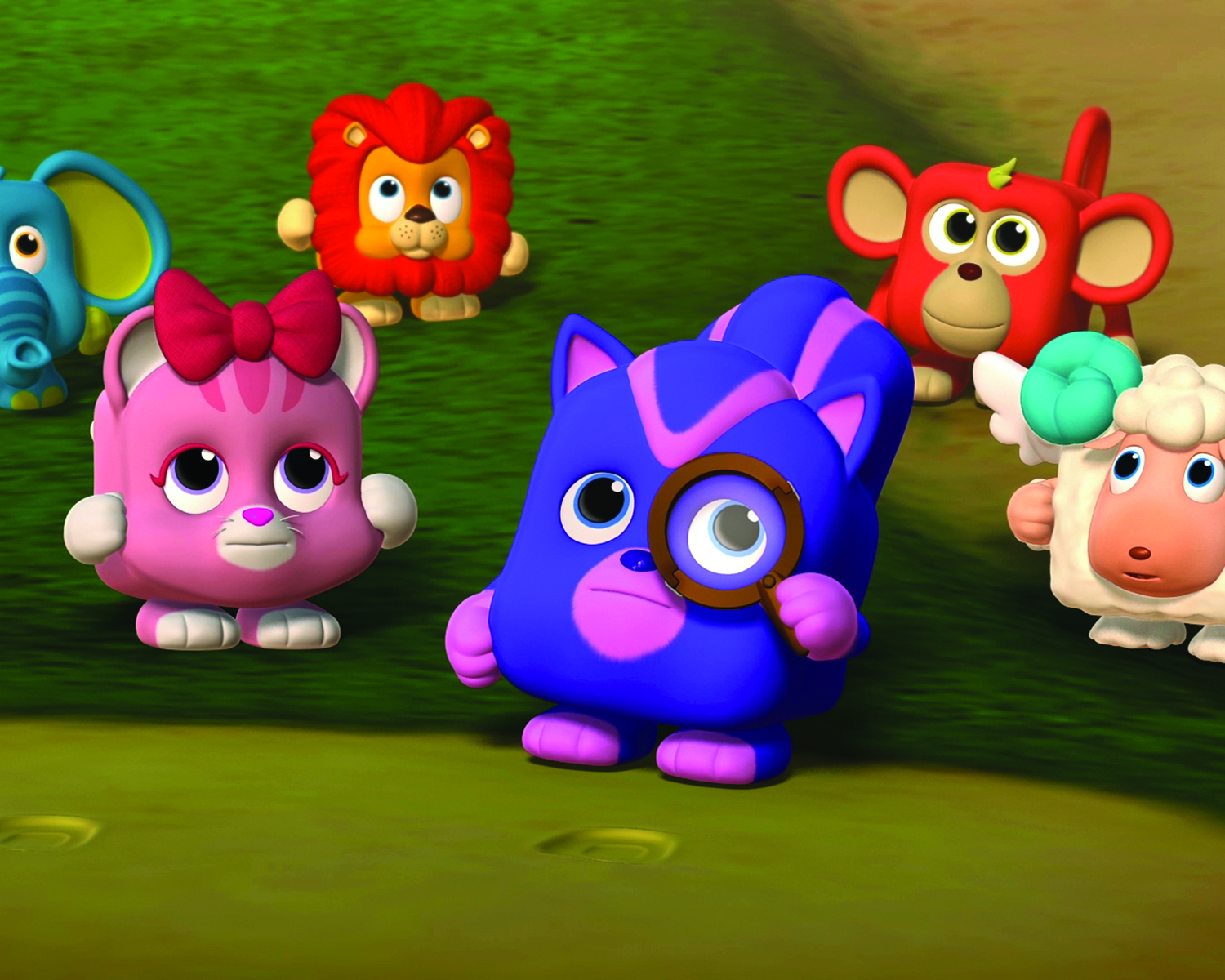 Cuby Zoo will appear on free-to-air children’s channel MBC3 in a two-year agreement that will see an Arabic-language version of the show launched in all Arabic-speaking countries.

Aimed at a core audience of two-to-five-year-olds, Cuby Zoo (52 x 11’) tells the story of cube-shaped animal toys that come to life when humans are away, playing and exploring their surroundings. But Sasha, Sweetie, Marvin, Elio and Leon are not just playful – and occasionally mischievous – creatures. They are also the secret custodians of our children’s happiness – and sometimes called upon to help and protect the people of our world.

This highly original, colourful and very entertaining show is co-produced by Mondo TV and South Korea’s Aurora World Corp. Cuby Zoo’s delightful themes and playful style are expected to appeal to broadcasters in a number of regions, and to give Cuby Zoo strong potential in a wide range of licensing categories.

Schedules and launch dates will be announced soon. However, the show is expected to launch on MBC 3 across the Arabic-speaking world in the first half of 2019.

MBC3 is a free-to-air children’s edutainment channel targeting children from 3 to 13 years of age, under the umbrella of MBC Group, the largest and leading private multimedia company in the Middle East & North Africa region.

Matteo Corradi, Mondo TV CEO, says: “We are thrilled to announce the arrival of Cuby Zoo in its first major market via MBC3 – a leading children’s edutainment channel in the Middle East. This clever, charming and colourful show is already attracting a lot of attention from the broadcasting and licensing worlds and we expect to be making many more announcements about it in the very near future.”

Ashraf Younis, MBC3 channel manager added: “We are happy and excited about the debut of Cuby Zoo soon on MBC3. We are confident that the high animation quality and storyline provided by Mondo TV whom we have dealt with in the past, will be an attractive addition to our young Arab audience, wherever they are.”