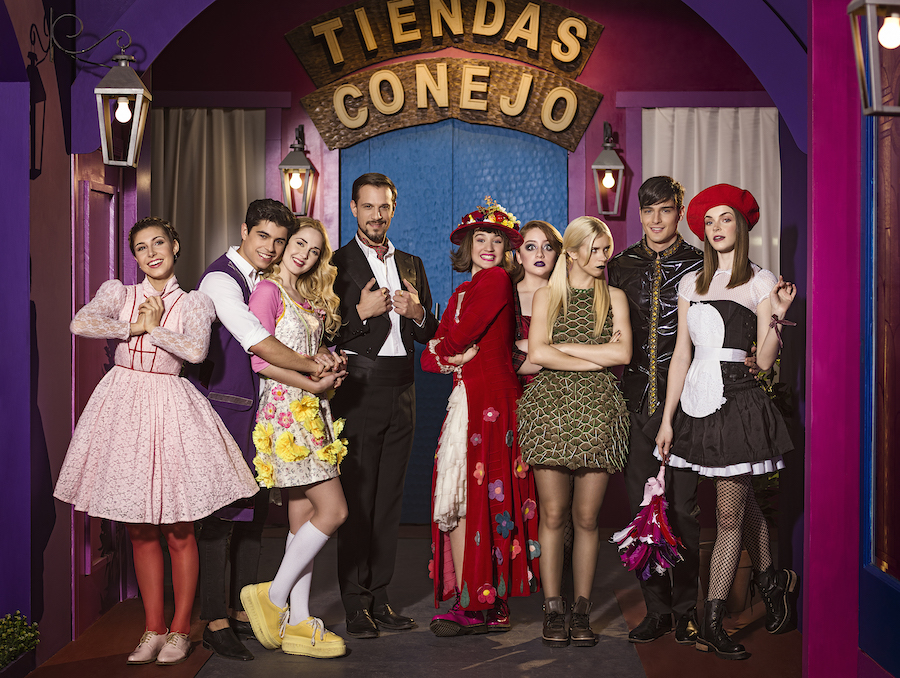 Mondo TV, one of the largest European producers and distributors of animated content, has announced that the successful launch at retail of a line of Robot Trains personal care items is to be followed by a second agreement, this time involving the popular live-action property Heidi Bienvenida.

Both deals are with Admiranda, a leading maker of perfumes, cosmetics and other toilet preparations for children and teenagers. The Robot Trains line enjoyed a very successful market launch at Christmas 2018 while the Heidi Bienvenida line is at retail from spring/summer this year.

Both lines include shampoo and shower gel, bath and shower gel, and a gift set. They are available inhypermarkets, department stores, speciality stores, wholesalers and online retail in Italy, San Marino, Canton Ticino and Vatican City.

The Heidi range, for a tween and teen market, is illustrated with colourful images of characters from the show, a Mondo TV Iberoamerica and Alianzas Producciones co-production. Series one of the comedy-drama following the adventures of a happy, carefree girl who leaves her beloved mountain home to live in the big city, has been a big hit across Italy since its free-to-air launch on Rai Gulp in spring 2018.

As well as growth in Latin America, programme sales in Europe, Africa and the Middle East, and a number of regional and global licensing deals, a second series of Heidi Bienvenida is on the way – and a Heidi Bienvenida film, the first feature film in the history of Mondo TV.

The Robot Trains range, aimed at kids, is illustrated with images of Kay, Alf, Duck, Selly and Victor and their friends from the popular animated action-adventure series. This deal is the latest in a number of recent major licensing agreements for Robot Trains, an exciting 32 x 11’ animated series for children aged between four and seven years set in Train World, where all the citizens are trains – but some can transform into robots!

Robot Trains is produced by CJ E&M, Asia’s leading content and media company and distributed and licensed by Mondo TV in a number of territories. Mondo will not only distribute and license the second season of Robot Trains in all these territories but has also partnered with CJ E&M to co-produce the new series.

Licensing activity for Robot Trains is strong in many territories, where toys, confectionery and snacks, books, puzzles, confectionery decorations, live characters and events, stickers and trading cards, carnival costumes and paper handkerchiefs are just some of the items in shops or soon to appear at retail.

Valentina La Macchia, Mondo TV Licensing Director, says: “These deals, with one of the most respected names in personal care products, again underline the enormous and growing popularity of Heidi Bienvenida and Robot Trains in the Italian market, and show what a great fit these properties are with a wide range of categories. We’re delighted to see these two ranges at retail and certain they will appeal enormously to young people across a wide age range”. 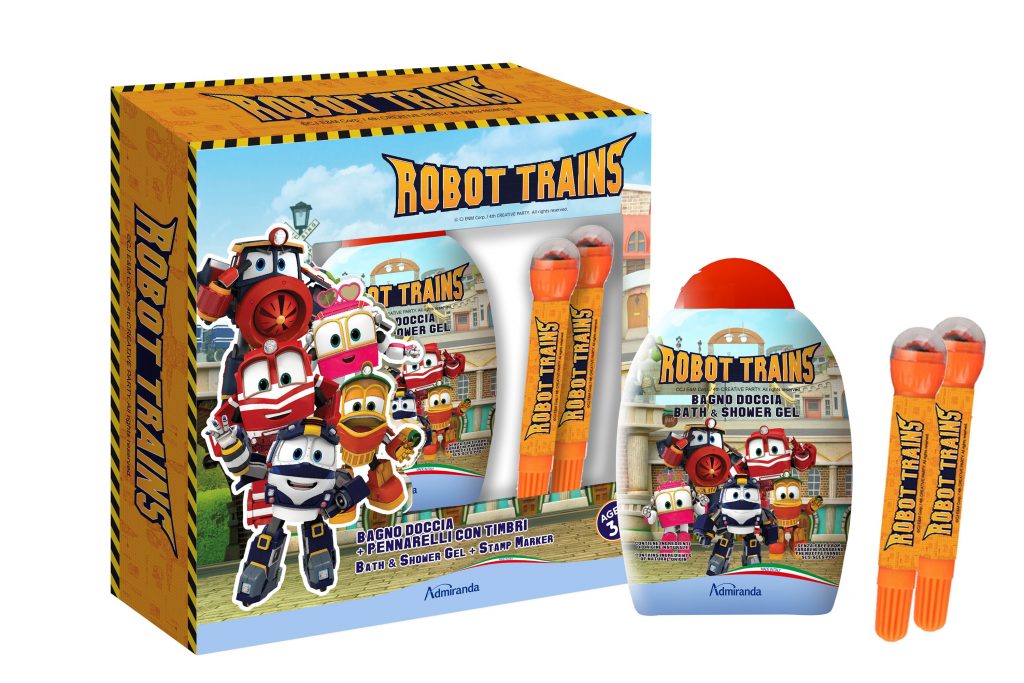