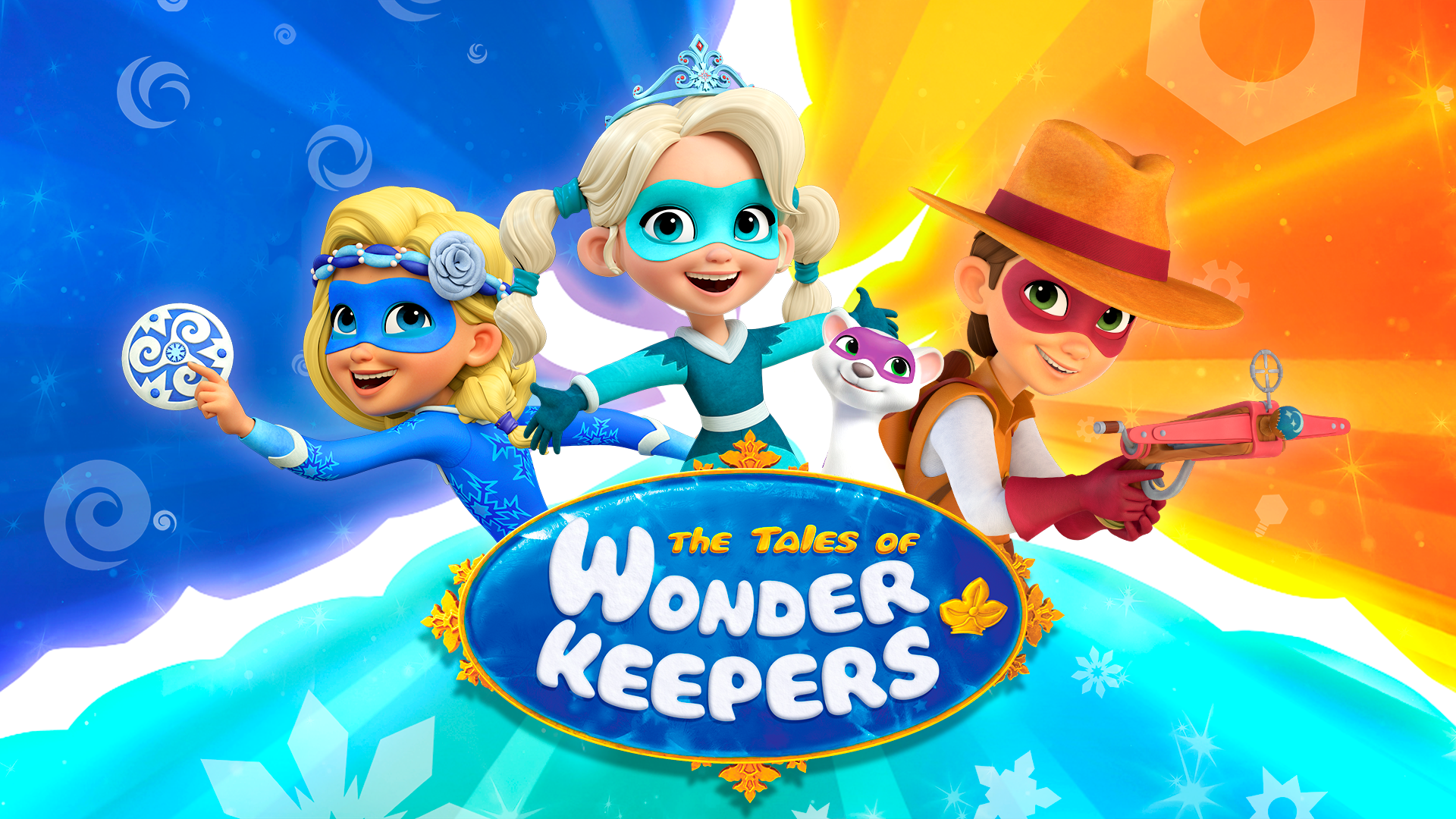 Mondo TV Group, one of the largest European producers and distributors of animated content, has announced a major cooperation with iQIYI, Inc. and Henan York Animation to distribute the iQIYI Kids’ original animation The Tales of Wonder Keepers (52 x 13’)

This adventure-comedy series for 5-8-year-olds set in a fairytale universe is an iQIYI original 3D animation production.

iQIYI is one of the largest online video sites in the world. Henan York Animation is one of the best-known animation production studios in the world, with over 13 years’ experience in the field, over 200 employees worldwide, and a long-standing expertise in animated content creation.

Mondo TV Group will be the exclusive distributor of the series to linear broadcasters worldwide, excluding China and Chinese-speaking territories.

The Tales of Wonder Keepers is now ready for delivery and Mondo TV expects a strong response to this enchanting story of a young girl with extraordinary powers who leaves her cold, remote world for the first time to discover a whole new life full of magic and adventure. Mondo will start marketing the show beginning in October with MIPCOM 2022, a major gathering of television and media professionals and the most anticipated week in the industry’s global calendar.

The Tales of Wonder Keepers is about Icy, the Snow Queen’s five year-old daughter, who comes to the human world to live and find adventure with her new friends, Gerda and Kai. Under the watchful gaze of her friends and equipped with the powers her mother passed on to her, Icy will experience amazing adventures in an enchanting new world full of mysteries, pirates, magicians, and even walking plants!

In the face of many challenges, the three friends turn into little superheroes using magic and science to help them to face danger, and wisdom and courage to overcome difficulties. They are fearless in protecting people and fighting for justice, while, of course, also experiencing growing up.

Join Icy, Gerda and Kai as they transform into the brave Wonders Keepers and experience the mysteries, secrets and adventures of the world around them, in a tale full of magic and enchantment.