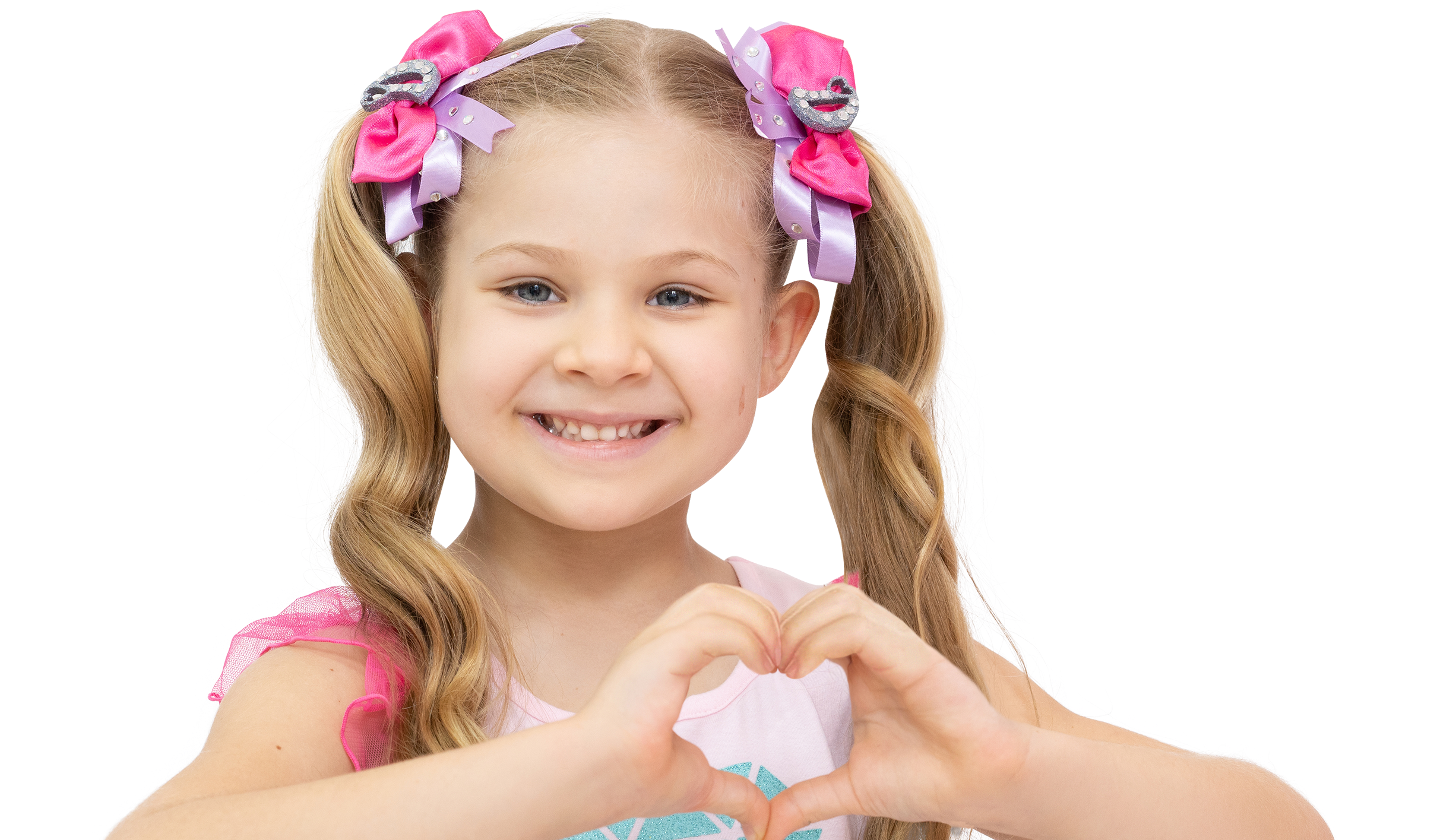 Planeta Junior has signed an agreement with pocket.watch making it the exclusive consumer products licensing agent for Love, Diana in France, Greece, Italy, Portugal, Spain, Turkey, CEE and support in other major opportunities at a wide European level.

Love, Diana is the latest hybrid animation series by pocket.watch, the studio behind famous franchises including Ryan’s World.

Diana is the 7-year-old super-star behind the world’s third most watched YouTube channel: the Kids Diana Show, which has over 76 million followers. Diana, her brother Roma, and their parents create imaginative videos featuring songs and games. Because of the channel’s success, pocket.watch decided to create the global Love, Diana franchise.

Love, Diana features 35 adventure-filled episodes that transport Diana into a new world: The Land of Play, where she is transformed into an animated character: The Princess of Play. The series highlights key values like friendship, leadership, family, imagination and the power of play. Planeta Junior will be responsible for coordinating Love, Diana’s licensing and merchandising program.

“Children’s programming is seeing its biggest demand ever globally, and we are thrilled to bring Love, Diana to new territories after an incredible franchise launch,” said Danny Spronz, Managing Director EMEA, pocket.watch. “Pocket.watch’s work in the kids entertainment sector has blazed a trail for many creator-led franchises, and we’re excited to work with Planeta Junior to deliver more of what kids and families clearly love.”

“We have been bringing consumers the best experiences and products based on their favorite entertainment for the last 20 years. Diana is a wonderful character, full of charisma. Millions of children around the world adore her already. This IP is a breath of fresh air for the licensing industry. Planeta Junior would like to thank pocket.watch for the opportunity of working on such an innovative consumer products program,” notes Diego Ibáñez Belaustegui, Planeta Junior Chief Brand Officer.