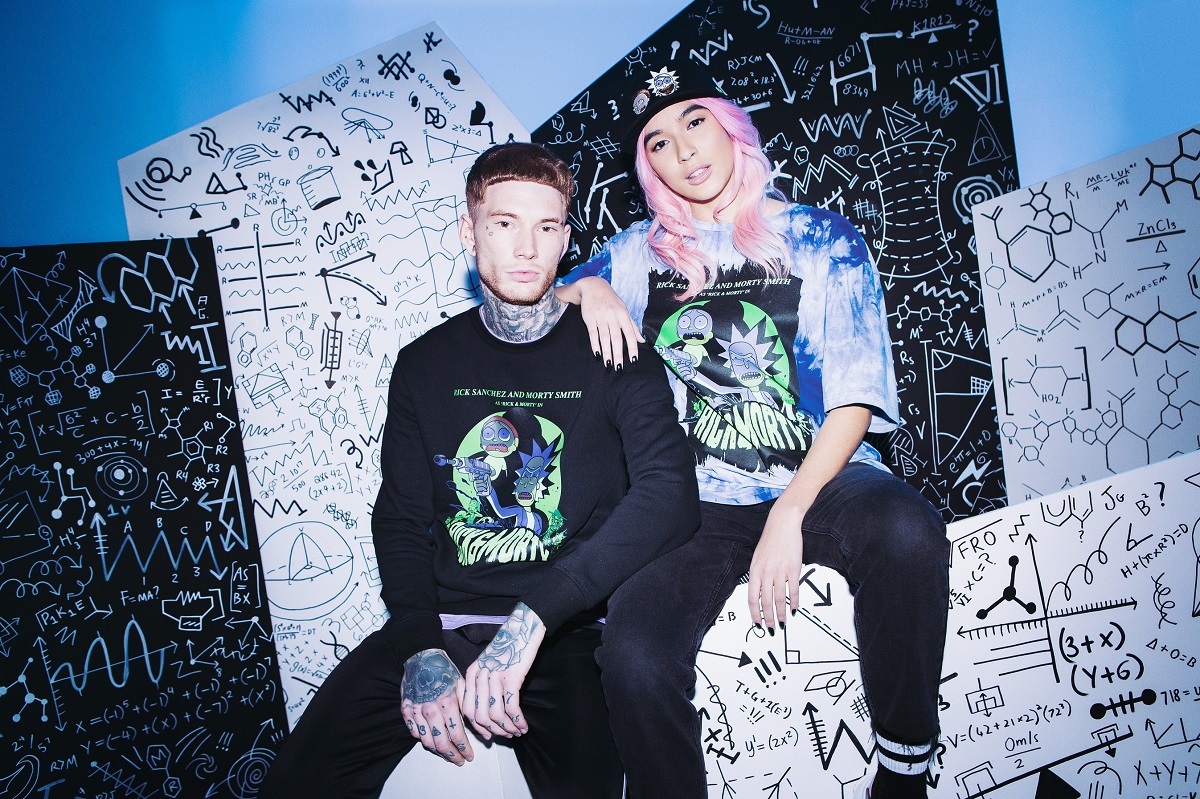 Rick and Morty to touchdown at Primark

Brand-new collection, exclusively designed for Primark hits stores across Europe and the US on 13th January

Turner’s Cartoon Network Enterprises has partnered with international retailer Primark to launch an exclusive collection featuring the critically-acclaimed Adult Swim series Rick and Morty, which has taken the pop culture zeitgeist by storm around the world.

The Rick and Morty line for Primark spans menswear, womenswear, fashion accessories, homeware, drinkware and bedding, all featuring exclusive designs inspired by the illustrious 1950s B movies and sporting fan-favourite characters from the series such as Pickle Rick, Mr. Meeseeks, and of course Rick and Morty themselves.

It launches at Primark stores in the UK, Ireland, Belgium, France, Germany, Italy, Netherlands, Portugal, Spain and the US on 13th January.

In Italy the collection will be available at Milan and Florence Primark stores.

The launch of the collection will be celebrated with 40 of Primark’s stores and window displays branded Rick and Morty, as well gifts with purchase and in-store competitions for the Rick and Morty super fan.

Rick and Morty is the half-hour animated hit comedy series on Adult Swim that follows a sociopathic genius scientist who drags his inherently timid grandson on insanely dangerous adventures across the universe. Rick Sanchez is living with his daughter Beth’s family and constantly bringing her, his son-in-law Jerry, grand-daughter Summer, and grand-son Morty into intergalactic escapades. Can the family survive Rick’s insanity and all the chaos the universe throws at them?