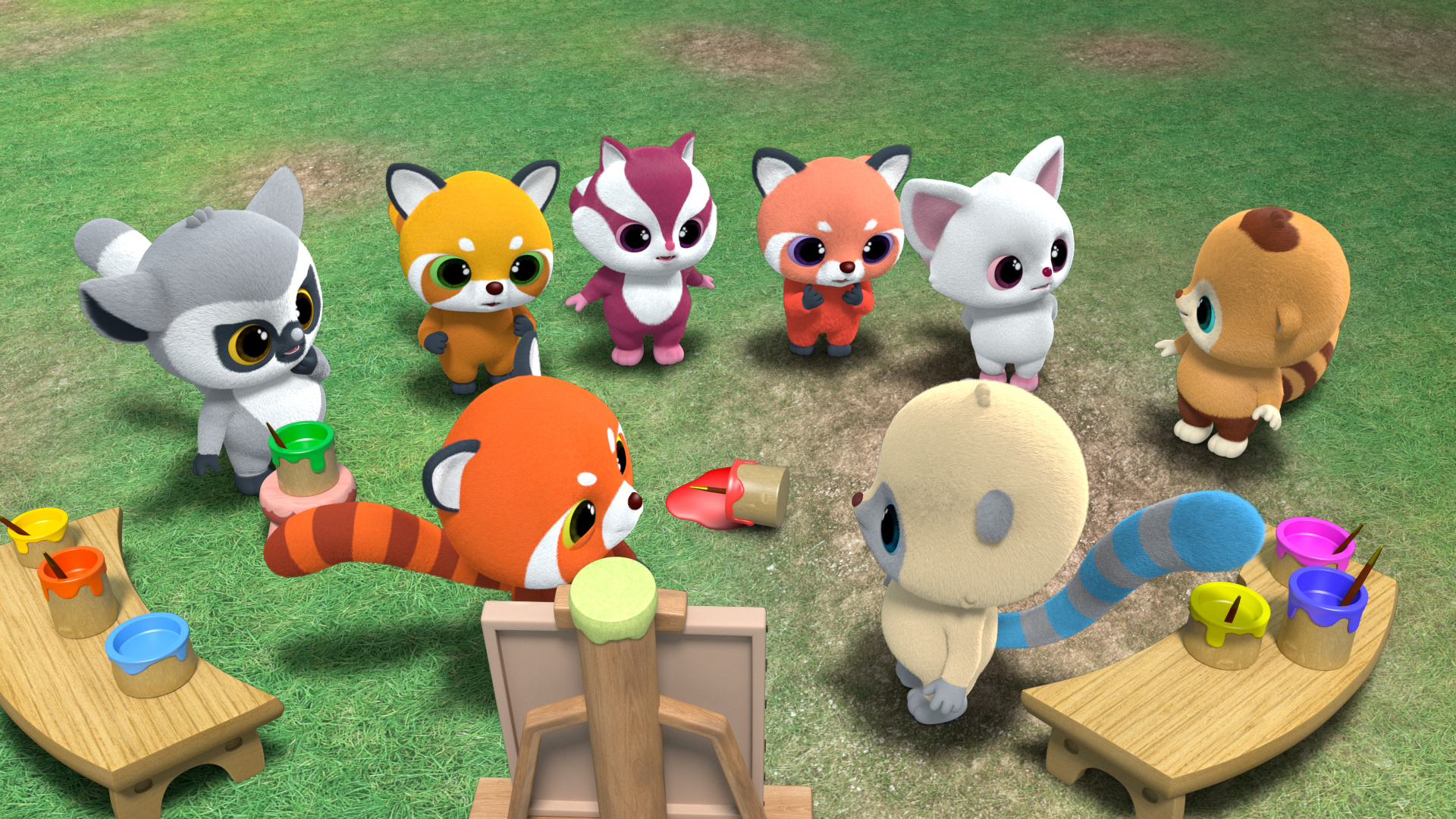 Aurora World – a leading character and content company and the owner of the globally successful YooHoo brand – has announced the appointment of a new licensing agent in Brazil for YooHoo.

Brand House Licensing will manage licensing for YooHoo across the entire Brazilian market for three years, starting from December 2019. The appointment follows the company’s successful introduction of YooHoo to Brazil at Expo Licensing Brasil 2019, held in Sao Paulo in August.

Headquartered in Porto Alegre, capital and largest city of the Brazilian state of Rio Grande do Sul, Brand House Licensing is one of Brazil’s leading licensing agencies, representing several globally popular brands such as The Beatles, AC/DC, Frida Kahlo, Mia and Me, Pink Floyd, Iron Maiden and Annie. Brand House Licensing describes itself as a licensing and consulting agency committed to guiding its clients from strategic and creative planning to effective results for their markets.

This partnership, and the licensing programme it will introduce to the vast Brazilian market, is expected to benefit strongly from synergy with the new animated series YooHoo to the Rescue, launched across a number of countries in 2019, and Aurora World’s established plush toy business, of which YooHoo is a leading part.

The news of the Brand House appointment comes as Aurora continues the successful rollout of a new YooHoo plush range. The original YooHoo plush range – a multi-million-selling success all over the world since its launch in 2007 – has long been the most successful range in Aurora’s portfolio. The new YooHoo line – refreshed to reflect the themes and characters of YooHoo to the Rescue – is expected to match the success of the earlier one, especially given the strong reach of the new series. The many new characters and their habitats introduced in the new series will enhance and expand the collectability of toy lines in particular.

The 3D CGI 26 x 11’ animated children’s show, YooHoo to the Rescue, launched on Netflix in March 2019 in 20 different languages in 190 countries. YooHoo to the Rescue is one of the first Asian pre-school IPs to be chosen as a Netflix Original Series. The next 13 x 11’ episodes, featuring new endangered animal friends around the world, successfully launched in October 2019, and Season Three (11 x 13’) will launch this spring on the Netflix platform. The show also appears on TV channels in Italy, Poland, Portugal, Spain and Russia (including Frisbee, TVP ABC, Canal Panda, Clan TV and Carousel).

The new YooHoo plush toy line has already received a major launch in Japan, the UK, Spain and Russia. More launches are planned or underway around the world, building on the success of YooHoo to the Rescue. Along with the Brand House Licensing appointment, a number of other licensing agent appointments are being planned or announced to meet growing licensee interest in many regions.

As well as a renewed plush toy line based on the new series, a licensing and merchandising programme is under way across many other categories. There are several products ready for launch in territories worldwide from a number of licensees, including Panini (stickers, mini figurines, trading cards), Nuvita (baby products), Kennedy Publishing and Media Zawada Services (magazines), and Dev Games and Tap Tap Tales (digital apps). The many new characters and habitats introduced by the new series will enhance and expand the collectability of toy lines in particular.

Jay Noh, Director of Content Business, Aurora World, says: “Brand House has a strong reputation in Brazil and has already done good work with YooHoo at Expo Licensing Brasil. We are looking forward to continuing this successful relationship in this important market as the popularity of the YooHoo brand grows, driven by YooHoo to the Rescue.”

Lena Vettoretti, Director of Brand House, says: “Aurora’s success with YooHoo plush has made this one of the world’s best-known children’s brands. Now, with the arrival of YooHoo to the Rescue, it is enjoying even more success. We are delighted to be working with the YooHoo brand in Brazil and certain it will attract strong licensee interest here.”