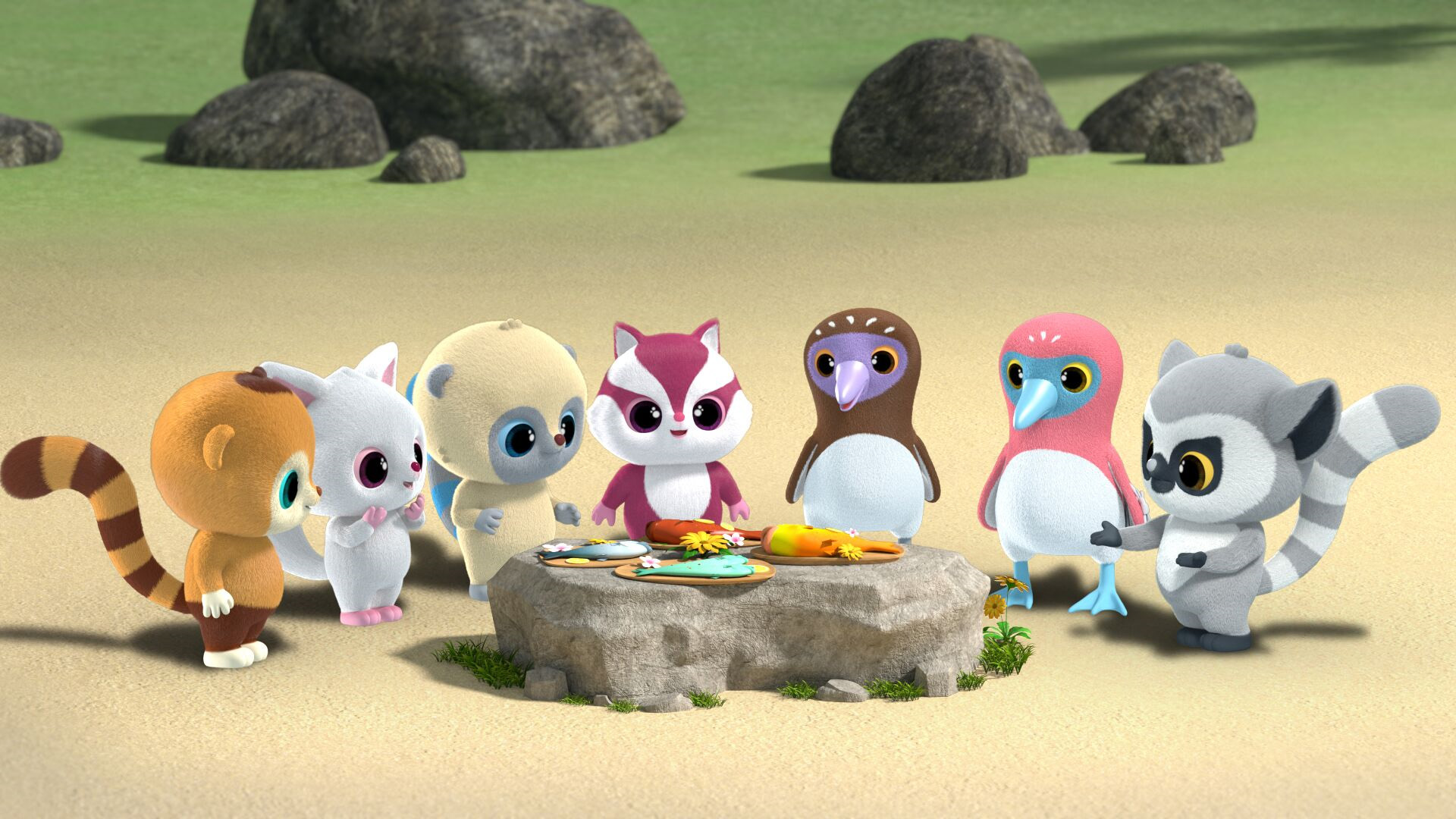 Aurora World hails launch of YooHoo to the Rescue in Russia

Aurora World, a leading character and content company and owner of the globally successful YooHoo brand, has hailed the successful launch of the new YooHoo-inspired animated series YooHoo to the Rescue on the leading Russian linear TV station for kids, Carousel TV.

Following the show’s nationwide launch, Aurora World has launched TV commercials in Russia for the brand-new line of YooHoo plush toys inspired by the new series. The commercials started airing on 8 July. YooHoo’s Russia and CIS agent brand4rent is also planning to launch licensed products in key categories such as publishing, outdoor, confectionery, art and crafts, fashion and accessories.

YooHoo is ready to develop a presence in Russian retail building on its strong TV showing, beginning with the new plush line that refreshes a multi-million-selling plush line first launched in 2007. Detsky Mir, the largest children’s retailer in Russia and the CIS, is Aurora’s exclusive plush toy partner in Russia. It has more than 500 stores throughout the territory. The many new characters and their habitats introduced by the new series will enhance and expand the collectability of toy lines in particular.

YooHoo to the Rescue is a funny, exciting and beautifully designed animated series with strong environmental and adventure themes, in which YooHoo and his crew travel from the magical forest of YooTopia to Earth to confront threats to nature and wildlife, meet many different endangered animal species from around the world and make new friends along the way.

YooHoo to the Rescue launched its first season of 26 episodes on Netflix on 15 March 2019, broadcasting in 20 different languages and showing in 190 countries. YooHoo to the Rescue is one of the first Asian pre-school IPs to be produced as a Netflix Original Series. The new animated series is also showing on TV channels in Italy, Poland, Spain and Portugal (including Frisbee, Canal Panda, Clan TV, and TVP ABC), as well, of course, as Carousel in Russia.

YooHoo plush and mobile applications are the latest in a growing number of licensed products across the world related to the enormously successful YooHoo brand. Licensed products include stickers, mini figurines and trading cards from Panini, baby products from Nuvita, toiletries from Apple Beauty, magazines from Kennedy Publishing and digital apps on a variety of platforms from a number of specialist app creators.

There has also been strong promotional activity, including a live show in China, a renewed sponsorship campaign with the UK’s popular family venue Chessington World of Adventures Resort, a YooHoo meet-and-greet event on the popular Channel Island holiday destination Herm, UK partnerships with WHSmith, John Lewis and Rainforest Cafe, and a major plush launch in two Hamleys stores in Japan. More launches are planned or underway around the world following the YooHoo to the Rescue Netflix global premiere.

Jay Noh, Director of Content Business, Aurora World, says: “YooHoo is fast becoming a global phenomenon and the arrival of YooHoo to the Rescue in one of the world’s biggest markets on a leading channel is an important milestone for the property. We are sure that, with the support of our licensing partners in the region, YooHoo will be a major and lasting success in Russia.”