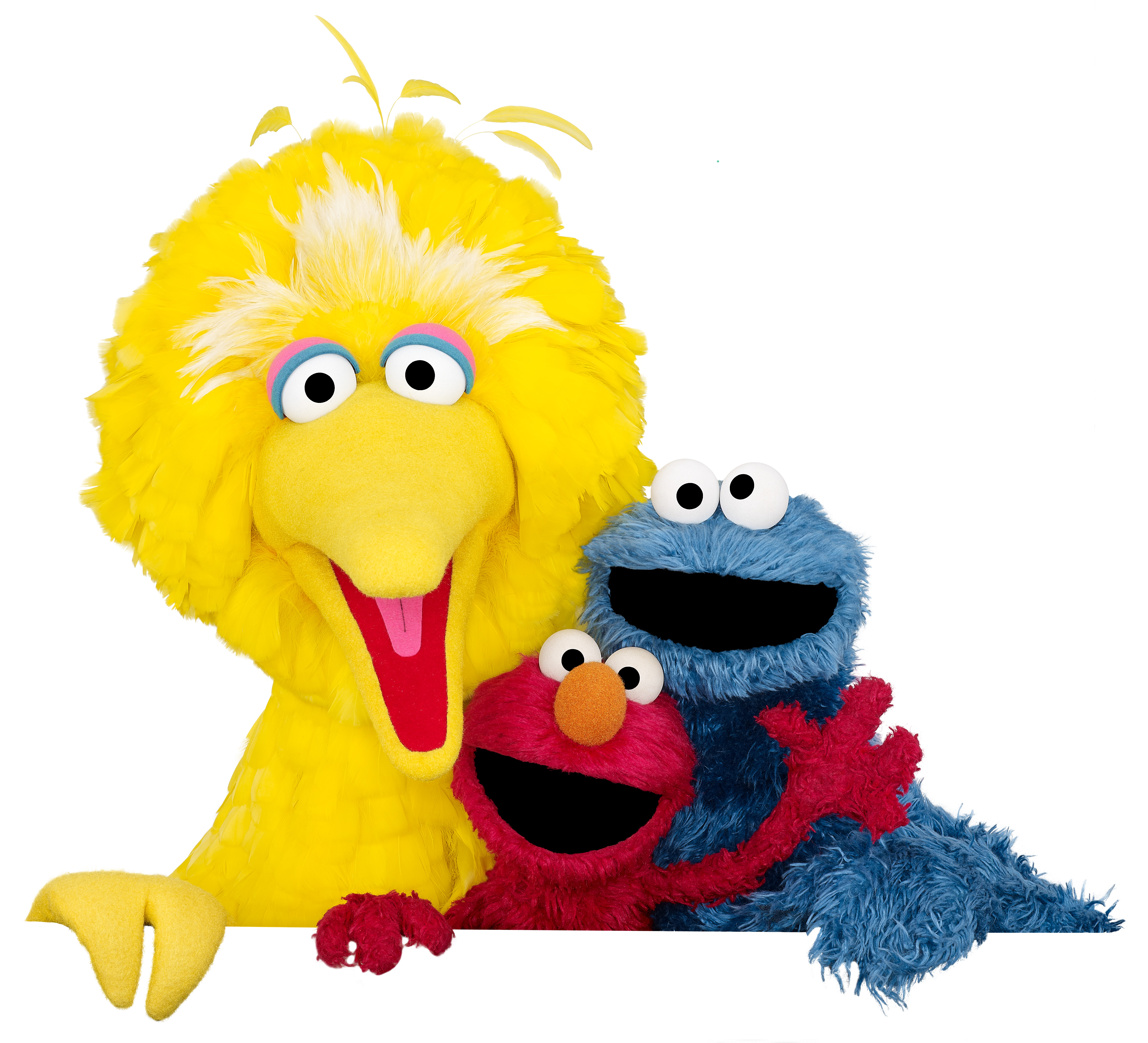 With leading UK children’s channel Tiny Pop announcing plans to debut Elmo’s World in January 2020, Bulldog Licensing, licensing agent for Sesame Street in the UK, is accelerating growth for the property in both adults’ and kids’ categories, confirming the strength and relevance of the iconic brand as it celebrates its 50th anniversary year

The adult lines have successfully expanded to include accessories, gift, and homewares, while the range of items for kids continues to grow, with a focus on home, apparel, accessories and toy lines. Master toy partner Sambro has announced that it will be launching two new Elmo feature plush lines this year. Both will be TV advertised.

Rob Corney, Group Managing Director, Bulldog Licensing, says: “Few popular children’s brands could hope to enjoy the enormous affection that Sesame Street inspires. This is an inspirational brand that, in its fiftieth year, is still inspiring new products and new shows, offering education with a large helping of fun.”

And it’s not just kids. With beloved characters that are very much a part of pop culture, the brand’s teen and adult fans also find humour in Sesame Street’s movie parodies and memes – in fact, there are nearly 1 million UK fans across Sesame Street’s social media channels.

“This means that two of Sesame Street’s most beloved characters will feature on one of the country’s biggest pre-school broadcast outlets,” said Corney.