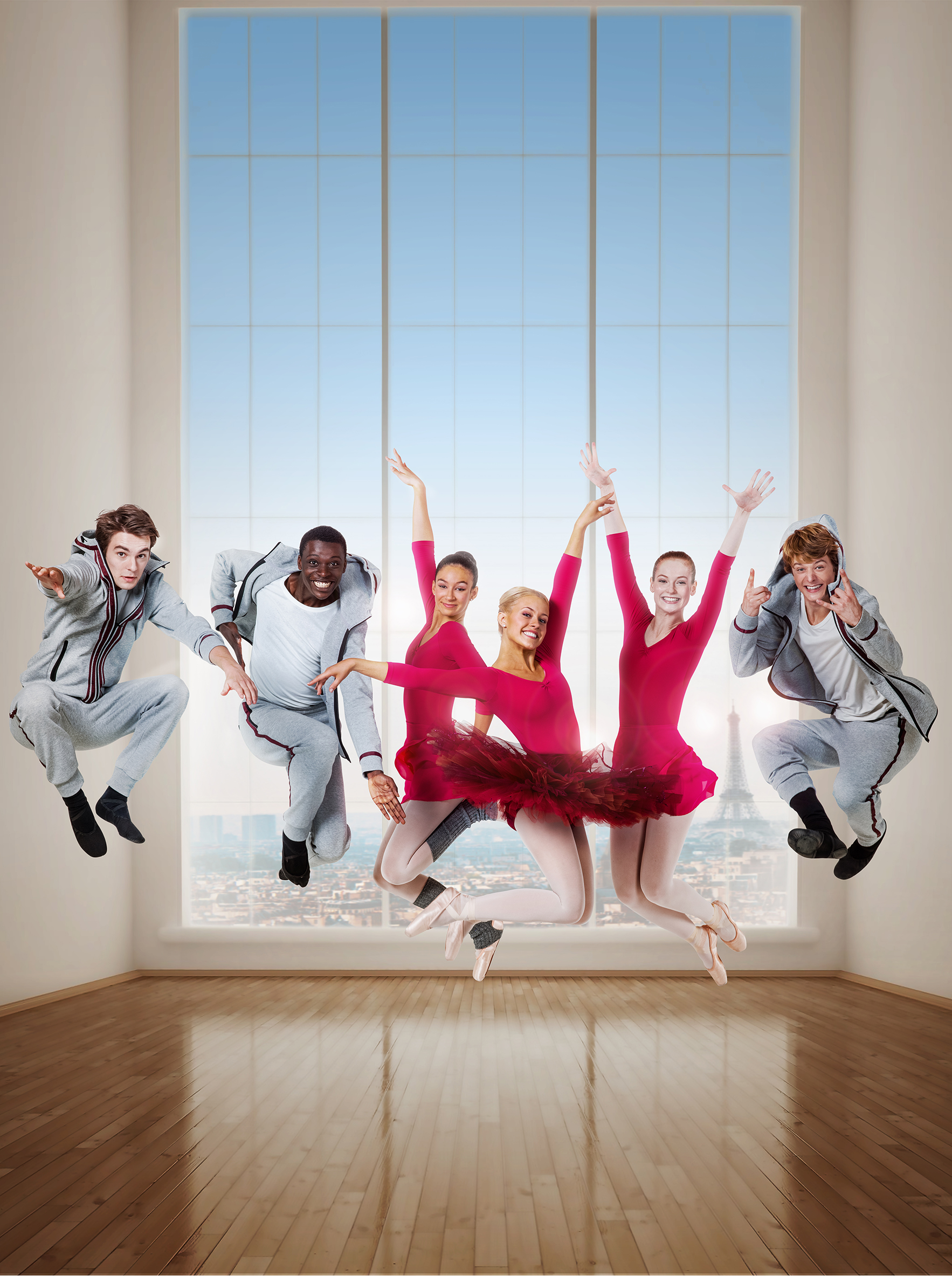 Retail Monster will be responsible for the development of Find Me in Paris branded licensed products and merchandise throughout the United Kingdom (England, Scotland, Wales, & Northern Ireland).

The deal was brokered by Ana Micoud, who leads Cottonwood’s licensing business through her company The Wizards.

“We were looking for an agency with a proven-track record and an in-depth knowledge of UK retailer’s needs, in order to explore the rich consumer product potential of this fabulous hit show. With Retail Monster, we feel we have struck the right partnership for the UK market, and look forward to seeing the successful broadcasting appeal of Find Me in Paris translate into iconic and targeted merchandise over the coming months,” said Ana Micoud, Founder, The Wizards.

The roll-out of licensing activities for the Find Me in Paris brand in the UK will be managed by Gemma Witts, who joined Retail Monster from CPLG during which time she built strong relationships with major UK retailers and oversaw a diverse portfolio of entertainment brands such as Despicable Me and Minions, Care Bears, and Sesame Street, to name a few.

“We are excited to be working with Cottonwood Media and to support the Find Me in Parislicensing programme throughout the UK.  The strong ratings for the show on Nickelodeon and the brilliant content plan in place for this brand, will help drive a great programme offering a very fresh and new brand for the Girls and Tween space.  We look forward to delivering product and retail partnerships that really capture the empowering spirit of Find Me in Paris,” said Gemma Witts, Managing Director for Europe, Retail Monster.

With Season Three commencing principal photography in July, Find Me in Paris, which first premiered in the UK on Nickelodeon in September 2018, features an all-round international cast including British actors Isabelle Allen, (Netflix’s Safe, Les Misérables), and Jake Swift (Molly Moon and the Incredible Book of Hypnotism).

FIND ME IN PARIS is a premium hit tween series that combines world-class ballet, modern dance, drama and comedy.  It follows the story of Lena Grisky,a time-travelling ballet dancer from 1905 Russia trapped in modern day Paris, and the many dilemmas she faces finding her place between two worlds.   In Season Three, the stakes are even higher as Lena seeks to find the answers to all the big questions about who she is and why everyone is so interested in her and her timepiece. When Lena and her friends attend a dance workshop in the South of France, they’ll have to fight for the only spot available in the Company. But how will Lena react when the Time Bureau will come for her and try to bring her back to 1905 again?

FIND ME IN PARIS is distributed worldwide by Federation Kids & Family (excluding Germany, GST and Scandinavia which is handled by ZDF Enterprises).  Various seasons of the 12-million-euro time-traveling ballet series have already been snapped up by a plethora of international broadcasters such as France Télévisions and Disney (France and Italy), NBC Universal and Hulu (USA), ABC (Australia), VRT (Belgium),RAI (Italy), Quebecor (French speaking Canada) , HBO (Portugal), Hot TV (Israel), and SVOD service Showmax (South Africa), to name a few.