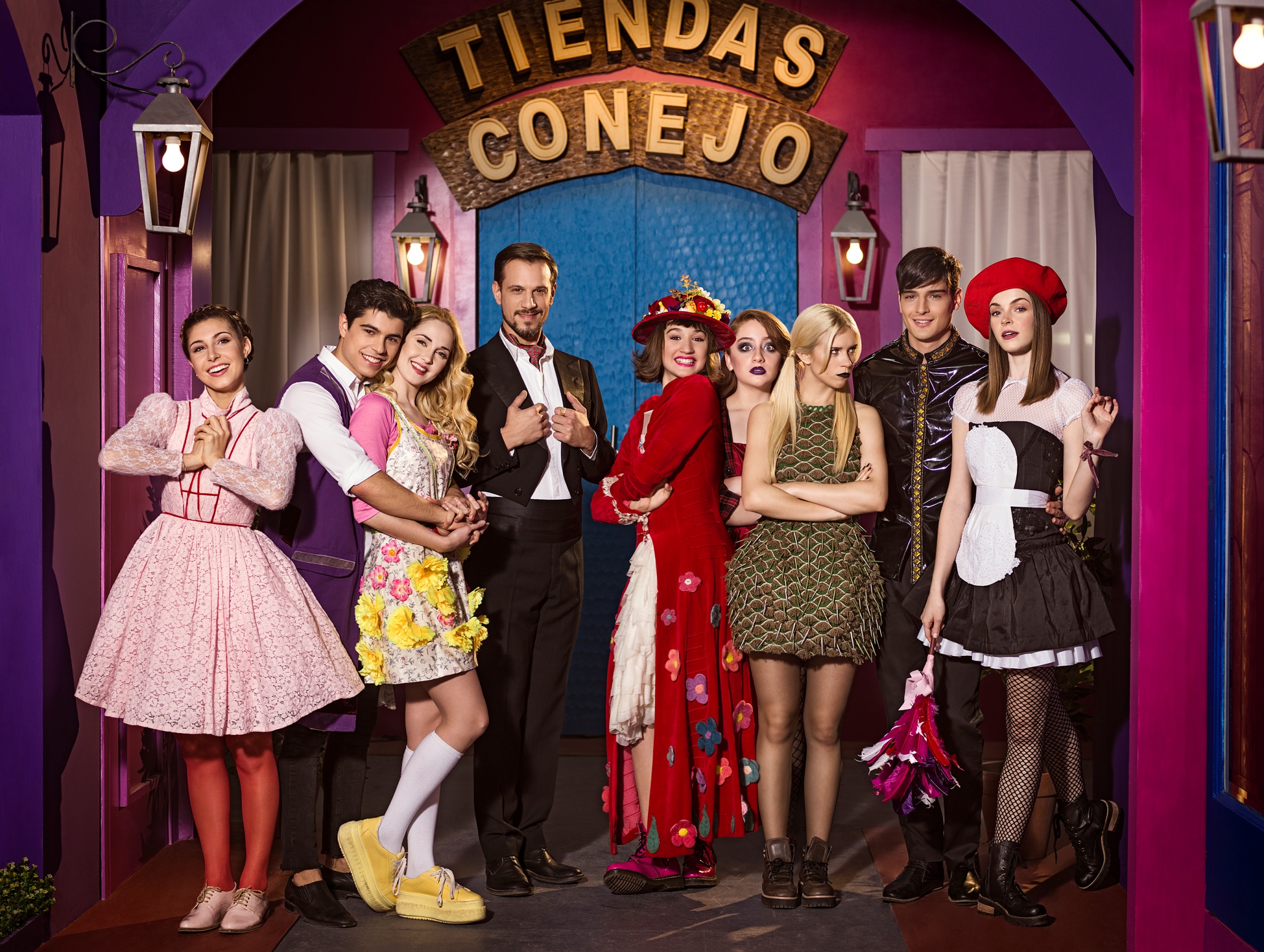 Mondo TV Iberoamérica, a division of Mondo TV, one of the largest European producers and distributors of animated content, has announced the sale to Yes KidZ, an Israeli television channel for children, of series two of the tween and teen comedy drama Heidi Bienvenida.

Called Heidi Bienvenida al Show, the new series, which continues the adventures of the happy, carefree girl who leaves her beloved mountain home to live in the big city, will broadcast on Yes KidZ from September 2019. The license agreement will last for three years.

Yes KidZ, which broadcast on yes, Israel’s sole direct broadcast satellite television provider, was one of the first broadcasters outside Latin America to show series one of Heidi Bienvenida. Series one – Heidi Bienvenida a Casa – launched in Israel in September 2017 and was a big hit with its target tween and teen audience, which is expected to be equally enthusiastic about the new series.

The second season builds on the popular characters of the first, adding a new and very unconventional family, new friendships and new themes, including Heidi’s talent for creating perfumes, her efforts to help her friend Coco overcome her fear of singing, a new hairdresser, some very special dolls, and an amazing motorbike shop. There are, of course, new and even more extraordinary hats from Heidi, as well as a lot more of the music that, alongside the storylines and characters, underpins the appeal of the show.

This is another major breakthrough for Heidi Bienvenida, whose engaging mix of comedy, friendship, romance, music, fashion and fun has made series one a big success in a number of territories. It is already enjoying a strong audience response in territories as diverse as Latin America, Italy, Spain, Russia and Mauritius.

In addition, the first thirty episodes of season one of Heidi Bienvenida (Heidi, Bienvenida a Casa), launched on Netflix in mid-May as part of an agreement that grants Netflix streaming video on demand (SVOD) rights for North America, Spain, Latin America (including Brazil), UK/ Ireland and Italy. Episodes 31-60 will launch on Netflix later this year.

The show’s stars are now enjoying high levels of recognition – notably in Italy, where excellent ratings and live appearances by members of the cast have underlined the popularity of the show.

With a movie also on the way, there’s a lot happening, and Mondo TV’s plans for much more content are an enormous encouragement to licensees, whose own activity is increasing. Further growth of the show, both as a broadcast property and as a licensed property, is planned.

Maria Bonaria Fois, General Manager of Mondo TV Iberoamerica, stated: “The continuing popularity of Heidi Bienvenida in one of the first markets to buy the property outside Latin America is a real cause for celebration. The success of the show in Israel, and the imminent arrival of series two, underline the universal popularity of its themes and stories to its fast-growing teen and tween audience.”