Juventus on the rise in the Americas

With a single-minded focus on quality products and distribution, Juventus is now working alongside the very best licensees in the United States and Canada across a multiplicity of categories.

Juventus can lay claim to having a broad assortment of products available for fans in easily accessible retail channels. Juventus is on the march as well in Latin America with the recent signing of licensing agreements in Mexico, Brazil and Argentina. The explosive growth of online sales in each of these countries is a big opportunity for the Club. EDGE Americas Sports CEO and representatives in the Americas, Jeffrey Whalen commented “Every season we are seeing new collections from each licensee and an ongoing commitment to new product development and wider assortments. Our goal is to work alongside every Juventus licensee to ensure we deliver products fans want and retailers sell through and replenish”.

After being confirmed as the MLS All-Star Game opponents, this summer, Juventus, will once again play three matches in the United States in the International Champions Cup and one against All Star Game MLS as they return for a second consecutive pre-season in 2018.

Juventus licensing director, Luca Montesion noted “We are delighted by how fast our licensing business has grown in the World, from Asia to the Americas. Juventus, currently, is driving new initiatives that confirm its willingness to propose itself as an icon of sport and entertainment and to broaden its horizons to an ever expanding public, turning to new markets and new targets.”

In March, in fact, on the occasion of the International Women’s Day, Barbie paid tribute to 17 female personalities of the past and present all over the world, including Sara Gama, Captain of Juventus Women, in the bianconera shirt. Sara Gama has been selected as “SHero”, the Barbie brand’s highest honor: a one-of-a-kind doll made in her likeness in celebration of her role in expanding the possibilities for girls

As Champions of the world renowned Italian first division Serie A, the Juventus brand has scored incredibly high in brand recognition, affinity and loyalty. New young stars on the pitch and a roster of glorious stars from the past make Juventus a must have on retail shelves. 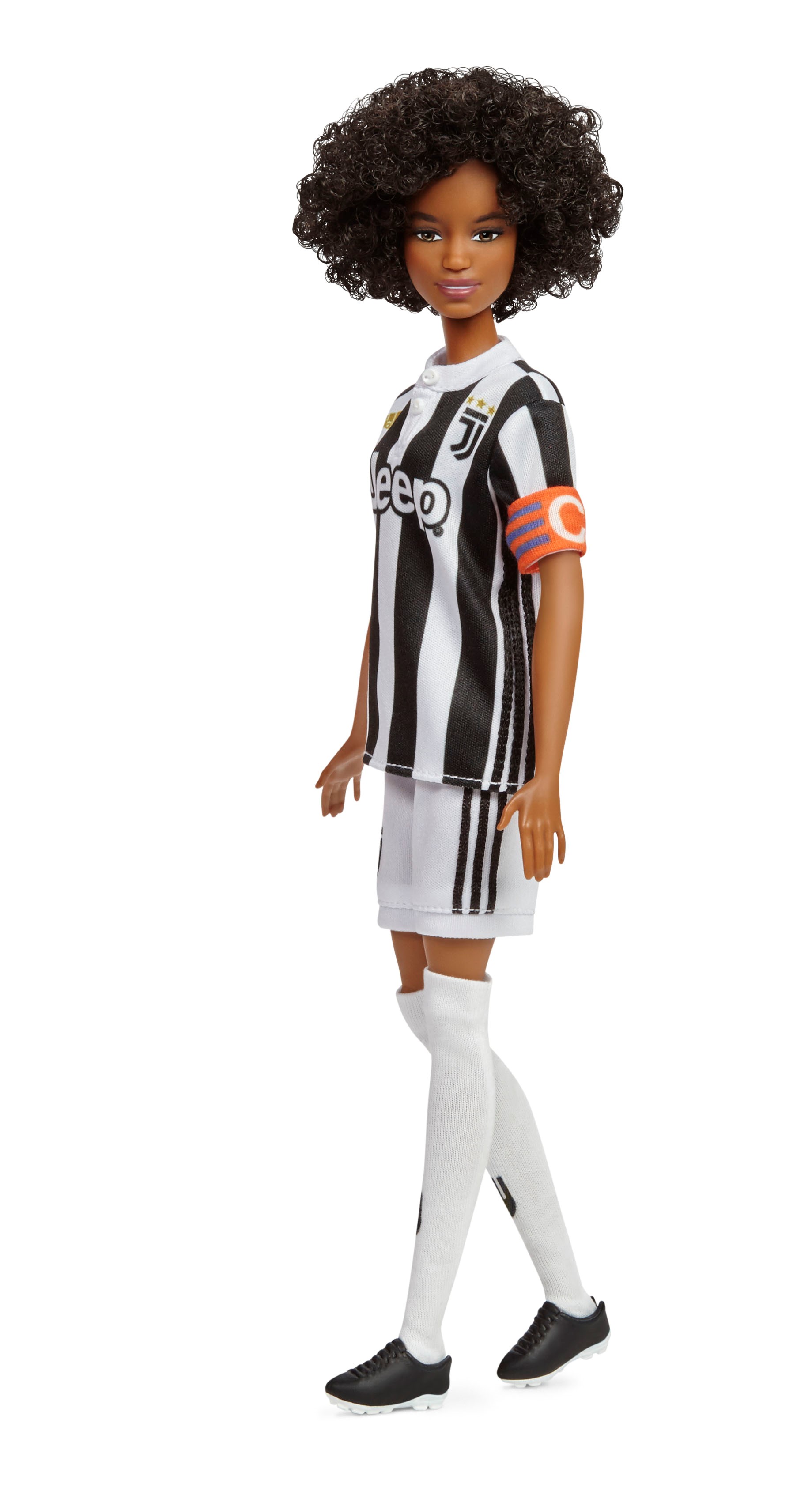