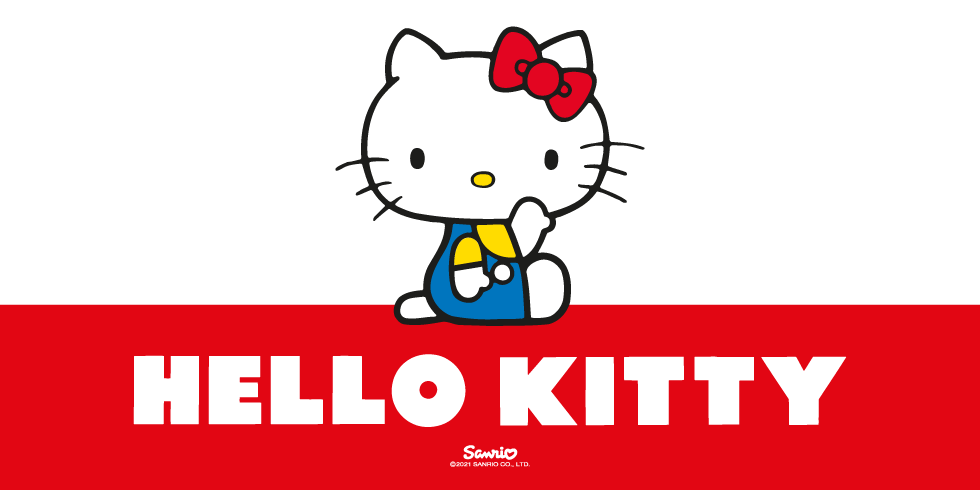 The two companies are creating a new episodic series, entitled “Hello Kitty: Super Style!,” which will bring lifestyle brand Sanrio’s global pop icon to life in premium 3D animation. The new series will premiere in major territories around the world, including the US.

The new project is produced by Paris-based production companies Watch Next and Monello with Milan-based Maga Animation Studio and distributed worldwide by Kids First, with Japanese distributor ABC Frontier, Inc. in charge of Asian territories.

In this cheerful, action-packed new series, Hello Kitty stars as the friendliest face in the tight-knit community of Cherry Town, where she will stop at nothing to help friends in need. In each episode, Hello Kitty uses the power of her magical bow to activate an amazing transformation, changing her outfit to be a brave explorer, a top-notch chef, a sensational pop star and more to help her pals overcome silly setbacks.

“I believe that children all over the world will be empowered by this Hello Kitty series to live happily in harmony with one another to create a brighter future for all. We hope you’ll also enjoy the new characters that appear alongside Hello Kitty as she explores the important themes of friendship and kindness throughout the series!” said Yuko Yamaguchi Head Designer of Sanrio Company, Ltd.

“Having a well-known international digital video service and soon to be announced best-in-class linear broadcasters all backing the project demonstrates the wide appeal of one of the most popular and adorable characters on earth,” added Philippe Alessandri, CEO of Kids First and Watch Next.

“It is very exciting to stream Hello Kitty, a global pop icon representing Japan, on this great service and major broadcasters to deliver her charm. We commit to accelerating our efforts to bring joy to children around the world,” commented Shunsuke Handa, Director of International Business of ABC Frontier, Inc.