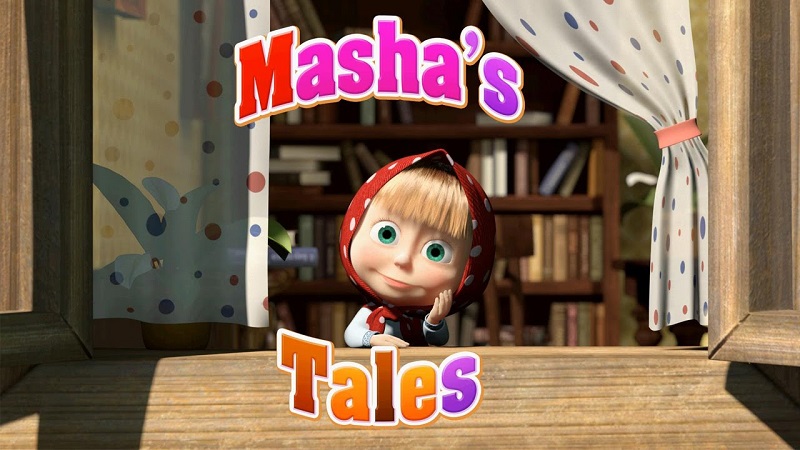 Masha’s Tales — from screen to stage

Kids all over Italy are getting ready for the return to the stage of one of the most successful properties in the Italian preschool market.

Maurizio Distefano Licensing, which manages licensing for the global hit brand Masha and the Bear in Italy, has announced the imminent arrival of a new live touring show starring the wildly popular children’s characters.

The show, which goes on tour in late October, will extend its focus beyond the original television series to encompass the very popular spin-off series, Masha’s Tales. The new show, called Masha’s Tales – The Masha Stories, will bring to the stage stories and folk tales from the imagination of little Masha — with, of course, some help from her friend, The Bear. It will also again bring songs, dances and humour, a wonderful cast, superb scenery, state-of-the-art digital technology and thrilling choreography to the latest stage show to be based on one of the most popular children’s TV series in Italy.

The Masha’s Tales tour is expected to replicate the amazing success of Masha and the Bear Live, the funny and engaging Ema Eventi production that has been a box office hit throughout Italy since its launch in October 2015, appealing not just to kids but to the whole family.

Fans in a number of major cities are also enjoying The Bear House Roadshow — a personal appearance by the stars that will soon continue its tour across Italian shopping malls until January 2018, taking in five more malls.