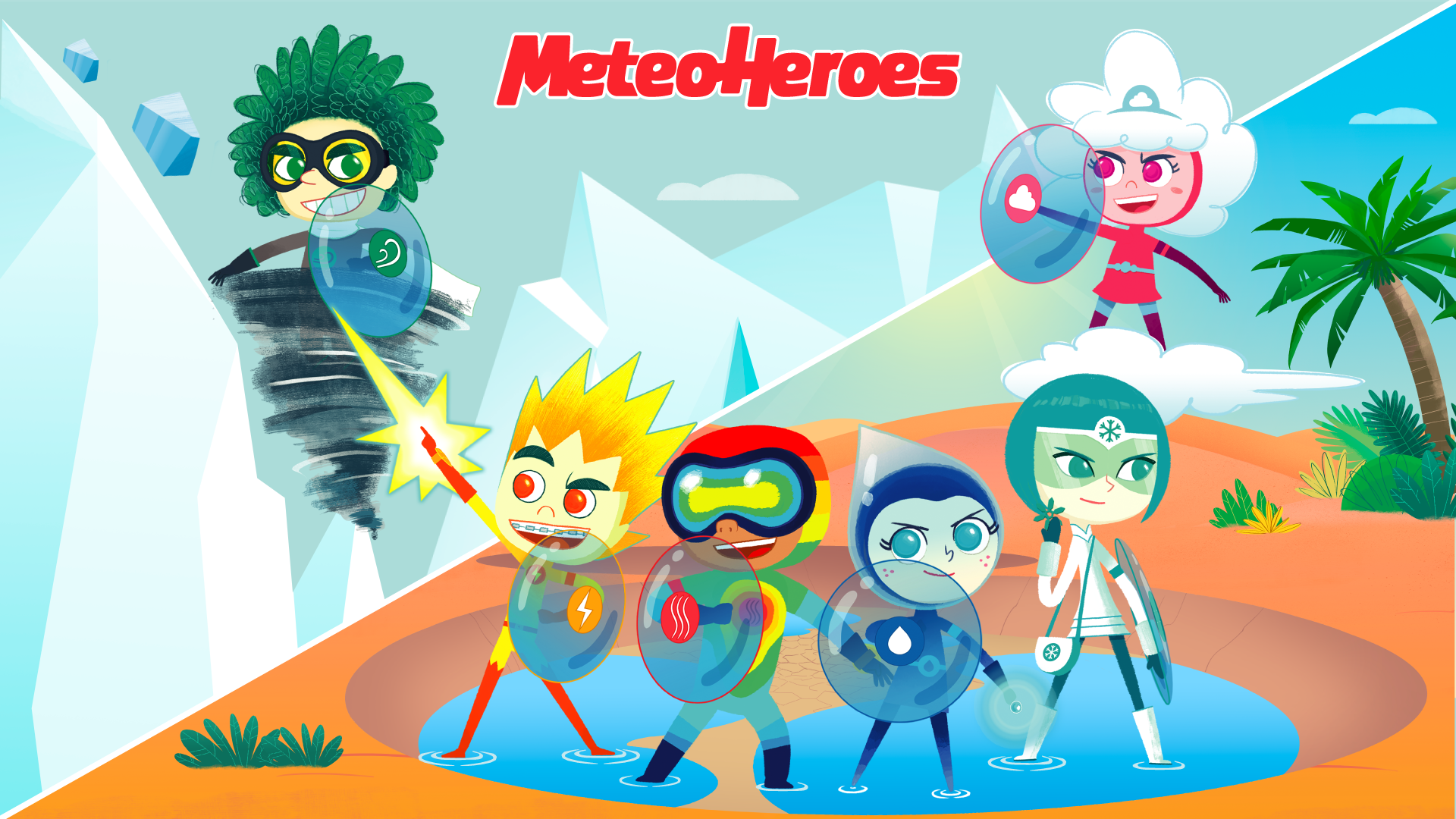 Mondo TV, one of the largest European producers and distributors of animated content, has announced the sale of a new season of its popular environmentally themed kids’ adventure-comedy show MeteoHeroes to major broadcasters and partners in France and French-speaking countries, along with Turkey, Singapore and Poland

Mondo TV has signed an agreement with the Vivendi group-owned, French-speaking pay TV broadcaster CANAL+ to broadcast MeteoHeroes TV movies and Series 2 on its kids’ channel Canal+Kids and Piwi+ in both France and French-speaking territories, excluding Canada, starting from April 2022.

Series 1 sales remain strong. Series 1 is set to premiere on Poland’s free-to-air channel TVP ABC in July 2022 after a successful launch on Teletoon+ pay tv at the end of 2021. It is also showing on the leading free-to-air, English language TV channel in Singapore, Channel 5, in its Okto children block, with a premiere in February.

In addition, a collaboration in December 2021 with tech giant Huawei saw the show’s six planet-protecting superheroes became the stars of numerous wallpapers for mobiles and tablets. The wallpapers are downloadable via the Huawei Themes app all over the world, excluding China.

The show has an appeal that goes well beyond its core target of four-to-seven-year-olds, with a narrative that is relevant in diverse ways to many different ages. In fact, MeteoHeroes is the only animated series that combines scientifically accurate storylines about the environment, ecology and biodiversity with comedy and adventure, raising children – and their parents’ – awareness of climate change and pollution in a fun and entertaining way.

Matteo Corradi, Mondo TV CEO, says: “MeteoHeroes is already making a strong showing in the International markets and we’re not surprised that its universally relevant theme of making our planet sustainable, combined with its humour and thrilling storylines, great and diverse characters, and a line-up that promotes gender equality, has attracted so much interest!”