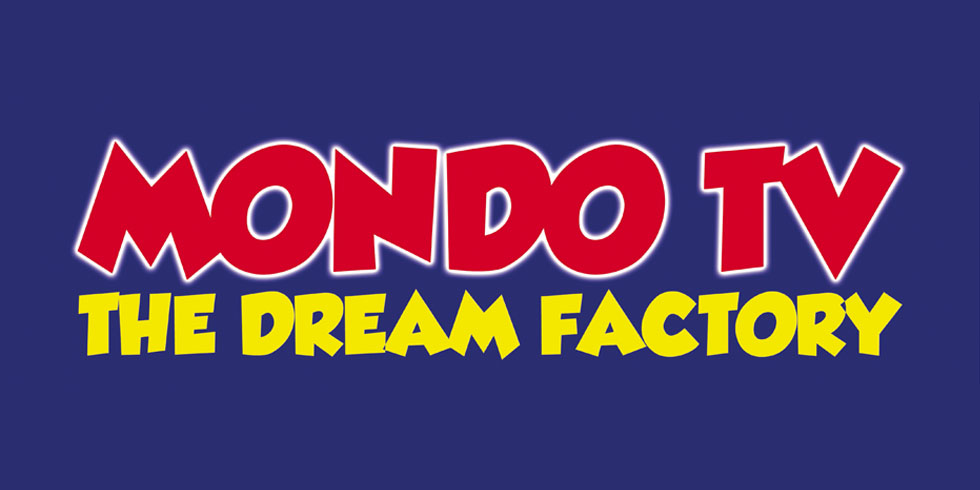 The appointment will cover media distribution in all English and French-speaking markets across the region for both shows.

Branding Streams has over 25 years’ experience in media, sales, licensing, marketing, retail marketing and partner integration and will work on creating new opportunities for both properties in the North American media landscape.

The four opening episodes of MeteoHeroes, a new Mondo TV co-creation with Italian forecasting group Meteo Expert – Icona Meteo, had their world premiere on Cartoonito in Italy on the 22nd of April. The premiere was accompanied by a major media campaign for the 50th anniversary of Earth Day, during which the stars of MeteoHeroes – six superpowered kids helping to save the Earth from threats to the environment – played their roles as ambassadors in the fight to protect our planet.

The series launched on Cartoonito on July the 6th, further building brand momentum ahead of the launch of new episodes in October. Other EMEA countries and channels have already been secured – most recently Switzerland’s RSI and Minika in Turkey. A podcast is planned to coincide with the launch of new episodes in October and a major licensing campaign is already under way in a number of major territories.

MeteoHeroes’ enormous potential has already enjoyed a strong response from many licensees. The values of sustainability and respect for the environment will be reflected in the show’s carefully devised licensing programme, along, of course, with the excitement, fun and great characters central to the show’s appeal. The first licensed products will be on shelves by October 2020.

Invention Story, the tale of Kit, an intelligent, thoughtful and creative fox who, in each episode, comes up with an amazing new invention, has already launched in Italy, Russia, Hungary and China. It is also on Kidoodle.TV, a hybrid AVOD / SVOD channel, which has launched in all countries worldwide except China. In the US Hispanic pay TV leader Vme Media is distributing the show on English-language network Primo TV later this year. Invention Story is also due to launch on Genius Brands’ newly launched AVOD/SVOD channel Kartoon Channel throughout the US this autumn.

Luana Perrero, Head of Content Sales, Mondo TV, says: “MeteoHeroes and Invention Story are making a strong showing in the broadcast market and offer enormous potential for both broadcasters and licensees. With the appointment of Branding Streams, we’re now looking forward immensely to working alongside this experienced and respected North American partner on developing the potential of both properties in this enormous market, starting of course with the best media placement.”

Branding Streams adds: “We are thrilled to partner with Mondo TV, a leader in children’s entertainment. Both MeteoHeroes and Invention Story are wonderful shows with enormous potential. We are excited to be able to share them with the North American market.”