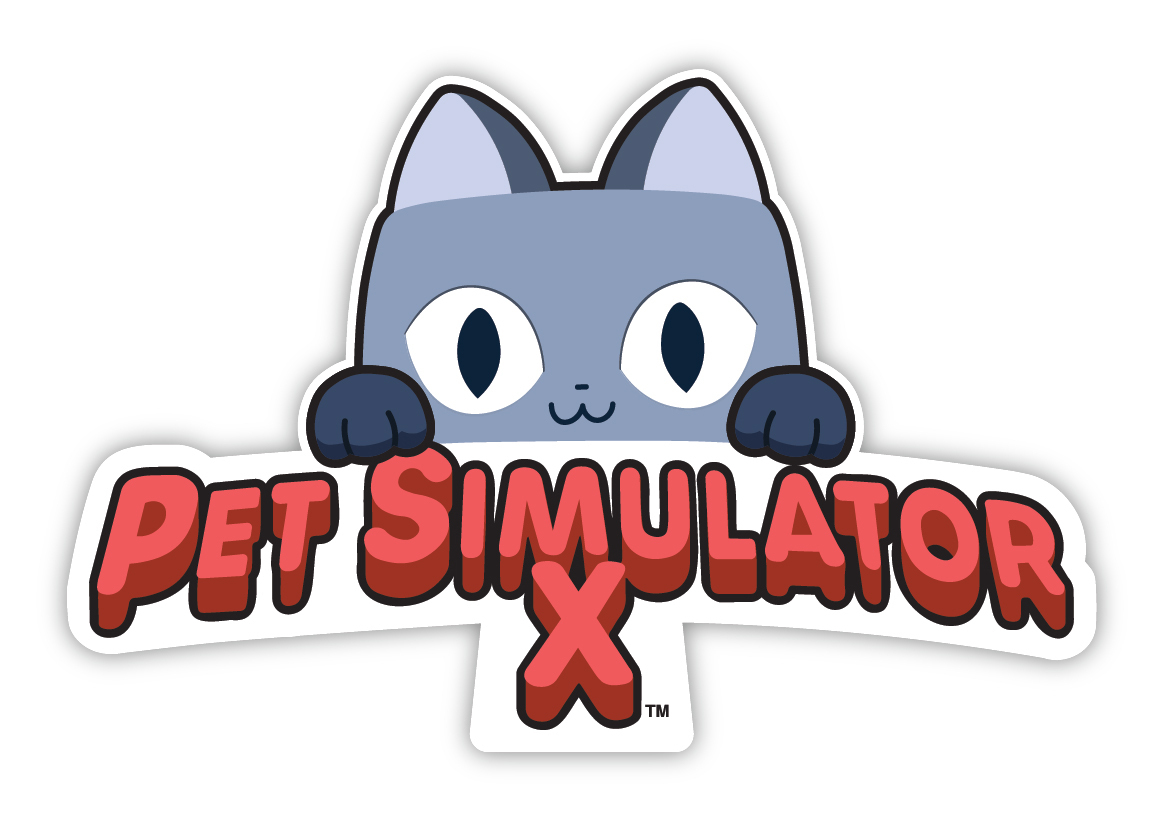 BIG Games and PhatMojo® have announced their master toy and licensing partnership for the hit game, Pet Simulator X. The agreement will include a line of toys, launching this summer, and a consumer products licensing program, currently in development. Under the worldwide deal, PhatMojo will build their product program from the brilliantly unique Pet Simulator X world, based on its wide-ranging pattern of character collectability and immersive fun.

Launched in fall 2021, Pet Simulator X is the latest and greatest game in the Pet Simulator series, preceded by Pet Simulator and Pet Simulator 2. This edition of the game enables players to gather coins, buy eggs, and collect hundreds of new pets while exploring all-new worlds. Featured on the Roblox platform, the Pet Simulator series has built an enormous community of players and fans. With more than 5 billion unique game sessions and 6 million daily active users, the series has drawn 850,000+ concurrent players. These numbers make it one of the most powerful titles in all of video gaming.

Fans have shown incredible interest in the soon-to-be-expanded consumer products program. Exclusive toy product offerings via the BIG Games online merch store have generated millions in sales in a matter of minutes. With the upcoming Pet Simulator X products, PhatMojo will focus on feeding this passionate fanbase.