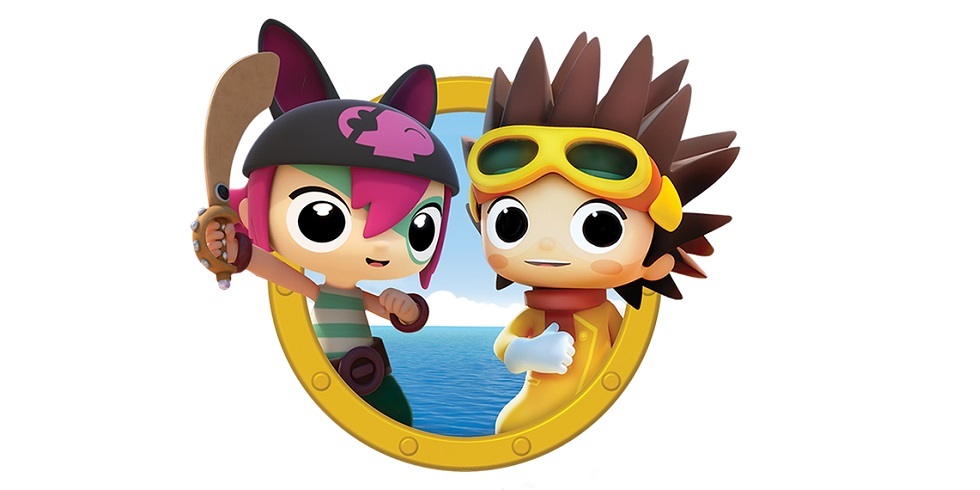 Co-produced by national public broadcasters France Télévisions and Italy’s Rai, the 52 x 11-minute series will make its China premiere on August 13th.  In the UK the show is represented by Licensing Link Europe.