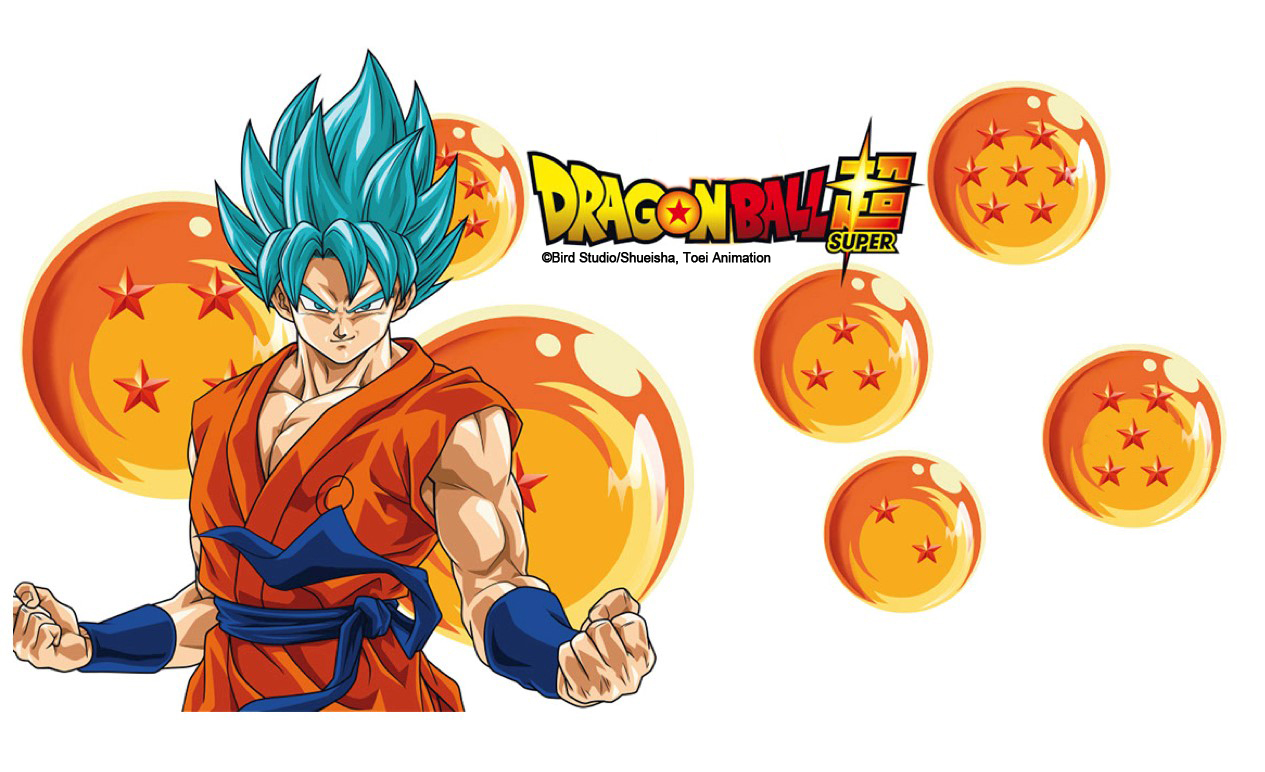 These Topics And More Discussed on October 9 at 4:30 In The Licensing Academy Room

Toei Animation Europe and VIZ Media Europe will make an impact at this year’s Brand Licensing Europe by conducting an exclusive panel presentation about anime’s significance in the licensing industry.

Taking place on October 9 at 4:30pm in the Licensing Academy Room (#F130), the ANIME POPS INTO THE TOPS presentation will show how anime licenses generate high interest and settle down as sustainable brands in a crowded market. For the first time, the two companies will present a case study on the influence of Anime Entertainment content in the licensing market and the strong anchorage of this trendy phenomenon into pop culture covering all generations. Special expert guests will also make an appearance to share their unique insight.

Anime’s evolution from an exclusively Japanese category to an EMEA sensation remains one of the most fascinating case studies in modern branding history. Toei Animation introduced the world to Dragon Ball, One Piece, Sailor Moon and Saint Seiya – evergreen properties with landmark licensing programs that continue to develop each year. At the same time, VIZ Media is celebrated for its long list of prominent brands, which include Doraemon, Captain Tsubasa, Yo-kai Watch, My Hero Academia and One Punch Man.

“We are delighted to join our longtime partner, VIZ Media Europe, in having this important discussion with Brand Licensing Europe attendees,” said Ryuji Kochi, President of Toei Animation Europe.

“From Niche to Mass market, Anime content is now taking over all the headlines becoming a stronghold in the Licensing industry”, recounts Kazuyoshi Takeuchi, President of VIZ Media Europe. “It is with great pleasure that we are joining forces with our close collaborator and longtime partner to cross-highlight the power of Anime content in our industry today.”

Toei Animation’s Dragon Ball Super has new broadcasters in Eastern Europe, which include: Greece (Nickelodeon); Poland (TV4, TV6, Polsat Games); Hungary (Viasat 6); Lithuania (LNK, TV1); Romania (AXN Black); and Moldova (AXN Black). Their licensing partnership with Adidas also remains noteworthy among consumers. Seven pairs of Dragon Ball Z shoes were designed to highlight each of the series’ main characters. They have been available since September and new pairs will be unveiled through December.

One Piece is looking to celebrate its 20th anniversary in 2019, and unique licensing arrangements have already been made. Skechers is on board to develop six unisex pairs of sneakers (available from Q4 2018) featuring the most famous characters in the series. Bandai Namco is following up from their award-winning Dragon Ball FighterZ videogame with the upcoming release of One Piece World Seeker, massive adventure game. The game will be available for Xbox One, PS4 and PC digital.

Meanwhile, VIZ Media Europe looks to launch Captain Tsubasa reboot, the most popular anime franchise that initially was launched in the 80’s. The series will follow the adventures of young Tsubasa as he dreams of becoming the best football player of all time. Some of the biggest TV channels in Europe have already signed on to air the series in 2019.

VIZ Media’s Europe impactful manga series, My Hero Academia, has also reached a milestone number of selling two million copies across Europe – making it officially the largest manga launch ever. Leading TV & OTT networks along with major licensing partners will be announced during the panel presentation.