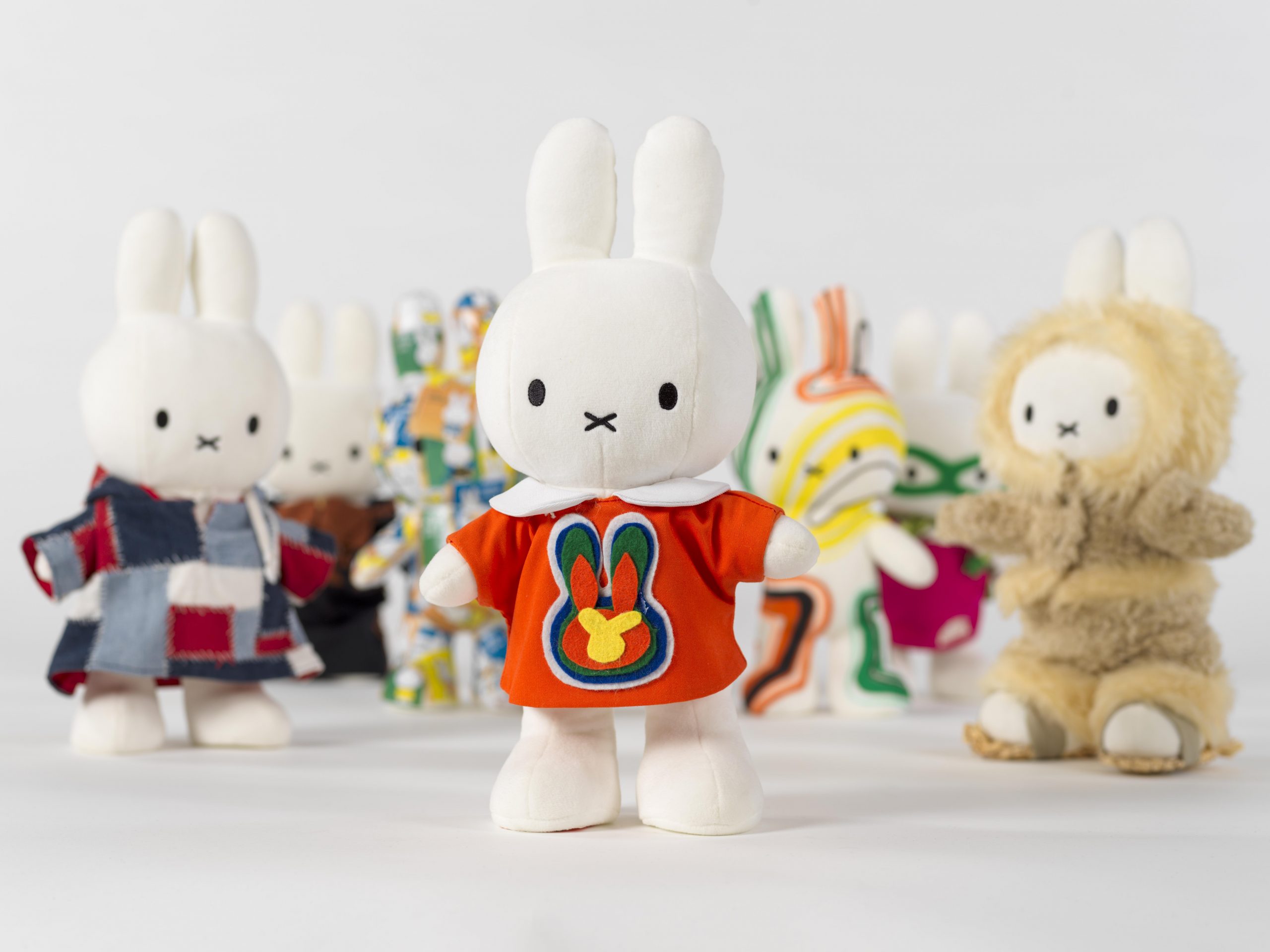 Plush designs created by international students now on display in “Miffy: 65 Years a Source of Inspiration” exhibition in the Netherlands

WildBrain CPLG, one of the world’s leading entertainment, sport and brand licensing agencies, has teamed up with Italian design school Istituto Europeo di Design (IED Milano) for a fashion project to celebrate the 65th anniversary of Mercis BV’s classic character brand Miffy. The project saw students from award-winning design schools in the UK, Hong Kong, Italy, Mexico, and the Netherlands create limited edition Miffy plush, which are now on display in an exhibition titled ‘Miffy: 65 Years a Source of Inspiration’ at Centraal Museum in Utrecht.

Massimo Giacon, Tutor and Professor at IED, said: “I was delighted to oversee this design project – the Miffy character is known and loved all over the world, and it was an invigorating creative challenge. My priority was to demonstrate the story behind Miffy, and emphasise the character’s innocence and magic – harnessing the youthful energy and hope of our students as a lens for the project. Even if in our contemporary world there seems to be no space for simplicity and goodness, actually there is a great need for beauty. The final results created by IED students were so amazing they inspired me to create my own Miffy designs, and I’m sure all visitors to the exhibition will feel the same type of magic from this adorable character.”

Maria Gurrieri, Managing Director at WildBrain CPLG Southern Europe, said: “It has been a real pleasure to collaborate with Mercis BV and IED Milano on this project to celebrate young artists and design excellence as part of Miffy’s 65th anniversary. Creative partnerships such as these are an integral part of our strategy for Miffy in Italy as we look to build upon the brand’s legacy while also introducing Dick Bruna’s iconic creation to a new generation. We are delighted to see all the fantastic designs the students have created, which are testament to the inspiration Miffy has provided for designers over the last 65 years.”

In total, 86 Miffy plush designs were created by the international design students and are now on display at Centraal Museum Utrecht. This includes 20 designs from the 15 students involved at IED, across the institution’s Visual Arts, Fashion, Design and Communication courses.

The designs selected for the exhibition include Miffy in a space suit inspired by the film 2001: A Space Odyssey, and Miffy in an haute couture dress. The ten best designs have been selected by a jury of prominent fashion designers. A compilation of ten designs from all participating academies will form the limited edition collectible collection which will be made available later this year.