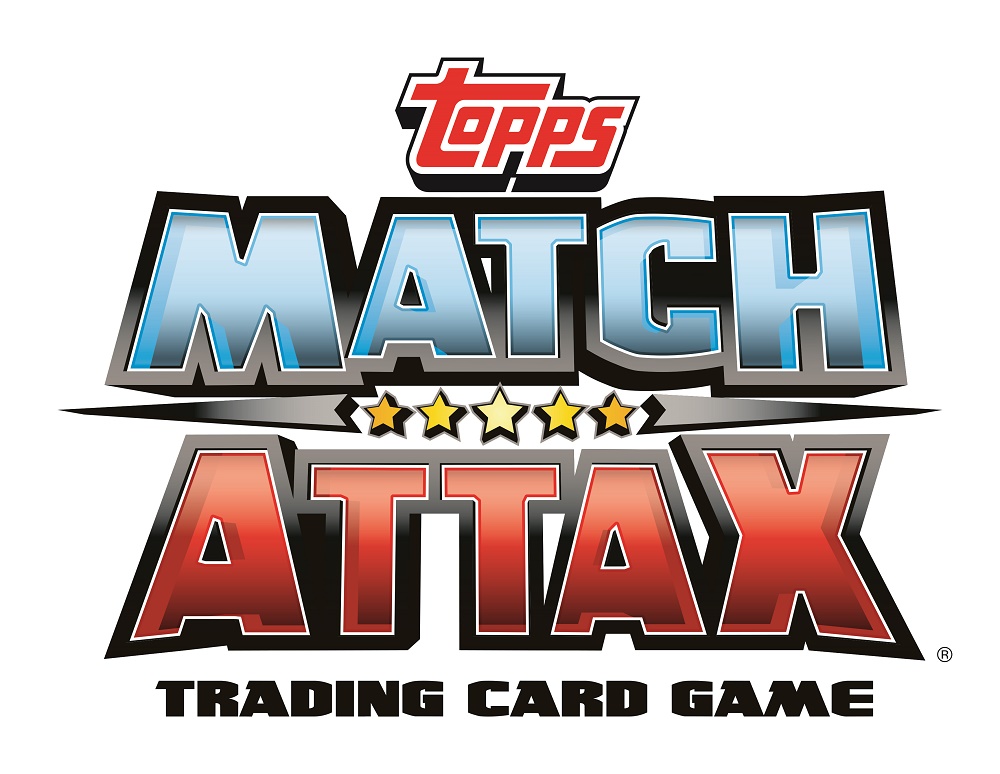 Topps has announced the introduction of two new leagues to its best-selling sport trading card game series. Fans can now collect not only the best players from the UK clubs, but the best players from across Europe as the new format Match Attax hits shelves featuring players such as Ronaldo, Messi and Mbappe. The new season launch saw the biggest ever marketing campaign from the company, with the new format garnering huge levels of support across retail.

The new Match Attax season is currently outselling the competitor brand five to one across one major distribution chain, and six to one in another, as the army of fans in the UK – over one million people – rush to collect and swap the new player cards. On Amazon it holds three of the top five bestseller slots in its category with the only other sports collectable not featuring in the top fifty.

As the appetite for the Match Attax cards shows no signs of slowing, Bulldog Licensing is ramping up the consumer products programme with the announcement of two new licensing deals. Fashion UK is on board to create daywear for the number one children’s football brand in the UK, while Misirli will be offering socks for the avid collectors.

The new licensing partners join an already healthy licensing programme for Match Attax, extending to publishing, bags, stationery and nightwear. As the property continues its impressive trajectory, Bulldog plans to translate the success into even more categories.

Alongside the strong sales of the physical trading cards, Match Attax also has a strong online presence via it’s app – Topps Match Attax – which boasts more than 800,000 registered users. The much-loved cards are also traded at live swapping events across the country.

Rob Corney, Group MD Bulldog Licensing, commented: “The consumer appetite for the Match Attax cards is phenomenal and is translating incredibly well into consumer products. We’re delighted to welcome two new leading licensees to the programme. The new season launch has further strengthened the love for the property as the brand underlines its market dominance.”